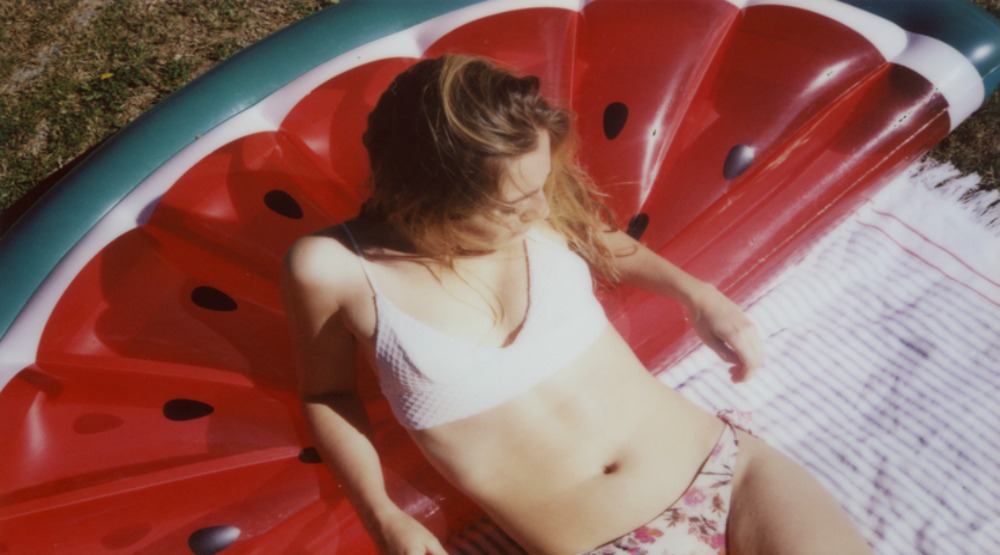 In Western Canada, you’d think it would be easy to get enough water – after all, we’re surrounded by bodies of water and we’re constantly braving the rain.

But don’t let yourself be fooled – you have to take control of your intake since water plays a huge role in feeling great, staying hydrated, and living healthy overall. And yes, this even applies when it’s not scorching hot outside.

Even if you are drinking enough water it’s still important to keep a close eye on your H20 intake so you don’t feel weak or get sick. The more active you are, the more water you need to replenish your system. Another myth is that less active people don’t get dehydrated, but this simply isn’t the case. Chances are you probably don’t realize how little water you’re drinking.

So as the summer starts to heat up, here are four ways to make sure you’re getting enough water.

If you don’t like drinking water (which means you probably need more of it), make coconut water ice cubes to add a subtly sweet taste to each glass. Fresh fruit, like strawberries, blueberries or raspberries, can also make water more enjoyable.

Drink before you feel thirsty

Drink water before you’re thirsty, especially if the sun is out. People often don’t realize they’re dehydrated until it’s too late. Fill a glass or water bottle, and set a goal of drinking the entire thing over the course of an hour. Then repeat a few hours later (or more if you’re outside, doing an activity, or hanging out in the sun).

Watch out for dark urine; it means you’re likely not drinking enough water. If you feel dizzy, lightheaded or weak – especially if you’ve spent some time in the sun or you’ve been exercising – slow down what you’re doing, drink some water, get into the shade if possible, and grab a healthy snack when you feel better. If the feeling gets progressively worse, it can’t hurt to seek medical attention.

Bring it with you

Bring two full reusable water bottles with you if you’ll be away from home for a while. There isn’t always a clean water source for refills (especially if you’re camping), so it’s a good idea to pack extra. Freeze one of those water bottles so you have a nice cold treat when you finish the first one. Make sure you fill reusable bottles from the tap, rather than buying disposable bottles of water. They usually end up in the landfill and create extra waste that’s harmful to the environment.

If you’re not a fan of drinking water then it could be that the tap water at your home or office tastes off. This could be due to a number of things, like chlorine or contaminants, the latter of which could include minerals leaching from your pipes. Think about installing a home water filtration system such as the WA-2! H Series so you enjoy drinking water more.

You only replace the filter once a year, and it’s as easy as changing a lightbulb. The system is quick and easy to install, and stays hidden under the sink – all you see is a neat little faucet beside your regular tap. Find out more about getting your own home filtration solution here.