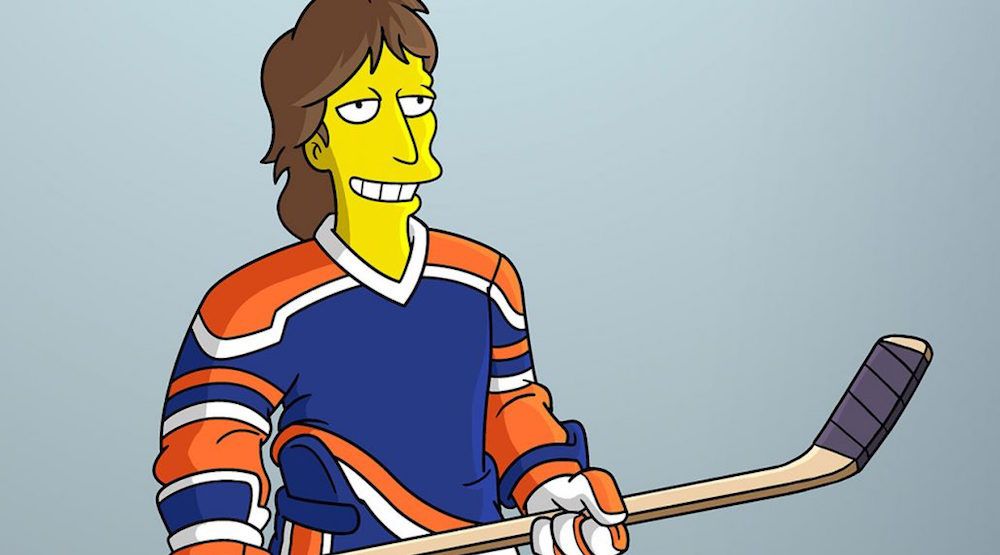 Wayne Gretzky will guest star on an episode of The Simpsons, Sportsnet’s Dave Zarum reports.

“He’s smart, funny, and we felt like (Gretzky) must have when he met Gordie Howe as a kid,” Simpsons executive producer Al Jean said of the experience working with the Great One.

Gretzky, who recorded his portion in the summer, joins a long list of athletes to appear on the iconic cartoon that debuted in 1989. While Gordie Howe’s picture made an appearance on the show in 1992, hockey has not featured prominently on the show.

Athletes to guest star on The Simpsons (in order of appearance):