It’s always nice to be able to call something your own and Watermark Beach Resort can do just that with their recent launch of their exclusive wine label in partnership with Orofino Vineyards.

The team has produced “Really Really Red”, a blend of Syrah, Cabernet Sauvignon and Merlot, and “Whet Wet White”, a Chardonnay. 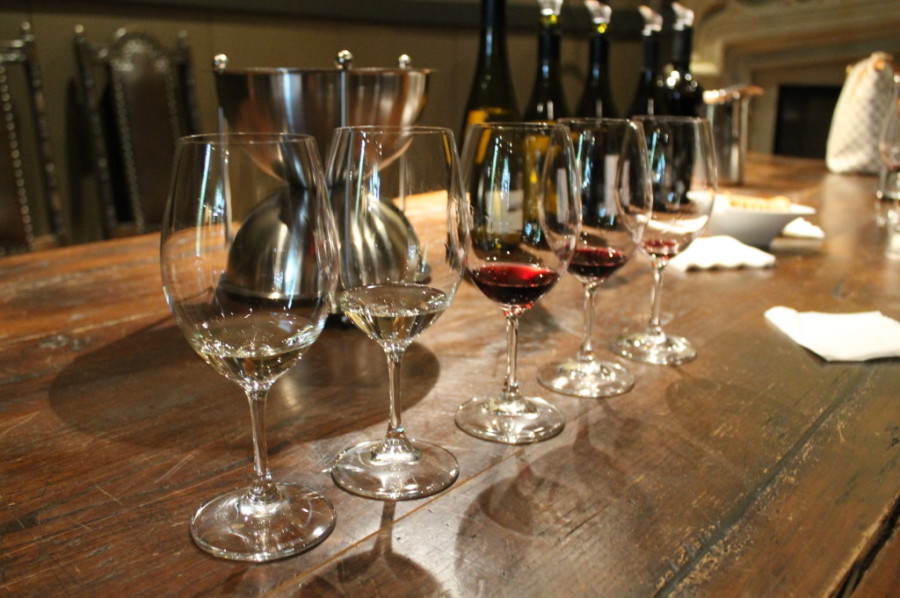 John Weber handcrafted the two wines with Watermark’s General Manager, Ingrid Jarrett, and their Wine Bar Manager, Simon Gillett. Their goal was to capture the hot summer days of the Similkameen Valley, and produce something that was exclusive to the property. Unlike Orofino’s infamous single varietal wines, Gillett and Jarrett chose a blend of Syrah, Cabernet Sauvignon and Merlot after they enjoyed a barrel tasting at the vineyard.

Don’t know about you but makes me want to escape to Okanagan all over again!