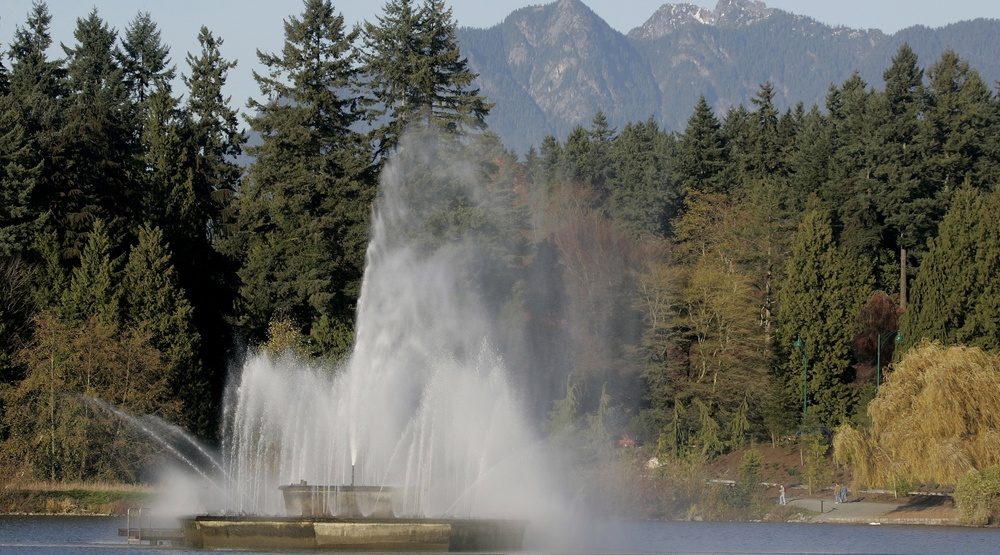 A water main leak is spilling hundreds of thousands of litres of water into Stanley Park.

City officials are working to fix the problem, but many people could be affected.

Chlorine being removed from water before reaching lagoon

The water is treated with chlorine, but Valou says crews are de-chlorinating it before it reaches the artificial lake.

Metro Vancouver has not confirmed when the leak started, but crew have pin pointed the exact location and are on site fixing the problem.

The pipe feeds water into the West End along with other reservoirs.

The leak is costing the city about $300 per day.

Marilyn Towill with Metro Vancouver says it was notified by the city two weeks ago.

Crews are working to patch the hole in the pipe.

“When we excavate down, we’ll get a better sense of what we have down there. We have engineering consultants lined up to help us with the assessment of what’s the best repair methodology.”

The pipe runs several metres deep into the ground between the artificial lake and park causeway, the main supplies water into the West End.

Towill says customers will not be affected for now, but gave no time frame for when the problem will be fixed.