The city is in your hands with Ubisoft’s new Watch_Dogs Live promotional mobile application that allows Canadian fans to immerse themselves in the Watch_Dogs universe by hacking their city and controlling actual events from their mobile phones.

In the app, players are recruited by a secret society of hackers, known as “Dedsec” and must prove their ‘hacking skills’ by taking over locations in Canadian cities. 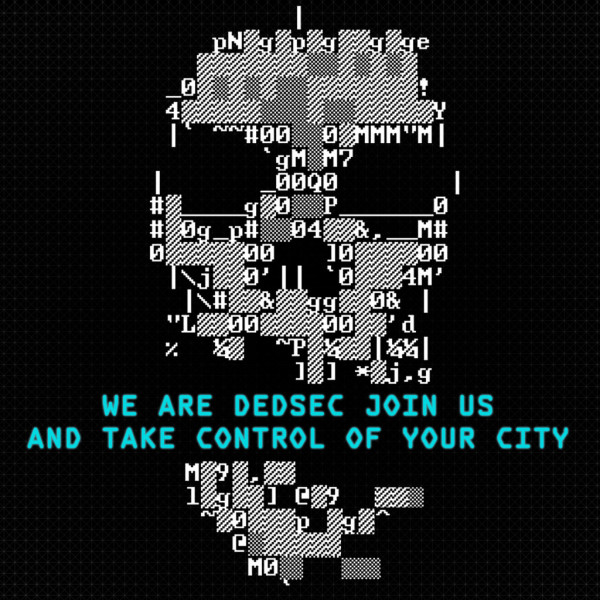 Players are geolocalized on the map of their city while ‘hackable’ locations are highlighted around them. The players can attempt to hack these locations to take control. Once players hack a location, they have the option of controlling the location by spending virtual kB. This increases a player’s earnings allowing them to climb the national leaderboard.

Dedsec has infiltrated Michael G. Aronson’s bank account. Once the hack is successful, an actual ATM is unlocked and will dispense Aronson’s cash to the publish at an unspecified location somewhere in Canada. Dedsec will broadcast the ATM hack on the web as it happens.

The Watch_Dogs Live application is available for free download on the Google Play store for Android devices and App Store for iOS devices.

There are various prizes up for grabs, with new weekly prizes available each week. There are also grand prizes to be won, including a Watch_Dogs 2014 Scion tC and a trip to Toronto for the Watch_Dogs Live launch party.

The Watch_Dogs video game is set to be released in November 2013.

The Watch_Dogs Live application is exclusive to Canada, and all participants who use the application must be residents of Canada to qualify for prizing.