Are you a technology buff who can’t help but upgrade to the latest and greatest phone each year? Maybe you have a bottled water addiction – bottles that you throw in the trash.

BC Hydro Power Smart is on a quest to discover what you consider to be the most wasteful habits among B.C. residents, and you’ve certainly let us know!

Voting in the sport-bracket style began on June 2 with 32 wasteful habits. Over the last couple of weeks, you’ve narrowed it down to 16 and now eight, with phones, bottled water and tossing recyclables in the garbage leading the pack.

The eight most wasteful habits as voted by you are:

Lets start with a second round recap: British Columbians strongly believe drinking bottled water is one of our most wasteful habits when we have some of the cleanest tap water in the world. 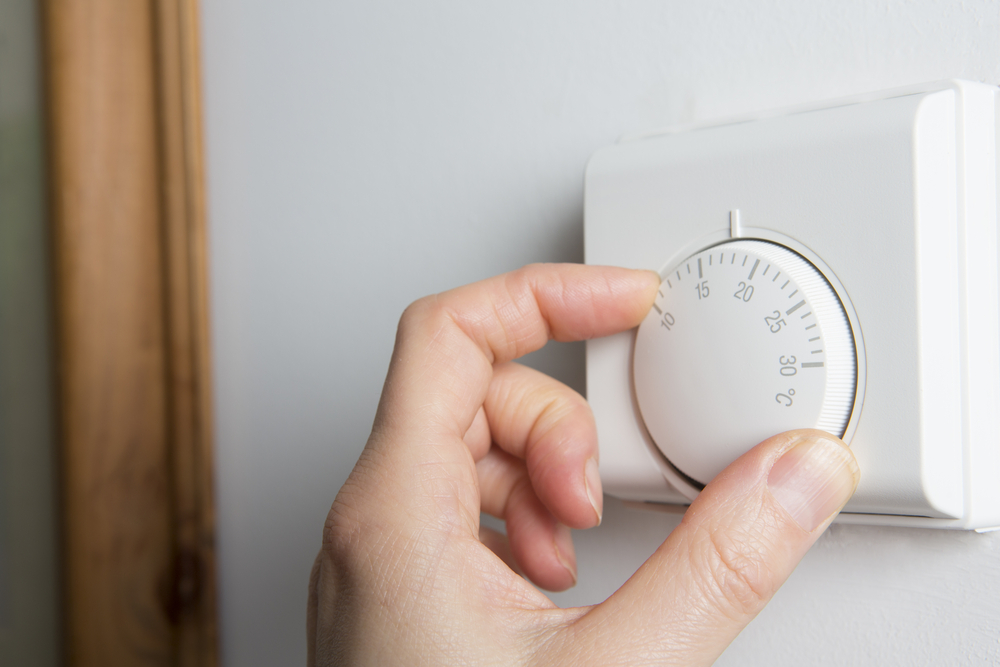 When it comes to putting recyclables in the trash vs. disposable mops and cleaning clothes, the former won by a landslide. Seventy-eight per cent of voters agreed – it’s way worse to throw out your recyclables. 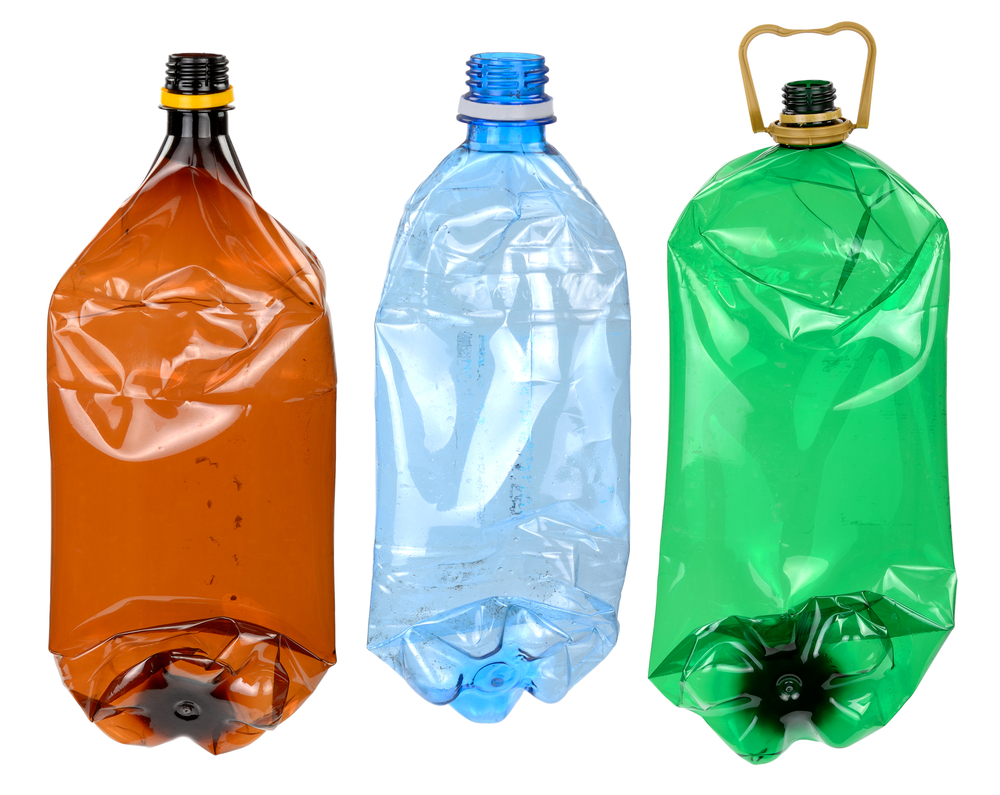 In paper bills vs. single-use grocery bags, the bags took the lead with the highest percentage of votes in all of the categories. This week when up against paper coffee cups and sleeves, voters were faced with a tougher decision, but grocery bags still came out on top with a victory of 54%.

Bottled water was the overall winner (or loser) of this round and easily racked up the highest percentage of votes (84%) when up against using the drive-through at a fast food joint.

And finally there are those solo commutes to the office, which took on non-rechargeable batteries. Solo commutes took the prize as the most wasteful with 65% of the votes.

See what happens this week when recyclables in the garbage and plastic grocery bags go head-to-head. You can also look for updates on Twitter @PowerSmartBC and join in the fun yourself using #WasteShowdown.

Have your say – get voting!