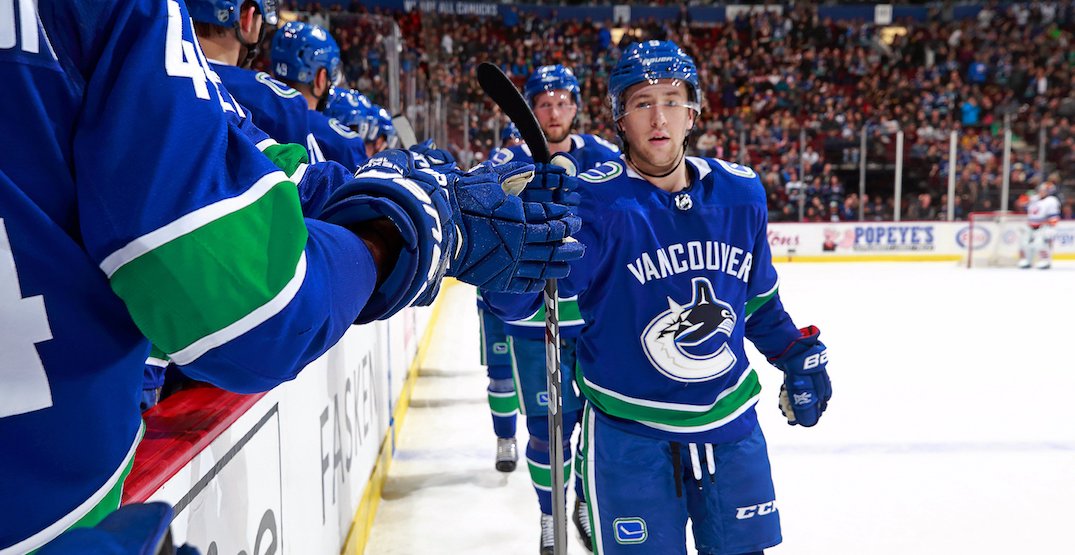 Brendan Leipsic’s time with the Washington Capitals is coming to an abrupt end.

The Capitals have announced that they are placing the 25-year-old forward on unconditional waivers, a necessary step as part of the NHL’s collective bargaining agreement prior to terminating his contract.

The Washington Capitals have placed Brendan Leipsic on unconditional waivers for purposes of terminating his contract.

Leipsic is on a one-year, $700,000 contract, and it’s unlikely that another NHL team will take a chance on him after leaked messages from a group chat became public this week.

The NHL condemned Leipsic’s comments on Wednesday, calling them “misogynistic and reprehensible.”

But Leipsic, who played with the Toronto Maple Leafs, Vegas Golden Knights, Vancouver Canucks, and Los Angeles Kings prior to joining the Capitals, can’t undo what he said.

The group chat showed Leipsic making numerous offensive comments about women, including the wife of a former teammate. He also appeared to make several comments about drug use, and expressed dislike for some teammates past and present, including two of his linemates with the Capitals.