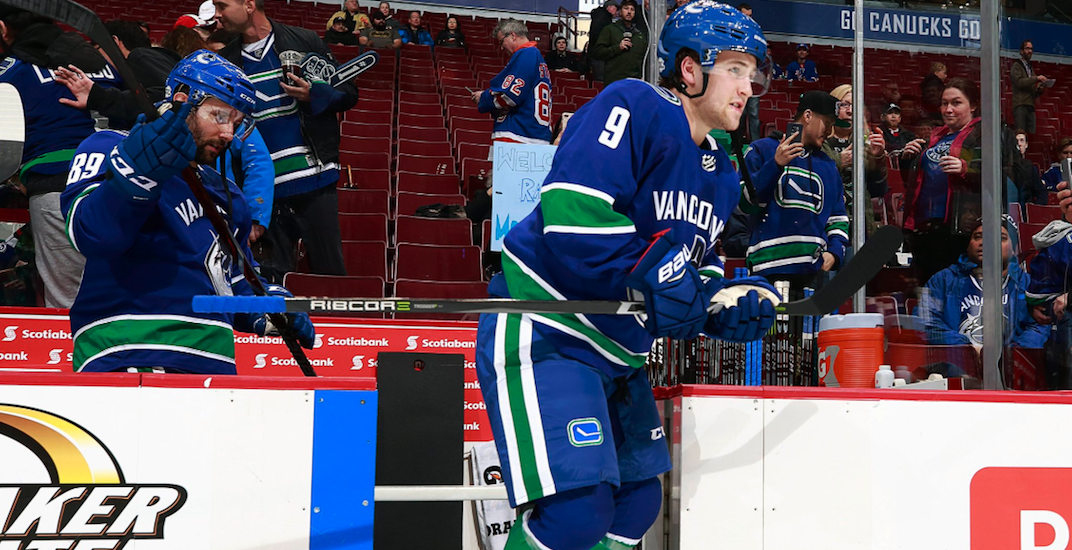 The NHL has condemned the “misogynistic and reprehensible” remarks made by former Vancouver Canucks player Brendan Leipsic and Jack Rodewald, an AHL player in the Florida Panthers organization.

Leipsic, who now plays for the Washington Capitals, says his friend’s Instagram account was hacked, as private conversations involving him were leaked on social media.

“The National Hockey League strongly condemns the misogynistic and reprehensible remarks made by players Brendan Leipsic and Jack Rodewald in a private group chat that has surfaced on social media,” the NHL said in a media release. “There is no place in our league for such statements, attitudes and behaviour, no matter the forum. We will address this inexcusable conduct with the clubs and players involved.”

Leipsic was seen commenting on some of his former Canucks teammates’ photos in a private chat, like this one posted by Jake Virtanen:

Leipsic isn't a fan of Virtanen. Some of the other leaks are 100 times worse than this. pic.twitter.com/MK8mIq8JNo

But many of the comments that surfaced on social media were much more offensive than that, including one involving the wife of current Canucks winger Tanner Pearson.

“Yesterday my friend’s Instagram account was hacked and an individual circulated images that are representative of private conversations I was a part of,” said Leipsic. “I fully recognize how inappropriate and offensive these comments are and sincerely apologize to everyone for my actions. I am committed to learning from this and becoming a better person by taking time to determine how to move forward in an accountable, meaningful way. I am truly sorry.”

Leipsic left the Canucks organization on December 3, 2018 after he was claimed on waivers by the Los Angeles Kings. He played parts of two seasons with the Canucks, scoring 14 points in 31 games.