Walter was just eight days old when he came into the care of the Vancouver SPCA.

The husky-greyhound-pitbull puppy was in a lot of pain and nearly dead. His ear had been cut off and someone had taken scissors and intentionally sliced his mouth wide open.

After undergoing emergency surgery – what would be the first of many – Dunlop started fostering the ailing newborn at her home, along with several of his six littermates. The experience proved just as harrowing as having an actual newborn baby. Because they were so young, Walter and his siblings couldn’t eat on their own. She spent all night force feeding them to make sure they’d see another day.

“It would take an hour to feed them all and then I’d sleep for an hour and get up and do it all again,” she says.

Worse yet, Walter wasn’t healing. Vets found that his sutures weren’t healing and he went through another round of procedures to cover his exposed jaw area. The branch is now trying to fundraise to cover the $2,050 in vet bills.

“Walter is my little warrior. He’s a survivor,” said Dunlop.

There wasn’t sufficient evidence to proceed with charges against the dog’s owner – they couldn’t prove for certain how he was injured – but investigators were able to get the pup and his siblings into care so they could be treated and, eventually, adopted to new homes. 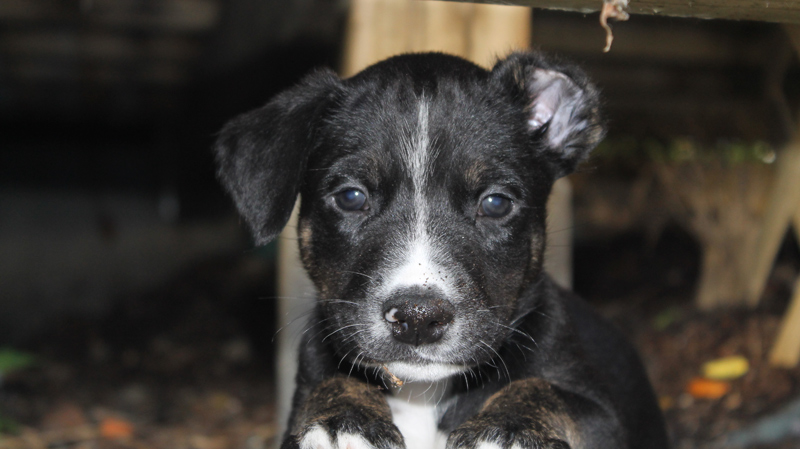 Walter is one of the dogs being honoured at the second-annual SPCA Offleashed gala being held at the Four Seasons on Oct. 24, an event that raises funds for the non-profit agency to help animals in critical care.

Now healed, Walter and his six siblings will be in the “cuddle lounge,” where guests can meet great rescue dogs in need of a forever home.

“Not only is this a great addition to the event, but it also drives home the entire cause: we are coming together to raise money to help puppies like Walter and others who are in need of loving forever homes,” says event chair Kristina Matisic.

Tickets for the event are $200 and all proceeds go the SPCA. 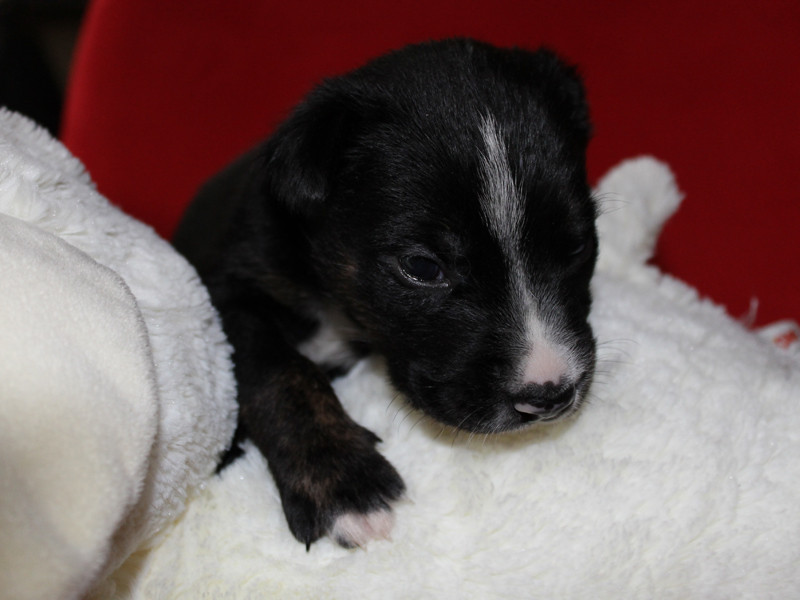