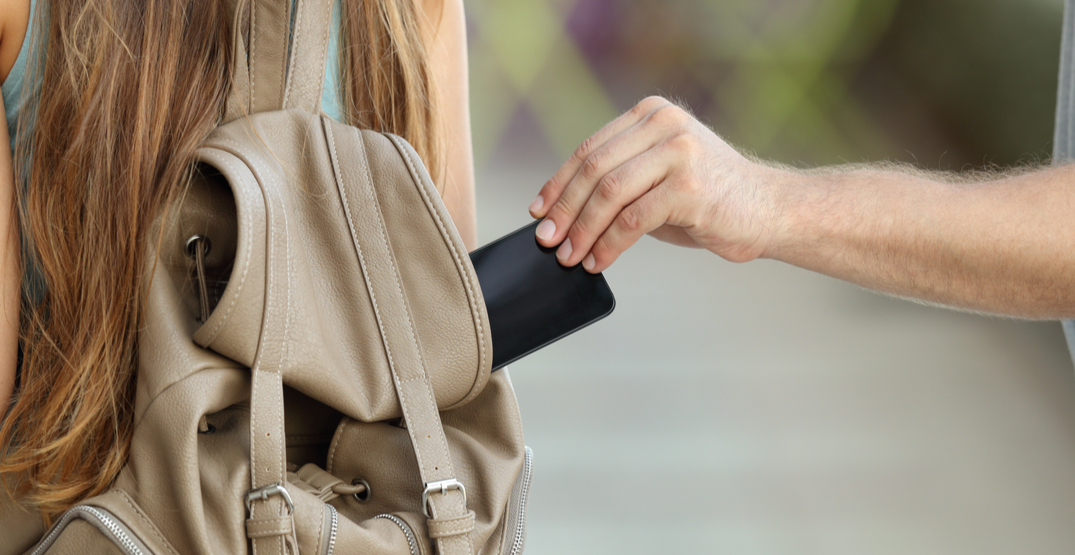 Police are reminding the public to stay vigilant as distraction thefts in Vancouver continue.

The Vancouver Police Department (VPD) says that while they typically target the elderly, distraction thefts can happen to anyone and come in many different forms.

“Thieves using the element of distraction isn’t a new concept,” said Constable Tania Visintin of the VPD in a statement. “We want the public, especially the elderly, to be very cautious when approached by strangers while out walking, shopping or even doing chores in the yard.”

In some cases, according to the VPD, the suspect asks the victim to “bless their child.”

Another type is store distractions, which occur at stores where only one employee is working. One suspect will distract the employee while another suspect steals products from the store.

PIN pad distraction is another scheme that takes place inside stores. The suspect will closely watch a victim during checkout, including the credit or debit card being used and the PIN. The victim is then followed out of the store and is typically distracted while another suspect removes the card from the person’s purse or wallet.

The last, according to police, is the “family in need” distraction, which involves suspects stopping victims in cars on streets or on a highway ramp. They’ll often provide a fake story about a family member in need of money and “offer expensive-looking jewellery as collateral for financial assistance.”

Visintin says that since the start of June, there have been 16 distraction theft incidents reported in the Lower Mainland, eight of which happened in Vancouver.

“We are encouraging everyone to spread this information to elders and others in their lives who may not have access to the news or social media,” she says.

“Please tell your parents, aunts and uncles, and grandparents and ask them to be aware and report suspicious activity to police by calling 9-1-1.”