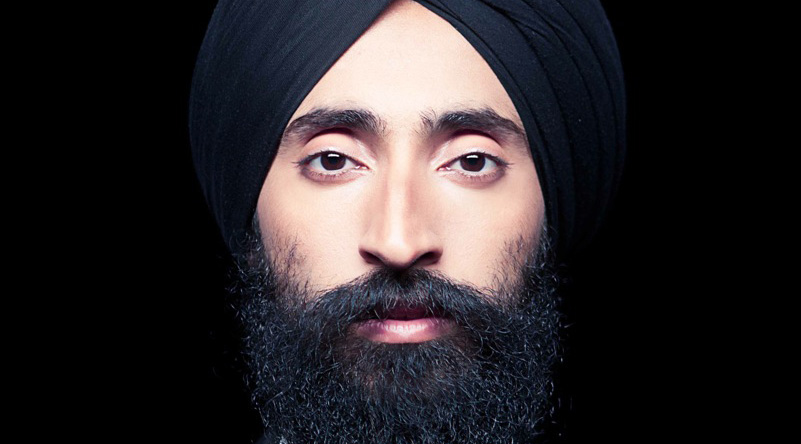 Internationally renowned designer, actor and campaigner Waris Ahluwalia is coming to Vancouver this week, to be honoured at two events held by the Indian Summer Arts Society.

On Friday, Ahluwalia will give a 90-minute talk entitled, “What Not To Wear,” discussing his approach to cultural understanding at SFU’s Goldcorp Centre for the Arts.

Then, on Saturday, he will be guest of honour at Dinner by Starlight, the society’s Annual Fundraising Gala, with a special meal prepared by culinary superstar Vikram Vij.

Since Ahluwalia first rose to prominence as a jewellery designer in the 2000s, he has been named among the world’s best dressed men multiple times. He has also appeared in several films, including Wes Anderson’s Grand Budapest Hotel and Spike Lee’s Inside Man.

However, he is perhaps best known for his calls for cultural understanding, after Mexican airport security officials stopped him boarding a flight to NYC Fashion Week, simply because he was wearing his Sikh turban.

Tickets for What Not To Wear and the Dinner by Starlight are on sale now.

What Not To Wear with Waris Ahluwalia

Dinner by Starlight with Waris Ahluwalia