A large plume of smoke could be seen over the area on Southeast Marine Drive near Sherbrooke Street at approximately 6:30 p.m.

Southeast Marine Drive was temporarily closed due to heavy smoke and to allow firefighters to combat the three-alarm fire without interference.

Witnesses told Vancity Buzz the incident has destroyed the warehouse storing mattresses. At this time, there are no reports of any injuries. 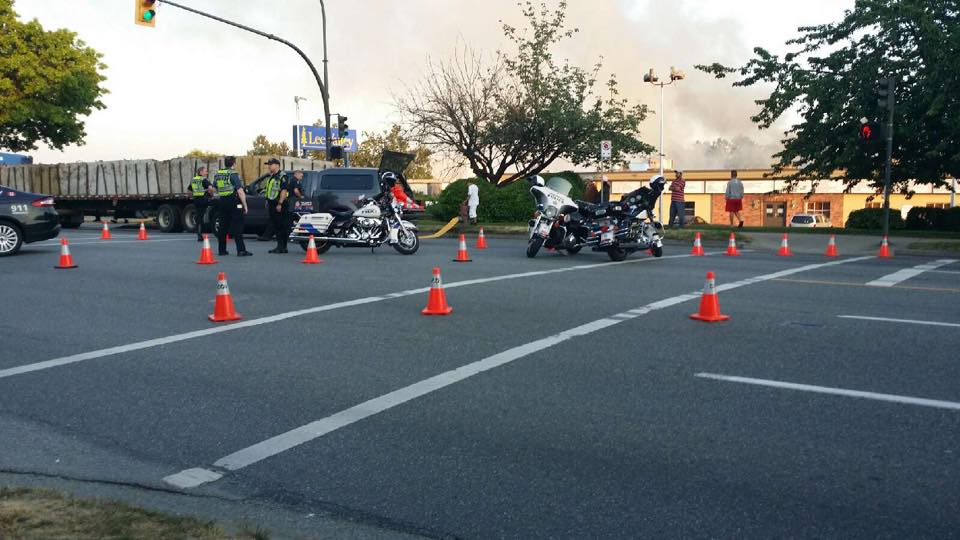 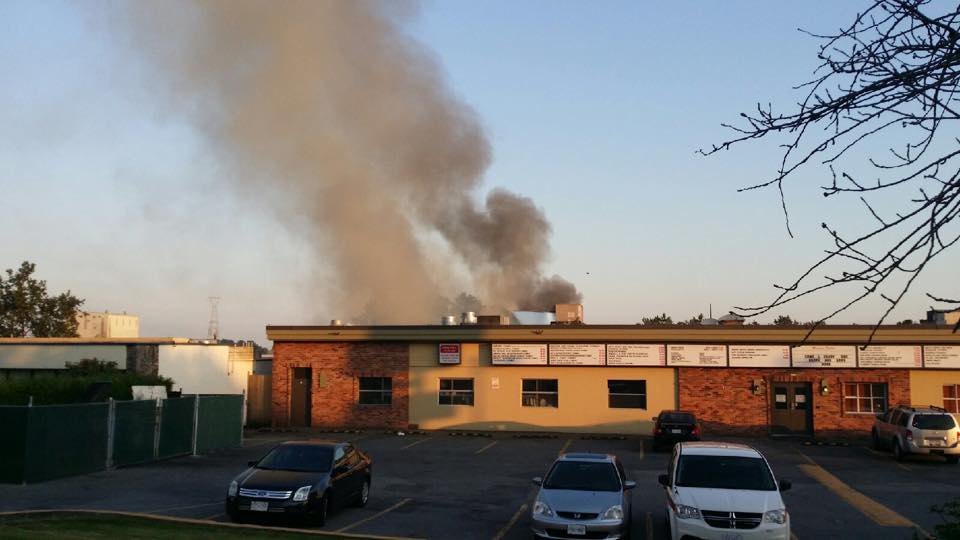 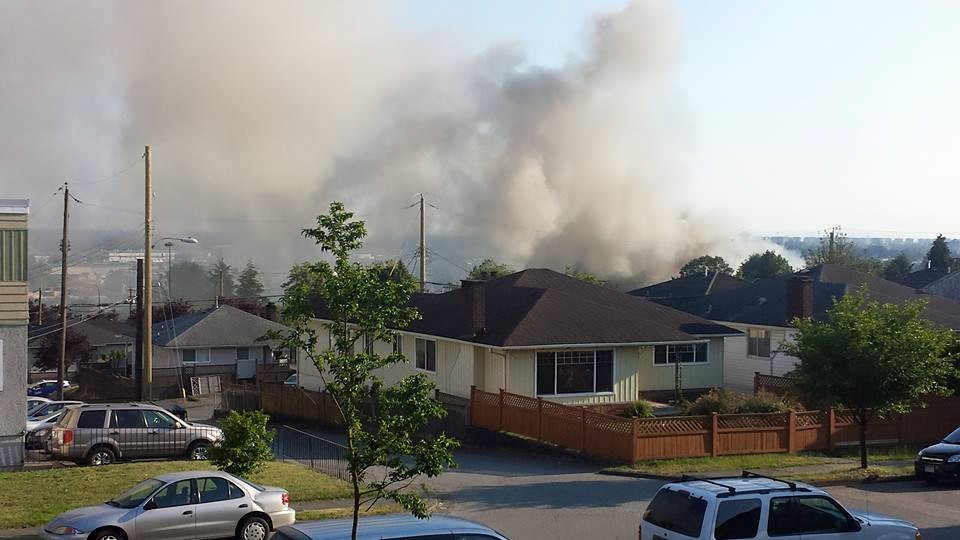 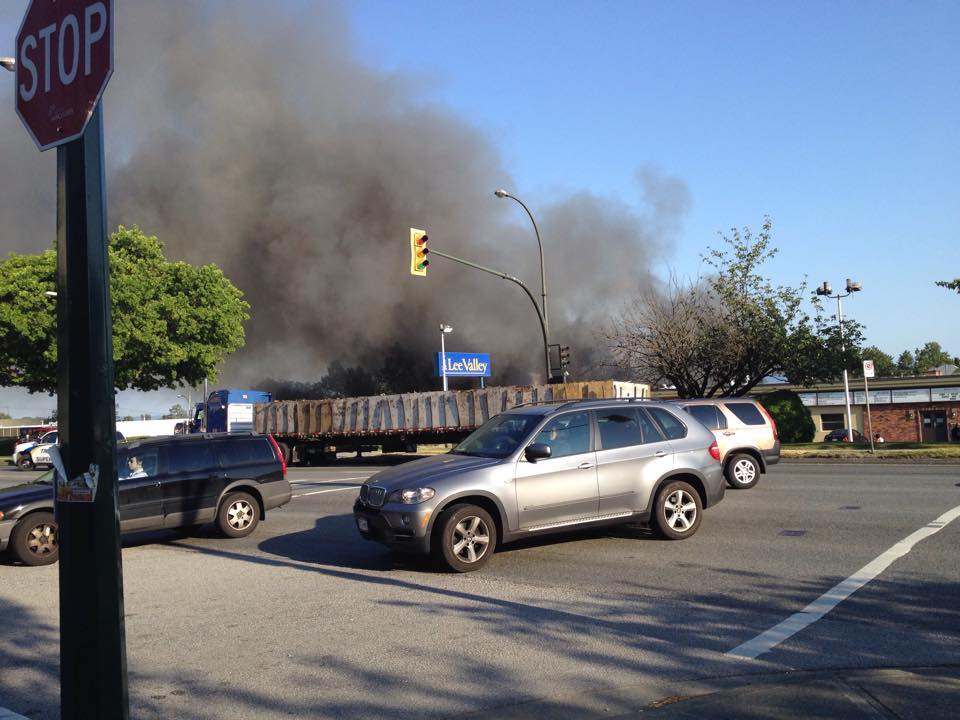 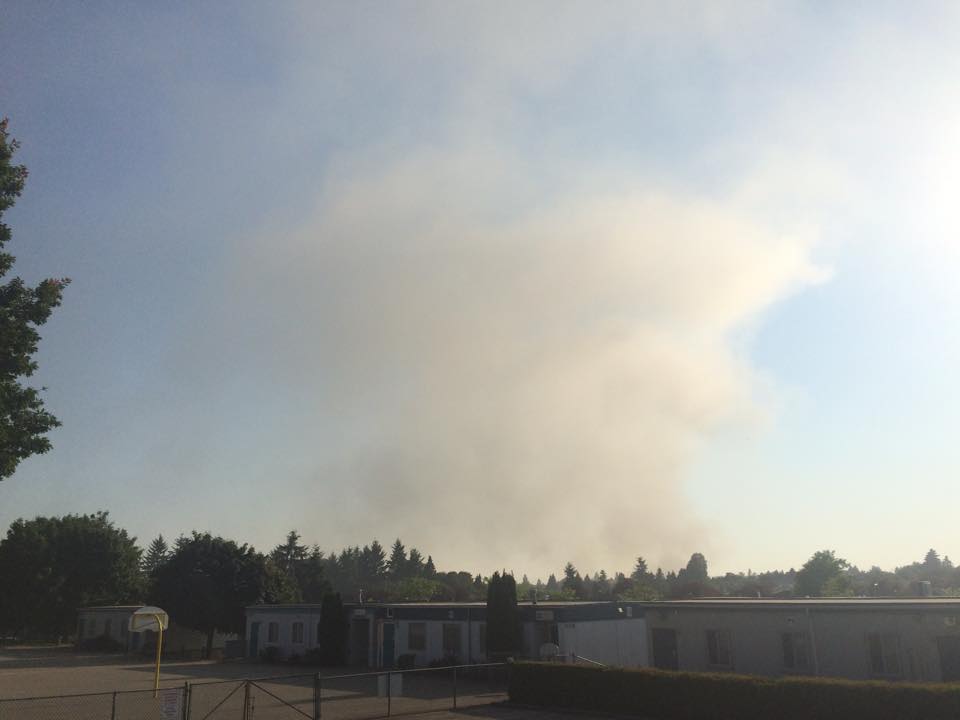 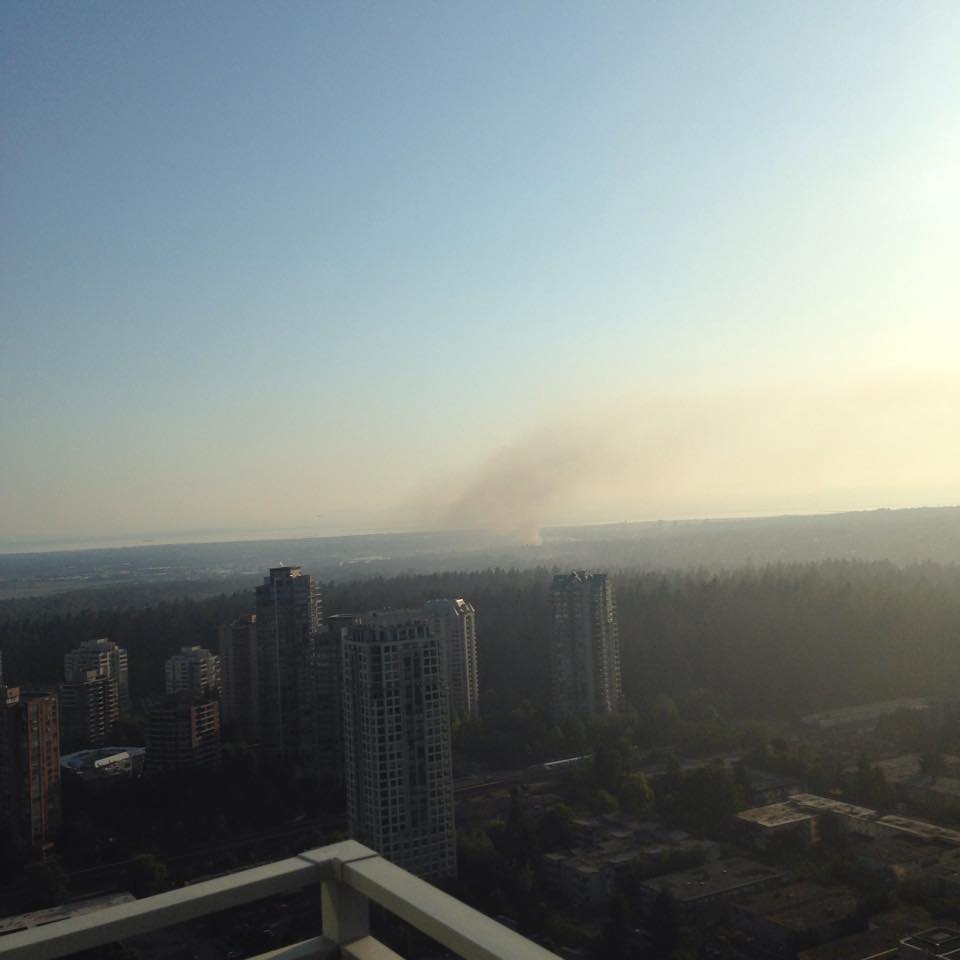 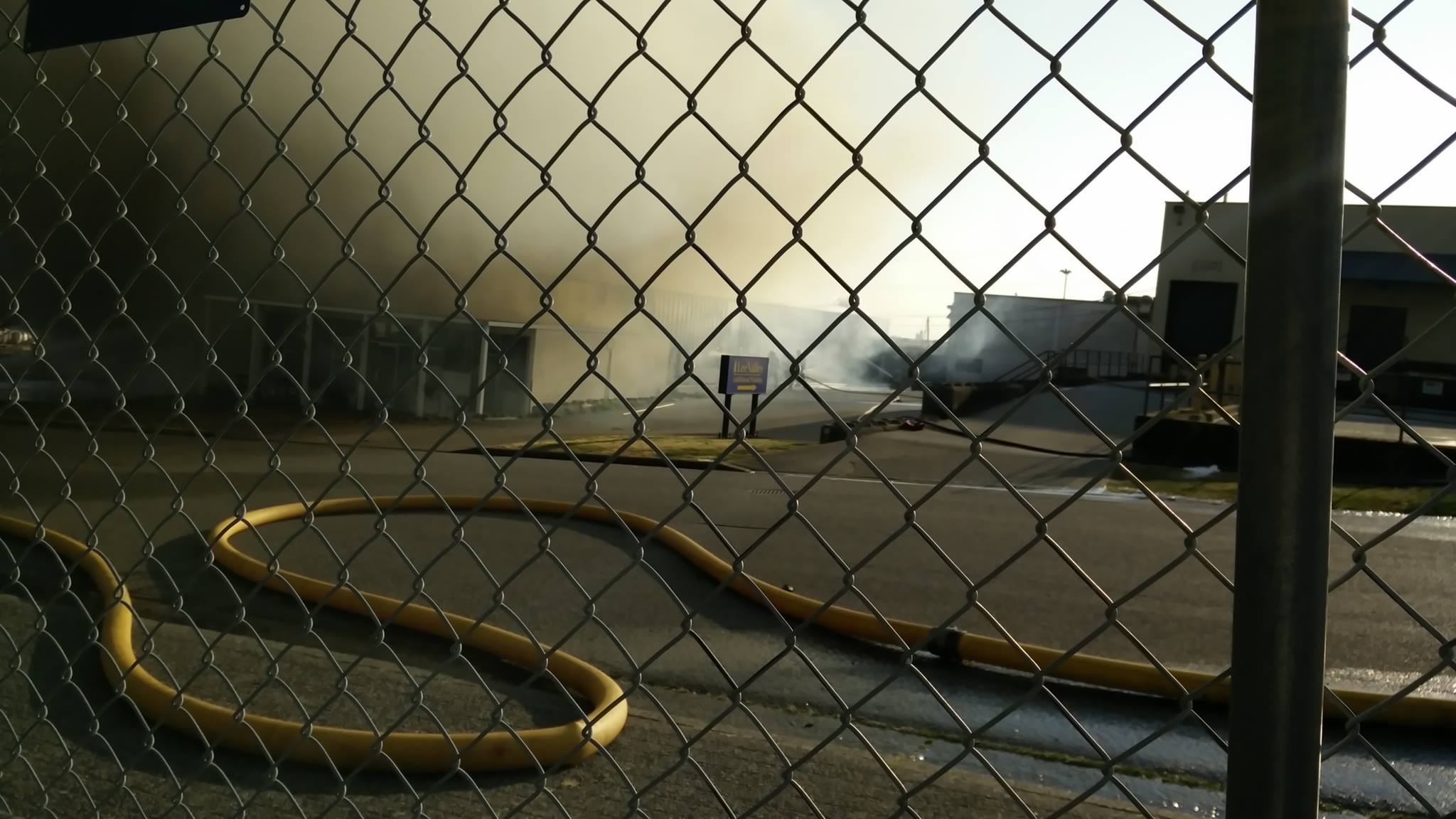