The BC RCMP Major Crimes Section continues to investigate six sexual assault incidents that have occurred on the University of British Columbia, Vancouver campus on April 19, May 19, September 28, October 13, October 19, and October 27, 2013.

These incidents appear to be related and committed by the same suspect. A composite sketch has been released based on the collective suspect description.

We are again urging the public to contact us with any and all information that may assist in identifying this suspect. Since we opened the tip lines, we have received approximately 20 tips that the BC RCMP Major Crimes Section are pursuing. Sgt. Peter Thiessen, Lower Mainland District RCMP Spokesperson states.

Please continue to use every precaution to ensure your personal safety when walking alone through the campus in the evening and remain vigilant of your surroundings, he adds.

The BC RCMP Major Crimes Section’s tip line is 778-290-5291 or toll free at 1-877-543-4822 if you would like to report suspicious persons or activities related to these sexual assaults on the UBC, Vancouver campus. 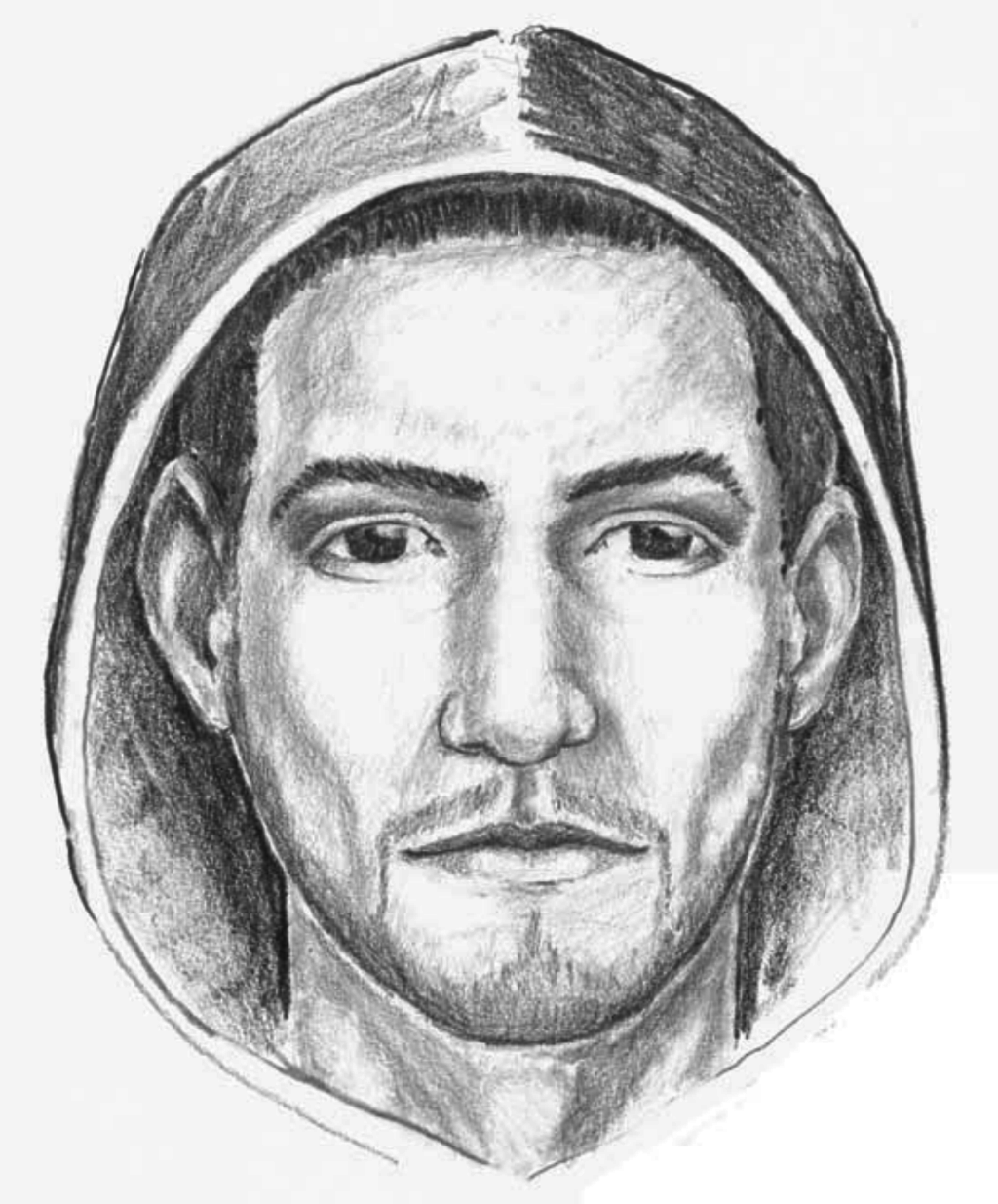