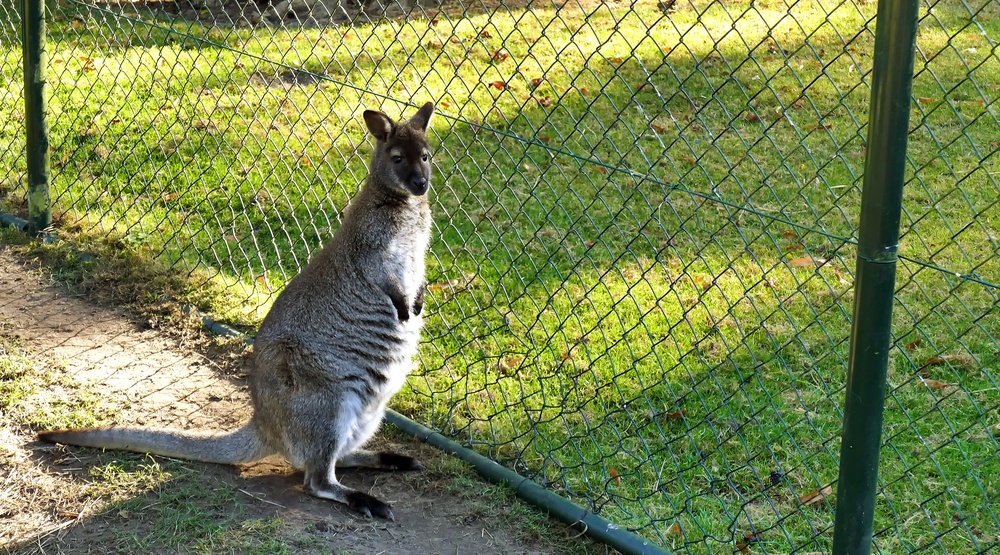 The case of Langley’s wandering wallaby has been solved.

The wallaby – which was reported missing in Langley on February 16 – was found Saturday morning at about 8:30 am, near 225 Street and 55 Avenue.

According to Sgt. Barry Beals, a man discovered the missing macropod in his yard.

“He phoned us and said, ‘I have a kangaroo or something in my backyard,'” Beals told Daily Hive.

Turns out that the kangaroo-like creature was the wallaby that went missing a few days earlier.

Authorities arrived on scene and contacted the animal’s owners who came prepared and captured their beloved pet with a fishing net.

The wallaby gone wild is now back home and safe with its owners.

Its disappearance this week turned into quite the online celebrity, as a parody Twitter account was created to document its escapades during the three days that it was missing.

Looking for someone? 👮 #freedom 🐾 pic.twitter.com/B9y4EKE8nz

Looks like this little guy may be looking for more adventure sometime soon.

The taste of freedom was sweet. I thirst for more!!! 🐾🇦🇺