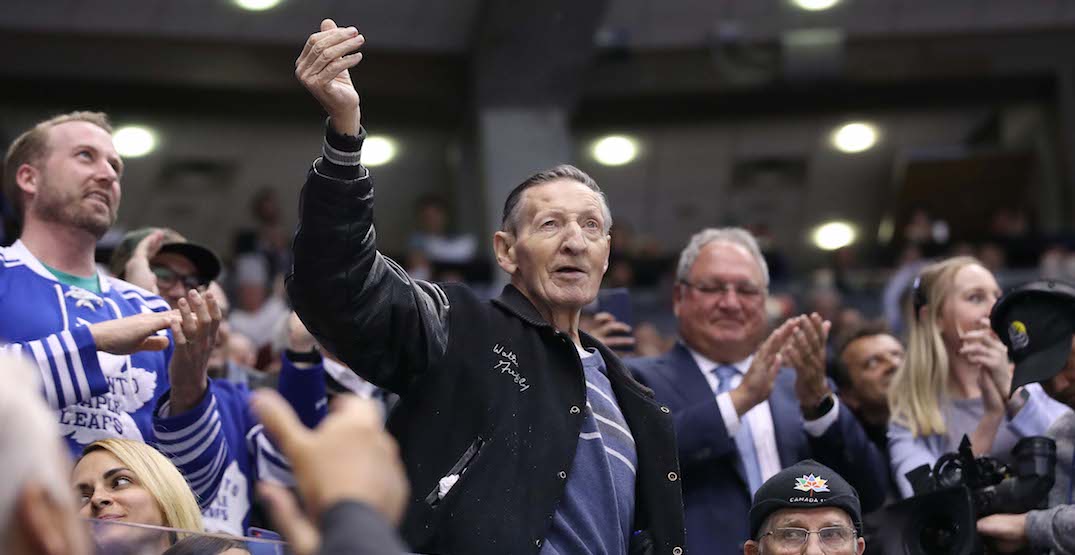 Canada’s most famous hockey dad, Walter Gretzky, has passed away at the age of 82.

Wayne Gretzky announced the news on social media, saying that his father had been battling Parkinson’s and other health issues the last few years, but “he never let it get him down.”

“For my sister and my 3 brothers, Dad was our team captain — he guided, protected and led our family every day, every step of the way,” said Wayne Gretzky.

“We will miss him so much, but know that he’s back with our Mom and that brings me and my family peace.”

Walter Gretzky became a Canadian celebrity in his own right, with the stories of him building a backyard rink for his children in Brantford, Ontario now legendary.