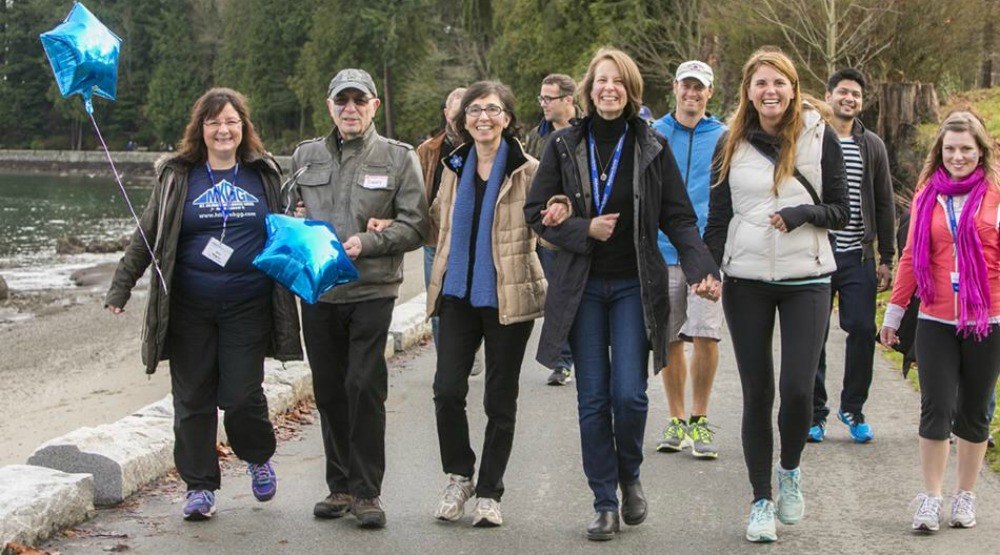 Join hundreds of Vancouverites in the Investors Group Walk For Alzheimer’s on Sunday, May 7, and walk the five kilometre route with family and friends.

In doing so, you’ll be one of thousands of British Columbians in 22 communities across the province walking with Alzheimer Societies to raise funds and awareness for Alzheimer’s disease and other dementias.

Each walk is unique to its community as it’s dedicated to an honouree – someone who has been affected by dementia, and this year’s Vancouver walk is dedicated to Spirit of the West’s John Mann and his wife Jill Daum.

Mann announced he had early-onset Alzheimer’s in 2014. But Spirit of the West carried on performing together until April last year.

“We want people to know just how difficult Alzheimer’s is – the relentless, painful impact it has on a family. There is so much more research to do,” says Daum.

The couple’s story is the public face of the walk, and you can walk in honour of them. But the Alzheimer Society of BC also encourages walking in honour or memory of someone in your life who has faced dementia.

“My story is not unique – like many people, my family has been touched by Alzheimer’s disease. My grandmother passed away from the disease in 2012. She was a caring woman who enjoyed cooking, sewing and gardening. Above all, she loved spending time with her family. Alzheimer’s disease took this all away. Sadly, we had to watch as she was robbed of her independence and could no longer recognize close family members.”

Nakamura is encouraging people to take part in the walk, which has raised more than $5.8 million since 2003, as it’s a fun event where you make your own memories matter.

“Memories make us who we are. When you walk, you honour those who have passed and support the Alzheimer Society of BC’s work to help people who have dementia now, live well. You send a message of hope to the over 564,000 Canadians – including 70,000 British Columbians – currently living with dementia and those who care for them,” said Nakamura, who notes that nearly 16,000 of people affected are baby boomers under the age of 65.

“With an aging population, the reality is that the number of people diagnosed with Alzheimer’s disease or other dementias is growing. New statistics indicate that 937,000 Canadians will be living with the disease in 15 years.” 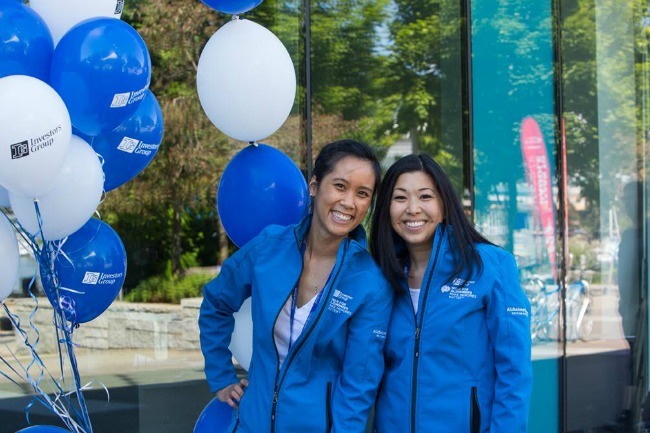 Register today as an individual or create a team with your family and friends. Simply go online, choose your community, and follow the steps. It’s that easy.

For every $100 you raise online (per participant) until May 10, you’ll receive one ticket into a prize draw. And if you’re lucky you could even win the prize of a two night stay in a deluxe one bedroom suite at the peaceful Waters Edge Shoreside Suites, on Ucluelet Inlet.