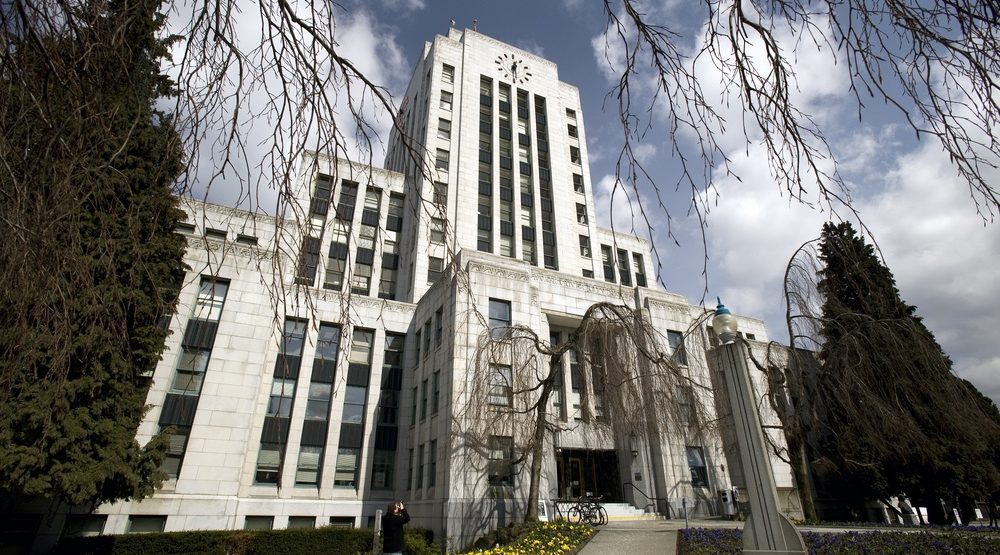 The City of Vancouver is now a certified Living Wage employer and the largest city in Canada to receive that designation.

Calculated annually by the Living Wage for Families Campaign (LWFC) the living wage is the hourly rate required for two working adults to meet the basic needs of a family of four such as rent, food, transportation and childcare.

It does not include pension savings, debt service, or other routine expenses.

A a result, Metro Vancouver’s living wage rate for 2017 is $20.62. This includes direct wages and the value of “non-mandatory” benefits.

“Paying a living wage is an investment in our community and economy,” said Vancouver Mayor Gregor Robertson. “I encourage other local employers to take this step so families of all incomes and backgrounds can afford to live and work in Vancouver.”

The living wage requirements apply to vendors who provide services and meet all of the following criteria:

The living wage standard doesn’t apply to emergency or non-recurring repairs or maintenance services where no standing contract is in place, services performed by organizations that lease property from the City, or contracts with social enterprises.

“Vancouver’s economy is booming, yet too many hard working families are left behind because of Vancouver’s affordability challenges,” said Robertson. “As Mayor, I’m proud that Vancouver is leading by example as Canada’s largest living wage employer.

“I’m very pleased that the Park Board unanimously endorsed the City of Vancouver’s living wage certification requirements,” said Wiebe. “This is a Park Board opportunity to address working poverty and invest in the long-term prosperity of our city.”

By implementing a living wage for all City staff and contractors, “Vancouver is demonstrating leadership on the issue of affordability,” said Deanna Ogle, Campaign Organizer with the Living Wage for Families Campaign. “We all know that Vancouver is an expensive place to live. A living wage allows City staff and contractors to breathe a little easier at the end of the month.”

In its move to become a Living Wage employer, Vancouver joins other local governments including: