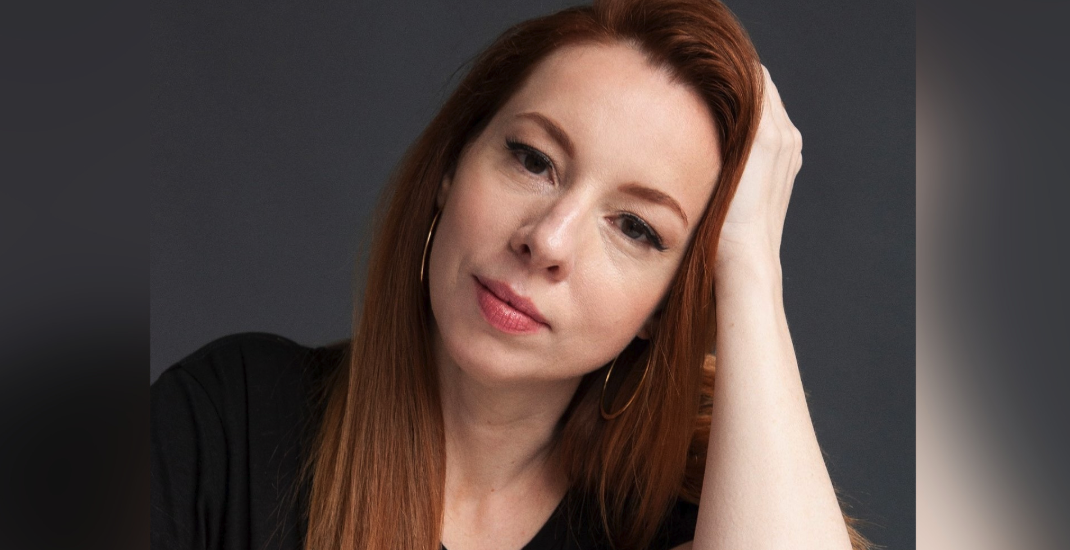 After heavy debate, the Vancouver Public Library (VPL) has announced that it has given the go-ahead for a room rental to Gender Identity YVR (GIDYVR).

The VPL’s Chief Librarian addressed the rental in a statement on Monday, saying that they began receiving concerns in January 2019, when the GIDYVR first rented a room for an event.

With the VPL’s latest approval, GIDYVR will be hosting an event on the evening of Saturday, March 21, 2020, featuring Meghan Murphy, a controversial anti-trans “feminist” speaker.

The library says that the approval of the event follows the application of an updated rental policy, a pre-screening and risk assessment, and legal advice from the Vancouver Police Department (VPD).

“After a difficult and emotional discussion, a majority of the Board decided to accept the rental request,” reads the VPL’s statement. “As with other room rentals, acceptance of this rental request does not mean that the Board endorses or agrees with the positions of the group or individuals using our space.”

The Chief Librarian explains that the VPL is “expected to act in accordance with the Canadian Charter of Rights and Freedoms, which includes the right to freedom of expression subject only to limits recognized at law.”

“We believe that dialogue, not censorship, will ultimately lead to greater understanding and inclusion,” continues the statement. “Historically, libraries’ participation in defending freedom of expression has advanced the position of marginalized groups, including LGBTQ2+ communities.”

Last July, the Vancouver Pride Society announced that it had banned the VPL from joining the 2019 Pride Parade due to “their decision to provide a platform for homophobic hate speech.”

The VPS says the VPL allowed “transphobic speaker Meghan Murphy to book space for an event that undermined the dignity of trans women.”