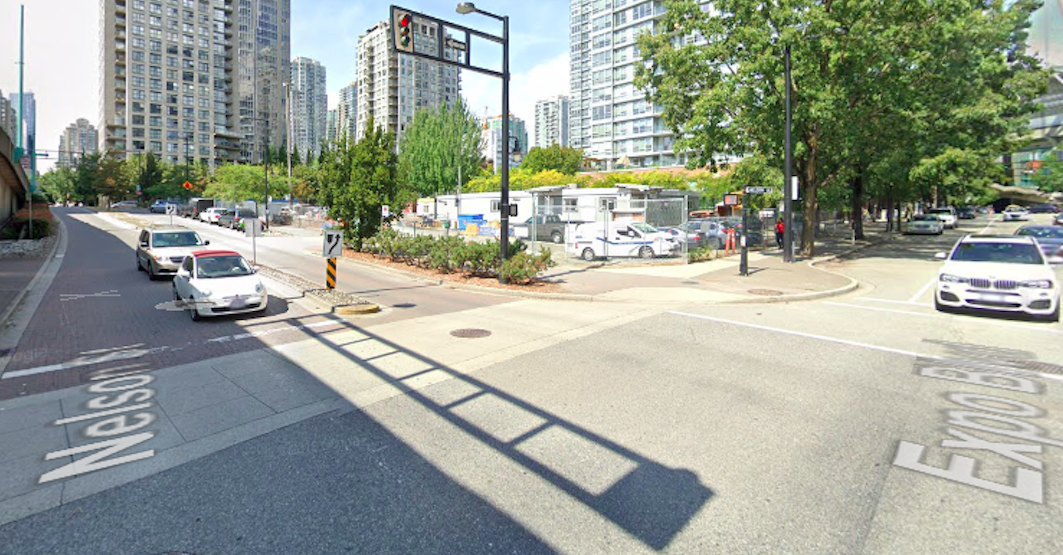 Vancouver police are investigating a stabbing that occurred in Yaletown on Thursday and are looking for witnesses and additional victims to come forward.

In a release on Friday, VPD said officers were called to Nelson Street and Expo Boulevard in response to a 911 call about a man with a knife. The suspect had allegedly “stabbed a man, threatened bystanders,” and “tried to stab” a passing vehicle.

“After a short foot pursuit, the suspect, a 46-year-old Vancouver man, was located on the seawall and arrested,” said VPD Const. Tania Visintin. “We feel additional people may have been confronted by the same man but have not made a report to police. We would like to hear from them.”

Police said the attack is believed to be random and that the 28-year-old male victim, identified as a resident of the area, “found his own way to hospital and is recovering from his injuries.”

Any additional witnesses or victims in this incident are asked to call 604-717-2541.

As well, anyone with dashcam video in the area around Marinaside Crescent and Pacific Boulevard between 11 am and 12 pm on Thursday is also asked to provide it to investigators.