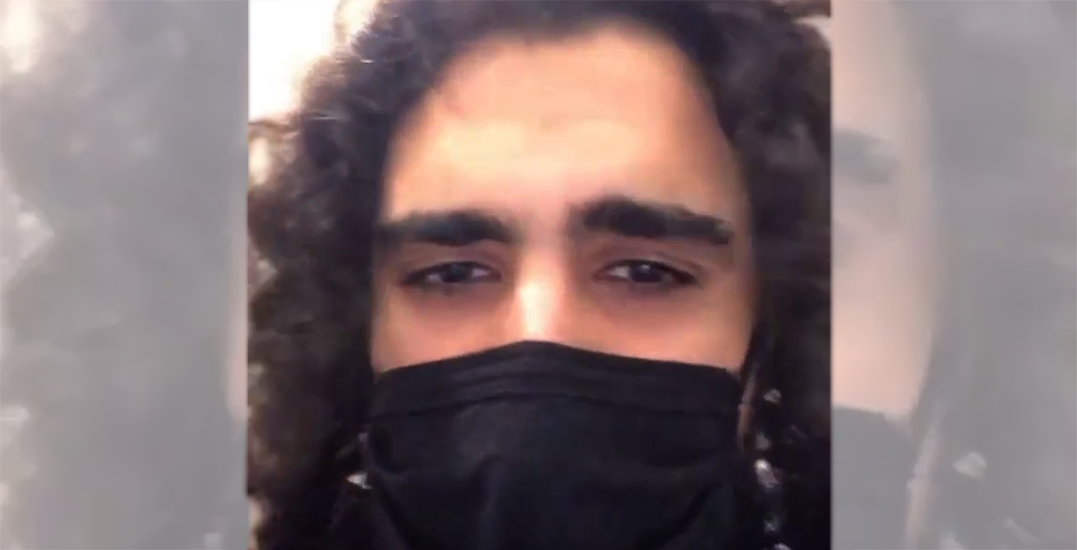 Police are searching for a suspect who allegedly vandalized a piece of artwork at the Vancouver Art Gallery.

The incident occurred on February 3. The Vancouver Police Department (VPD) was notified after a video circulated on social media, showing the male suspect damaging a piece of art. 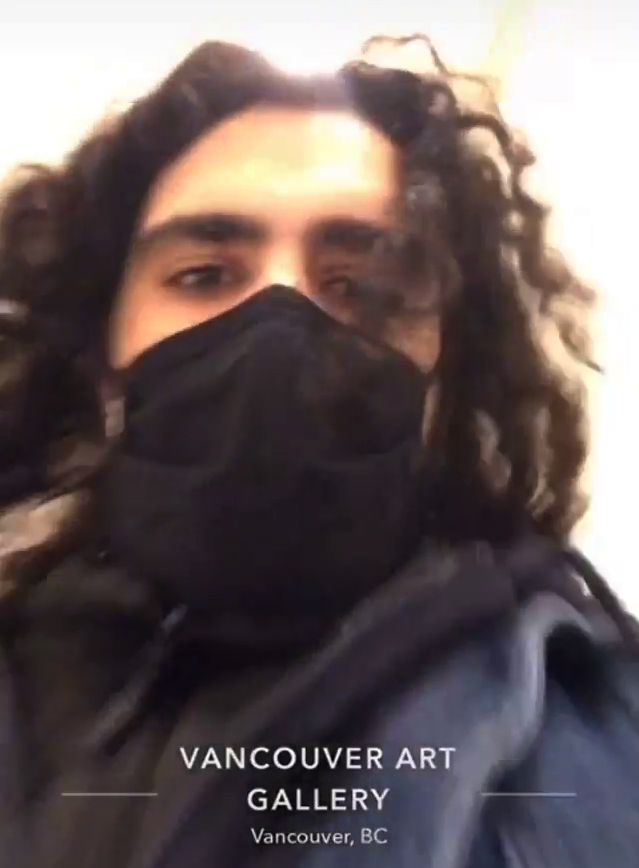 The art, titled “Delta Trim,” was created in 2018 by Maureen Gruben, an Indigenous artist who resides in the Northwest Territories.

“It is very unsettling to see the blatant disregard towards the artist’s time, energy, and creative expression that it took to create this piece of art,” says Constable Tania Visintin in an emailed statement.

“The damage to the ‘Delta Trim’ was isolated to the portion comprised of bubble-wrap that had been allegedly popped by the suspect.”

The cost of repairs has been estimated to be between $5,500 and $6,500, although the estimate can’t be refined until the repair is attempted, VPD adds.

Police are now asking for the public’s help in identifying the suspect. The person who filmed the video is described as a dark-skinned man and appears to be between the ages of 19 and 23. 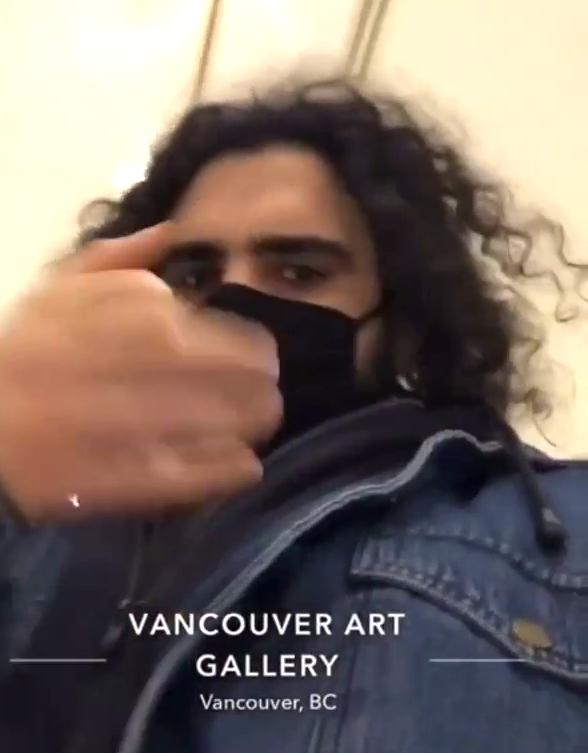 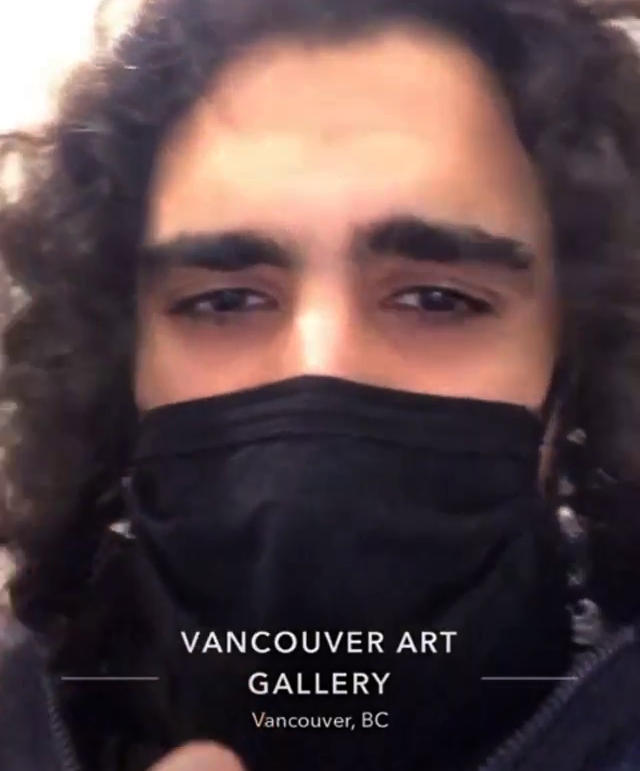 At the time of the incident, he wore a dark blue denim jacket over what look to be two coloured hooded jackets. He was also wearing a black face mask.

Anyone with information or who recognizes the suspect is asked to contact investigators at 604-717-4022.