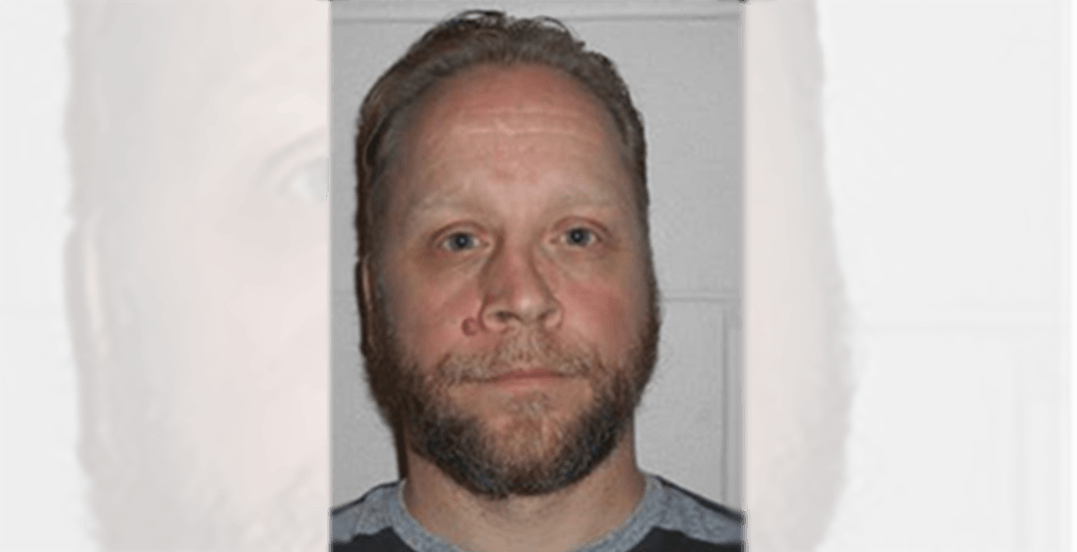 Police are searching for a federal sex offender who failed to return to his halfway house in Vancouver last night.

47-year-old Joseph Davis is a four-time federal offender and is currently serving a four-year sentence for sexual assault. 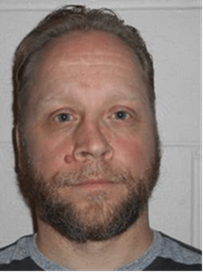 The federal release under a long-term supervision order.

Authorities explain that on Monday, February 11, Davis failed to return in time for evening curfew and as a result, a Canada-wide warrant has been issued for his arrest.

He’s described as 5’8″ tall and weighing 178 lbs, with short blond hair, blue eyes, and numerous tattoos on his arms.

Anyone with information about his whereabouts is asked to call 9-1-1 immediately.