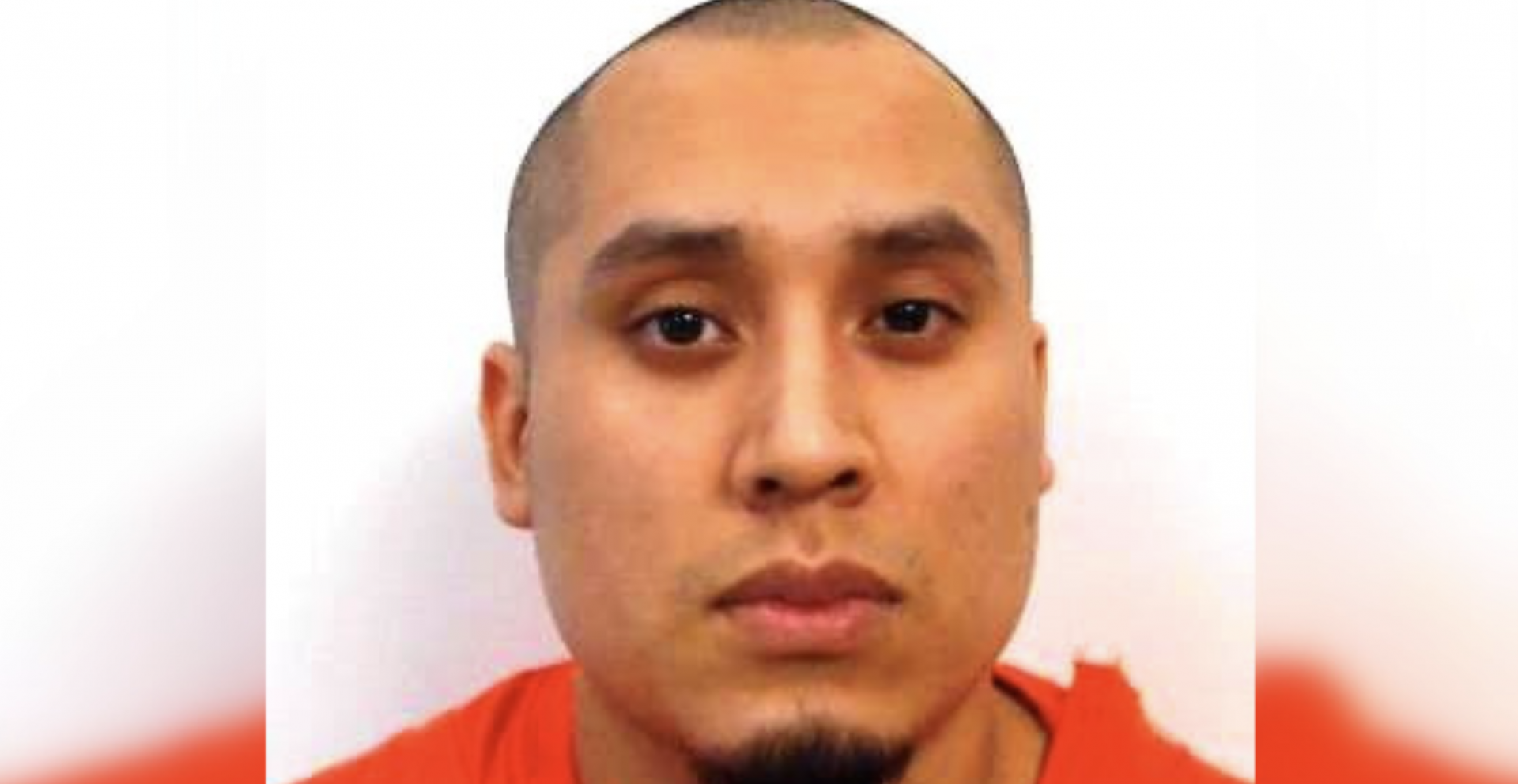 Vancouver Police Department officers are searching for a convicted sex offender who they say is violent and high-risk.

The force alerted the public Thursday that 27-year-old Vance William Plante was wanted for breaching his court-ordered conditions.

Plante was described as 5’11” tall. He weighs 180 lb and has brown eyes and brown hair. He has tattoos on his right forearm.

#VPDnews: Have you seen Vance William Plante? He’s a high-risk, violent sex offender who is wanted for breaching his court-ordered conditions. If you see him, please call 9-1-1. https://t.co/XdeU5r4ZCQ pic.twitter.com/VpGV1MtWaI

He has many court-ordered conditions, including abiding and maintaining electronic monitoring.

“However, he has failed to check-in with his probation officer and he has eliminated his electronic monitoring,” said VPD.

Police believe Plante could in the Downtown Eastside, and ask anyone with information on his whereabouts to call 911.