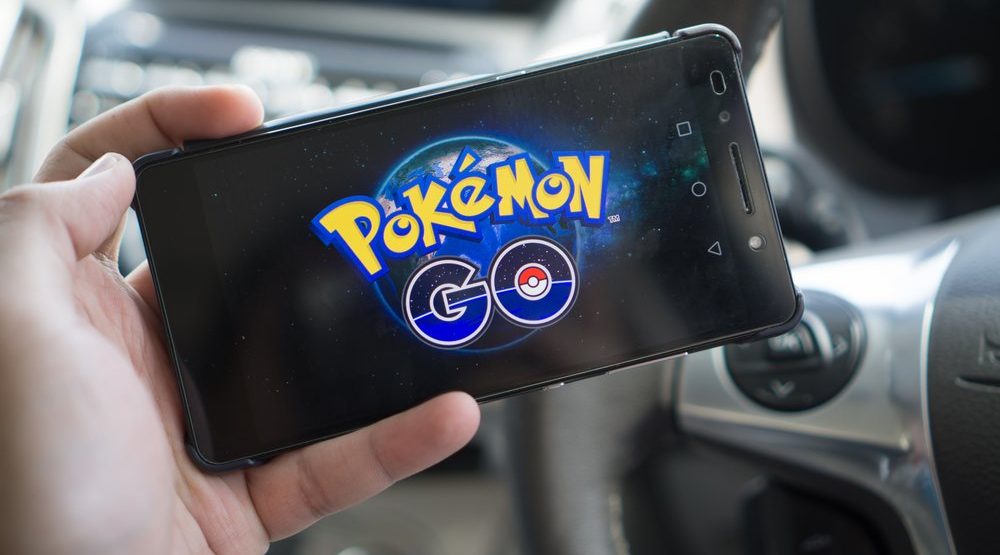 Just days after the Pokémon GO craze began to sweep Vancouver, turning gamers into cellphone wielding zombies on the city’s streets, the VPD have released a statement offering advice for would-be players.

“Vancouver Police have received reports of large groups of people seen gathering in parks and on city streets and other public areas, at all hours of the day and night,” the statement reads.

“The groups appear to be searching for something, many holding cell phones in their air, while others appear to be in a zombie-like state, eyes glued to their phones, as they walk down the street or ride their bikes and skateboards.”

The VPD are of course talking about the brightly coloured critters that gamers are trying to catch in Pokémon GO, an augmented reality game based on the fan favourite franchise from the 1990s. 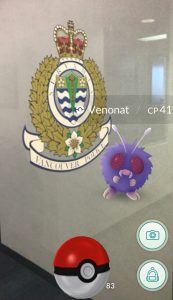 The VPD even released their own Pokémon GO screenshot (VPD)

The game hasn’t even been released in Canada yet, but that hasn’t stopped Pokémon GO from taking the country by storm.

Indeed, the VPD has released some “real world basic safety tips” for gamers of all ages to employ while on the hunt for Pokémon.

So if you’re an avid Ash Ketchum wannabe, remember to heed this advice from the VPD: