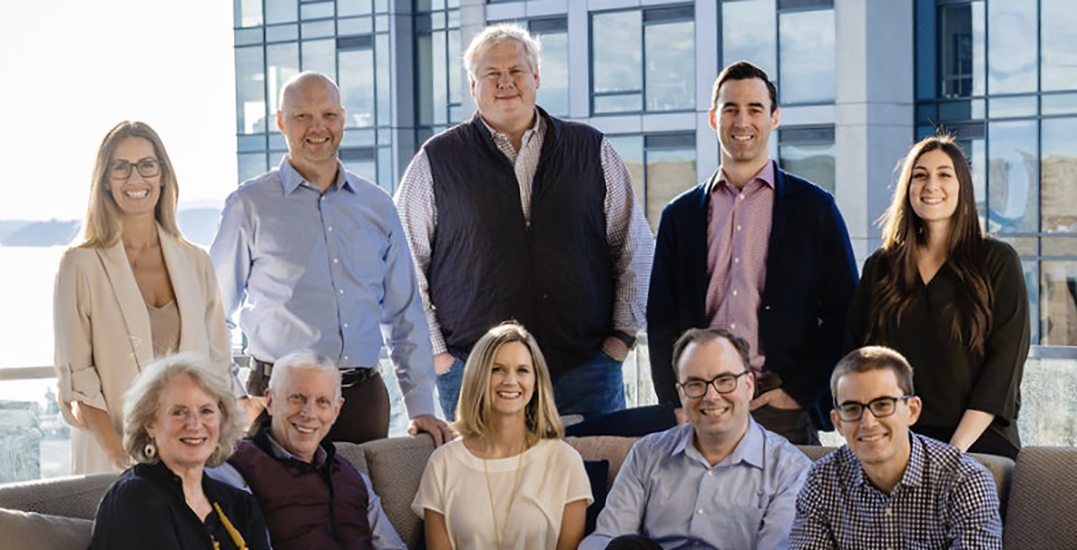 West Coast-based venture capital firm Voyager Capital has announced that it has raised $130 million towards investment in the Cascadia market.

The company focuses on first-round venture tech investments and will be using the capital to serve Washington, Oregon, and notably, British Columbia and Alberta.

According to a statement from the company, this fifth round of funding will power B2B startups “across cloud infrastructure, SaaS, and vertical markets such as FinTech, MediaTech, and AgTech.”

In addition to providing funding, Voyager Capital also aids in market strategy and introductions to new customers, executive recruitment and coaching, and providing access to partners.

Representation for this round of investment comes from the United States, Europe, and Canada. The firm says that it has already closed five new investments.

“Cascadia is exploding with growth but underserved by venture capital,” says Bill McAleer, Founder and Managing Director of Voyager Capital in a statement. “This region is leading the major trends in computing, ​creating significant investment opportunities with exceptional outcomes at sub-unicorn valuations​.”

The company notes that their track record includes 14 exits in the last four years, three of which were to cloud providers like AWS and Google Cloud Platform.

In addition, Voyager Capital has grown its team with three new members within the region, including a senior associate in Seattle, a venture partner in Vancouver, and an Advisory Board member in Alberta.