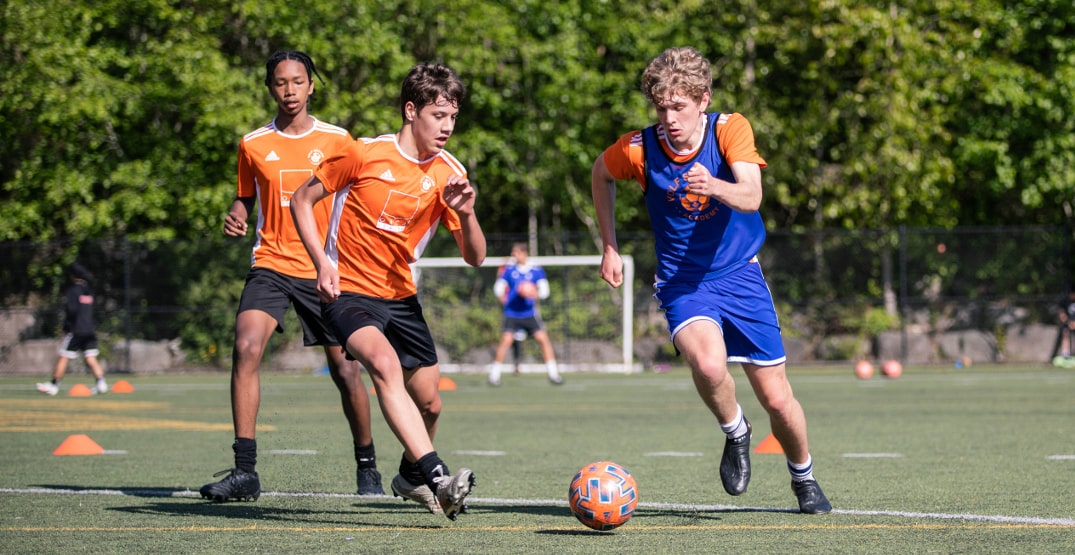 Libor Volf’s professional soccer career took him to the top levels of play in the Czech Republic and Spain. But it was his arrival in Vancouver and time spent at David Lam Park that inspired the next chapter of his football story.

“After moving to Vancouver, I realized how much I missed soccer, though initially I never imagined becoming a coach or trainer,” said Volf in an interview with Daily Hive. “I began helping to coach one of the Vancouver Athletic Club teams, but I wanted to start something on my own and have complete liberty on deciding kids’ development programs with my own philosophy and methodology. And so Volf Soccer Academy was hatched. Everything started at David Lam Park in Yaletown with just four kids.”

Volf Soccer Academy (VSA) was founded in 2012 and focuses on developing individual skills techniques for players aged 6-16. VSA has expanded its soccer training to three countries — the Czech Republic, Canada, and Uganda — where more than 500 young players hone their skills under 20 coaches. 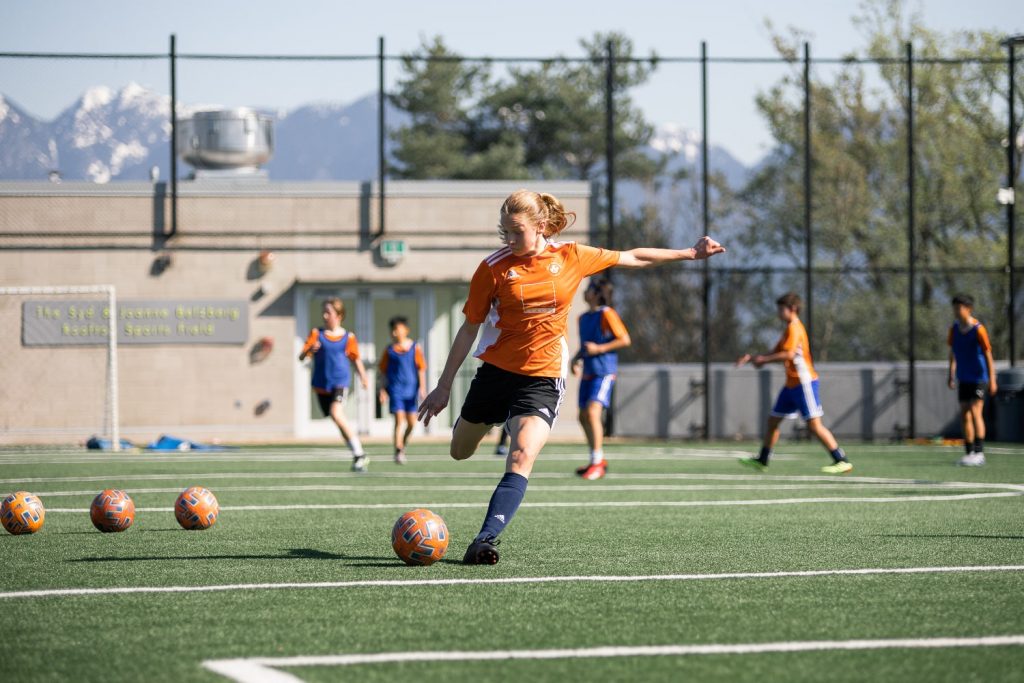 “When team training is no longer sufficient for young players, the academy’s goal is to build a love for the game in a fun and friendly atmosphere, teach mutual respect, and strengthen personal confidence and self-esteem,” said Volf.

“Summer in Vancouver is full of soccer, and we are proud to bring the same quality and high-level training that is readily available all over Europe,” said Volf. “Our elite camps are full of energy, soccer skills drills and, of course, fun.

“Last year we had initial success with our elite camp launch, and this year we have very few spots left. We are very excited to host more than 200 players and help them to become better players.”

This year’s camp begins in early July and registration is now open. According to VSA Coach Lukas Vopalka, the camps will help the players hone the skills and attributes needed to excel in international soccer.

“We will work on ball control, receiving skills, turning skills, various fake and cut moves, aerial ability and finishing,” explained Vopalka, who was part of the U-17 team that won the Czech National Championship title. “Players are implementing their skills in game situations, improving in-game decision making, quick thinking under pressure through the use of 1-on-1 drills, and those in small spaces and players being under pressure.” 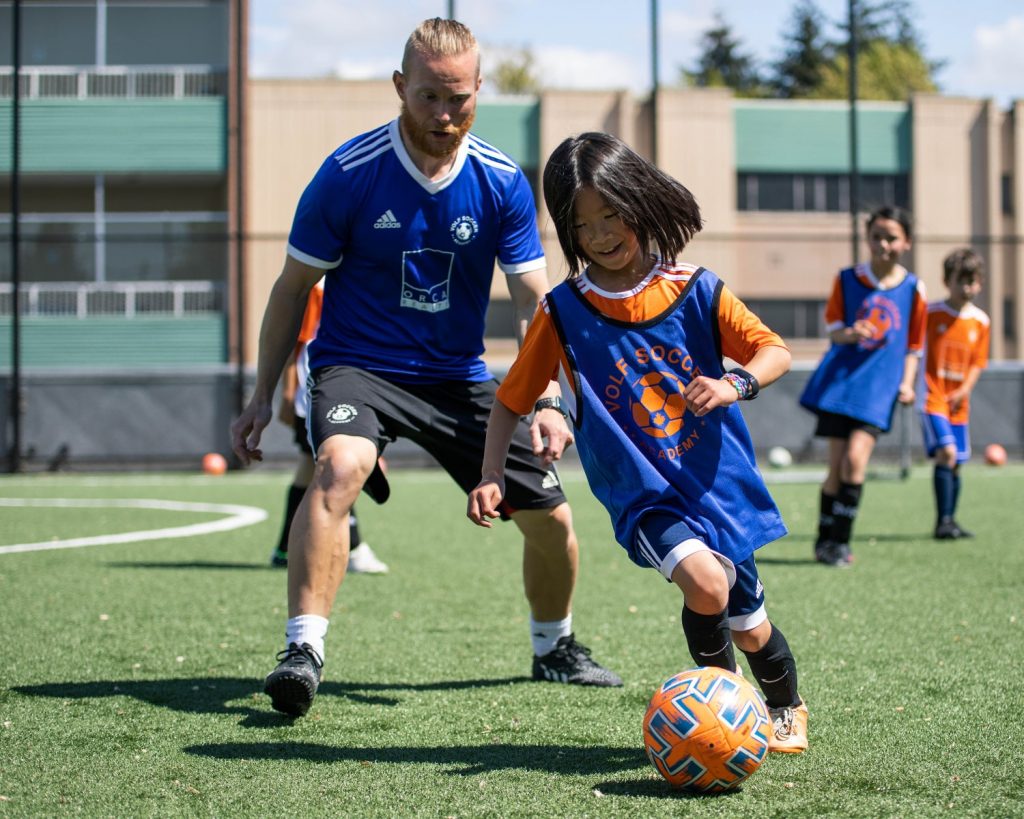 VSA has introduced and accompanied several of their skilled players from Canada and the Czech Republic to a number of Germany’s top football clubs. The academy also continues to maintain strong relationships with professional clubs across Europe.

While international experience for their players is a goal for VSA, Vopalka explains that they also want to provide young players with the tools to succeed both on and off the soccer field.

“The thing I enjoy the most is seeing our players grow not only as players but also as individuals. We want players to create great memories while having a positive impact on their soccer development. We aren’t just a soccer academy, we are family.”

For more information on Volf Soccer Elite Summer Camps and to register, visit them online.