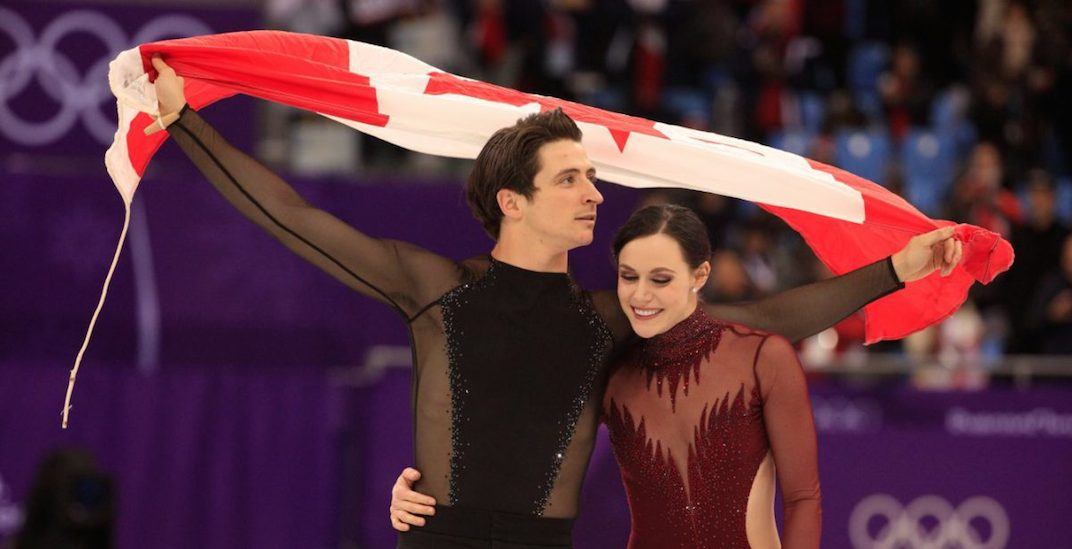 Better than first place! Tessa Virtue and Scott Moir, Canadian ice dancers and Olympic gold medalists, were among this year’s The Order of Canada inductees – one of the highest honours that you can get in the country.

Mark Tewksbury, Sandra Kirby, Tessa Virtue and Scott Moir have been appointed to the Order of Canada 🍁

Details on the honours ⤵️ https://t.co/ZSBMtnosea

The award is given to Canadians who have made incredible accomplishments and dedications to the community and service to Canada.

In Canada’s history, over 7,000 people have been appointed to the Order.

Virtue and Moir have received the Canadian honour along with 112 other appointees.

The ice dance duo was granted the award for their “unparalleled excellence in ice dancing, and for inspiring the next generation of Canadian figure skaters.”

Virtue and Moir have been called the most successful Canadian ice dance team of the early 21st century and were the first North Americans to win the Olympic Gold Medal for ice dance at the 2010 Vancouver Olympic Games.

Virtue and Moir are officially the most decorated figure skaters in Olympic history, so it is no surprise that they have received the Canadian honour.

The pair will go down not only in Canadian history but in figure skating history as well.