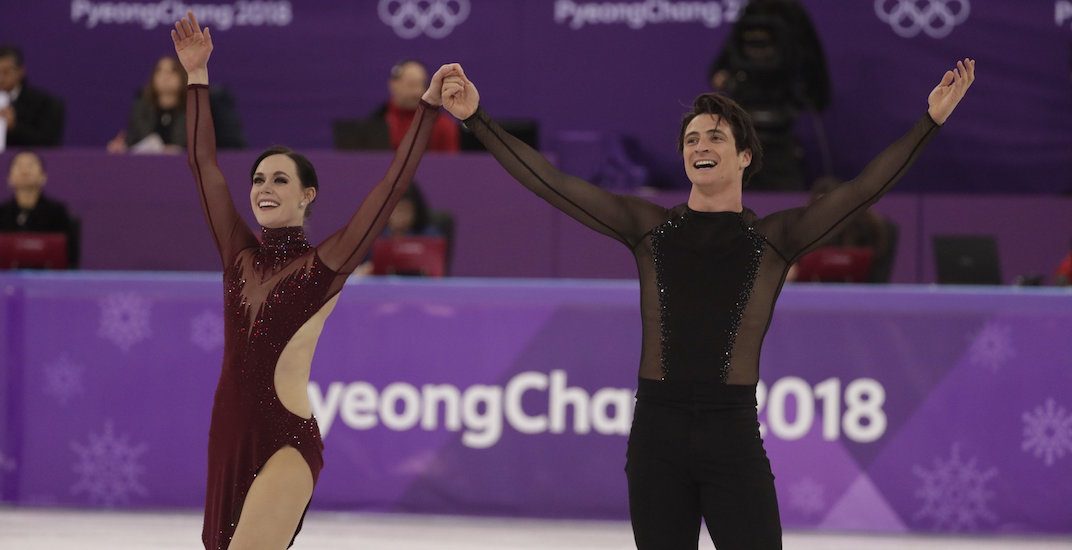 Canada’s sweethearts are coming to a town near you, just to say “thank you.”

What a year it has been for Tessa Virtue and Scott Moir.

After winning a pair of gold medals at PyeongChang 2018 in February and capturing the hearts of the country, they solidified themselves as Olympic legends.

Virtue and Moir followed that up with a number of media appearances, including a visit on the Ellen Show.

They recently completed a cross-Canada tour with Stars on Ice, followed by performances in Asia with stops in Korea and Japan. Now they’re making their way through Europe, beginning in Belgium.

Canada’s favourite non-couple hasn’t had much time to rest, and that won’t change this fall, as the ice dance champions announced plans for another ambitious cross-country tour. Dubbed the “Thank You Canada Tour,” this is a chance for Virtue and Moir to say thanks one more time.

LOOKOUT CANADIANS! The Thank You Canada Tour is coming to a city near you this Oct/Nov … and we simply cannot wait! 🇨🇦 pic.twitter.com/LlmGo6Ivls

“When we tackle a project, we want to be all in,” said Virtue and Moir in a statement. “That level of investment is critical for us, and we know it’s when we produce our best work. Putting together a skating show that feels fresh, vibrant, and different is an incredible challenge we are fully embracing, and we’re committed to ensuring audiences get a spectacular show.”

Along with a star-studded lineup, Virtue and Moir will perform in 26 mostly small/medium sized cities across all 10 provinces, beginning in Abbotsford, BC on October 5, with the last stop in St. John’s, Newfoundland on November 24.

Fans will have the opportunity to buy tickets to the show – which also includes stars like Patrick Chan, Meagan Duhamel and Eric Radford, Kaetlyn Osmond, and Elvis Stojko – as well as meet and greet passes.

“I feel as if our careers are just beginning,” said Chan, who announced his retirement from competitive skating in April. “We’re joining forces to bring a new show to all Canadians. There are so many amazing people across Canada who have supported this group, we wanted to thank them all. We are going to do just that.”

Tickets go on sale on different dates, depending on the show. Tickets for the first show in Abbotsford go on sale this Friday at 10 am.