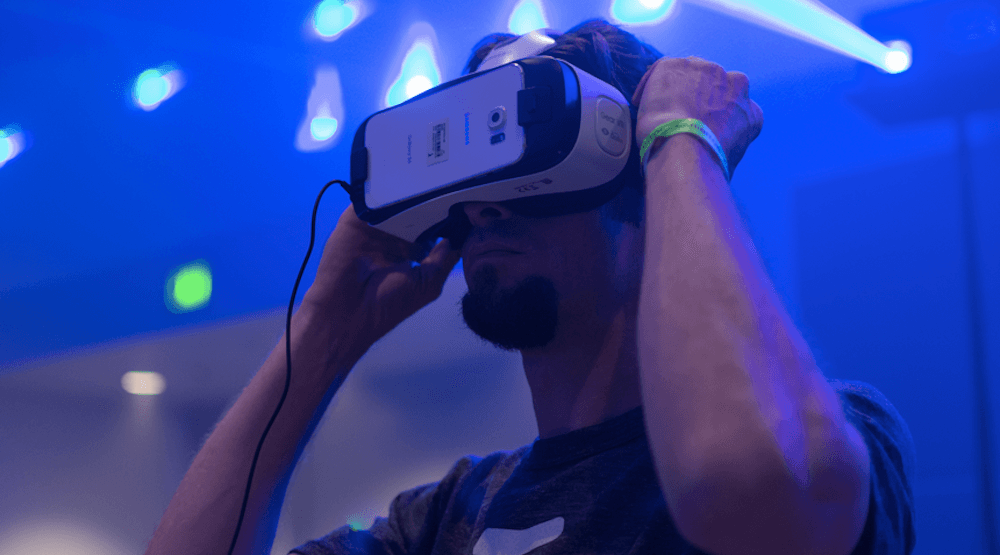 A virtual reality lounge that opened its doors for the first time in Richmond this Saturday is the first of its kind in Metro Vancouver.

He and Chua have been working on the project for about eight months.

“The idea originated based on our backgrounds in business and technology, with Alex being heavily involved in A/V and consumer electronics work and my past experiences being in eSports, gaming, and the computer hardware industry,” said Shi.

“We saw signs of drastic shifts in the hardware and development space, where content creators and designers were switching the focus into VR content.”

Consumers, he added, “wanted access to this new technology and content, but often lacked the understanding or resources to experience VR.” As a result the duo “decided to create UNIVRS in order to bridge this gap in supply and demand.”

There were some challenges along the way, Shi noted, “mostly from institutions, as well as business partners who were unfamiliar with the VR concept.”

One big hurdle was getting permits licensing from the city, for the operation. “It took us longer than usual to get approval, since this was something that the city had never seen before.”

Though Shi admitted it was a “high-risk” decision to go into this business, he added the business is looking to grow fast.

In fact, he noted, “we are already in the process of securing our second location in Vancouver, where we have access to both a liquor and food licenses.”

Equipped with LED furniture and a 10-foot cinema projection screen, the facility “aims to deliver a truly unforgettable experience from the moment you enter the door, to the second you step out,” Shi added.