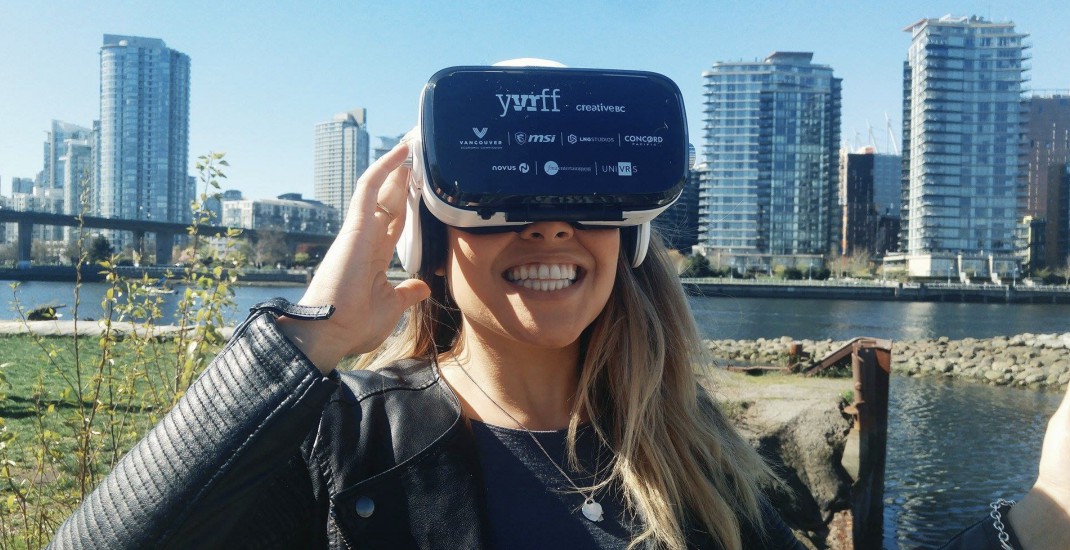 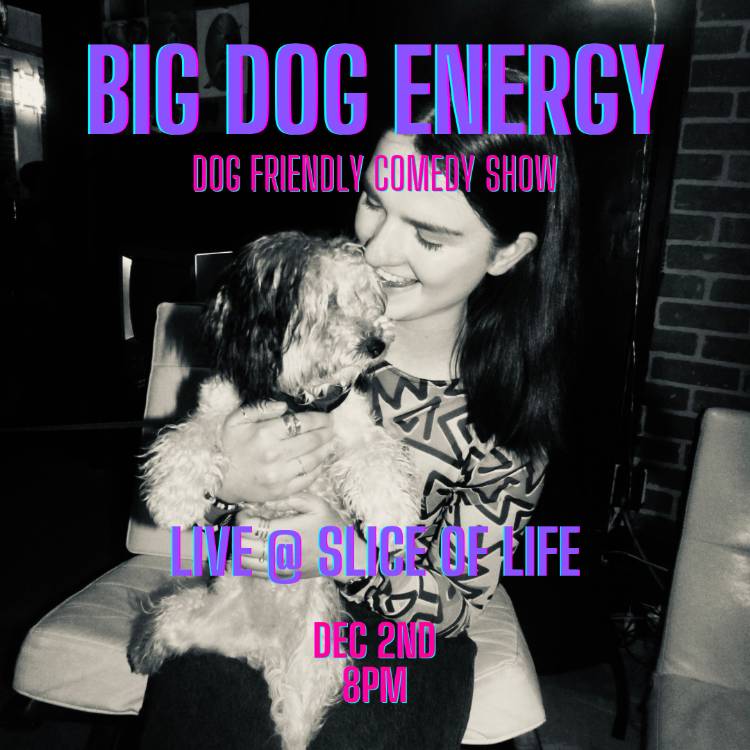 The Vancouver Virtual Reality Film Festival (YVRFF) is back for its second year, from May 18 to 20.

This immersive film-going event is a treat not only for virtual reality enthusiasts but also for those new to the VR experience.

This year YVRFF, will once again be featuring a wide array of acclaimed films from 19 countries around the globe, including some of the best VR studios on the West Coast.

“The calibre of VR films that were a part of the first YVRFF programming line-up are proof of the rapid sophistication of VR film-making production is very quickly adopting as the norm. For our return in 2018 we’re excited to be able to provide festival patrons a variety of VR experiences that are sure to delight,” said YVRFF Director Jessica Glass, in a release.

A definite highlight of the festival will be the showing of “Coco VR”—Pixar’s debut of its first VR film. Check out the festival’s full lineup here. 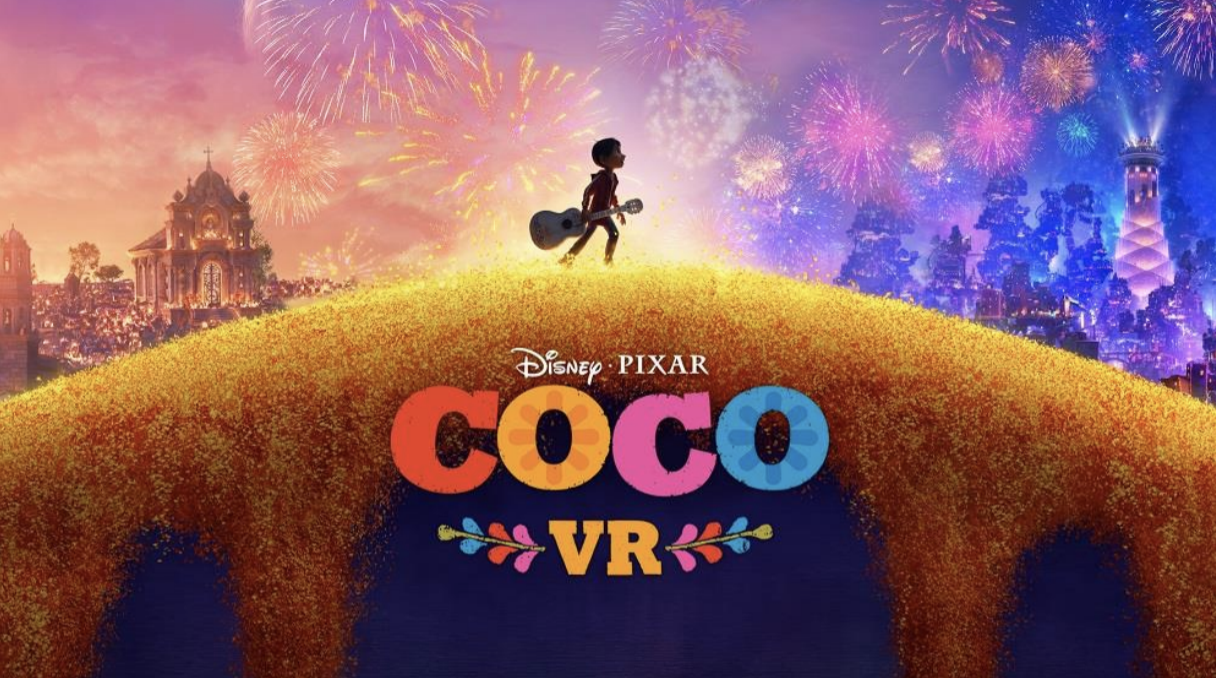 Coco VRTickets to the three-day YVRFF are on sale now. For more information or to buy tickets, visit www.yvrff.com.

The YVRFF is a non-profit tech culture organization headquartered in Vancouver. It hopes to provide the everyday person with access to the innovation of VR and magic of film fused together in one incredible event. VR Film is hoping to change the storytelling experience.