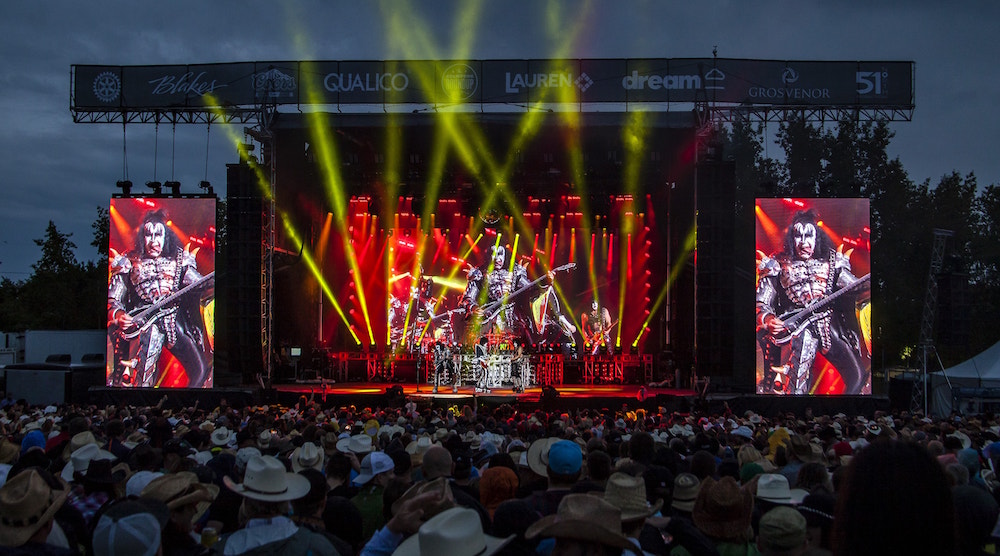 The densely forested area we know and love as Stanley Park is celebrating its 125th anniversary this year. Dedicated as a city park in 1888 and named after Lord Stanley in 1889, Stanley Park is one of Vancouver’s proudest features. It also combines a lot of complicated history that includes the legacies of colonialism, a military presence and local First Nations.

Originally the location of several First Nations settlements, the land had been occupied for centuries and was marked with clearings for villages, and paths made of crushed shells. There was once a Squamish village, Xwayxway, where Lumberman’s Arch now stands. There were also established First Nations villages at Second Beach and Prospect Point.

Now the HMCS Discovery Royal Canadian Navy Reserve, Deadman’s Island, also sometimes referred to as ‘Deadman Island’ in early texts, earned its name when early colonials discovered its use as a First Nations burial ground. There are reminders of First Nations history still present in the park, including Siwash Rock and a monument to aboriginal actor and poet Pauline Johnson who included the legend of Siwash in a publication called Legends of Vancouver. She is also credited with naming Lost Lagoon. Her monument was erected near Ferguson Point in 1922 to honour her great contributions to Canadian literature. 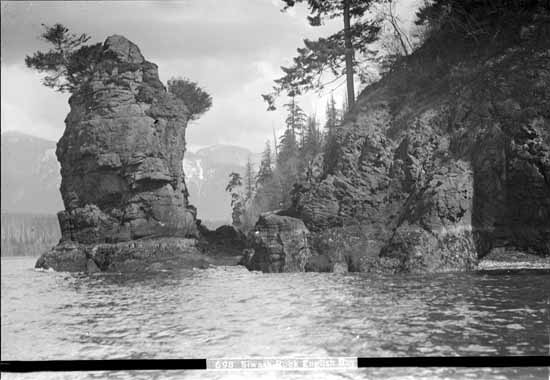 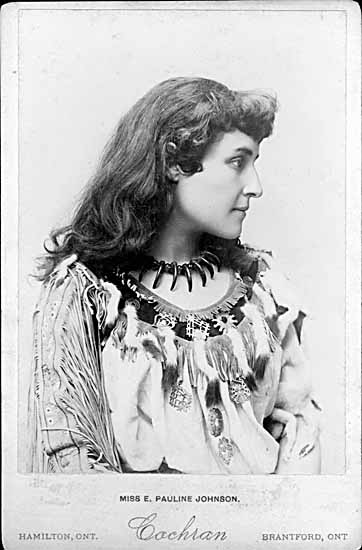 Stanley Park was briefly used as a colonial logging ground, and there are several historic tree stumps that still bare the marks of planks used to scale trees before they were logged. However, the land was never fully logged or developed because of its strategic military position. During the brief logging period, many of the trails established by First Nations were converted into logging roads, which would become some of the current roads and trails. The road circling the park was envisioned by surveyor Lauchlan Hamilton of the CPR. The current road is almost identical to Hamilton’s original drawings. 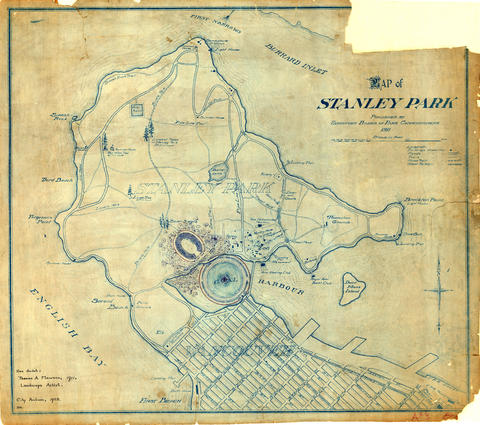 The park’s main colonial use was as a military reserve, since it was perfectly situated to ensure British control of the harbour, and offered protection from potential invaders. There was a similar establishment on the North Shore of Burrard Inlet. When it no longer seemed necessary to have a military presence at the entrance to the harbour, a powerful land speculator named Arthur Wellington Ross decided that the military reserve land should become a city park. He had a vested interest in the idea as the co-founder of realty company Ross and Ceperly, as he felt property adjacent to such a well-preserved landscape would draw higher values. Ross took the idea to William Van Horne, who would become CPR President in 1888, and Van Horne pushed the idea to people of influence in Ottawa and a Vancouver Alderman who took it to City Council. The land was leased to the city in 1886, and then officially declared a park in 1888 by Mayor David Oppenheimer. 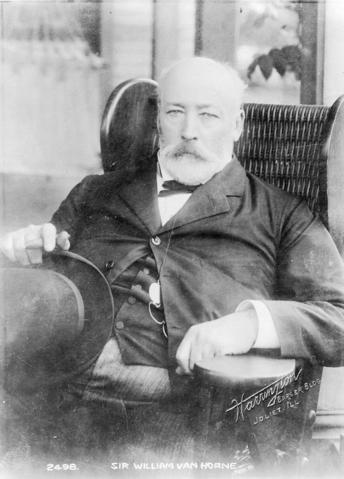 The early idea was to include “Vancouver” in its official title, however Oppenheimer went to Governor General Lord Stanley for the park’s namesake. Since 1889, Lord Stanley’s Park has graced the entrance to our harbour, evolving over time to attract more residents and tourists to Vancouver. Seawall construction would begin in 1917 under master stone mason James Cunningham of the Park Board, and would be considered “complete” in 1980 with the paving of the strip between Second and Third Beach. Since its official ‘completion,’ the seawall has stretched past Third Beach and continues to grow with proposals to extend along the Point Grey Road waterfront. 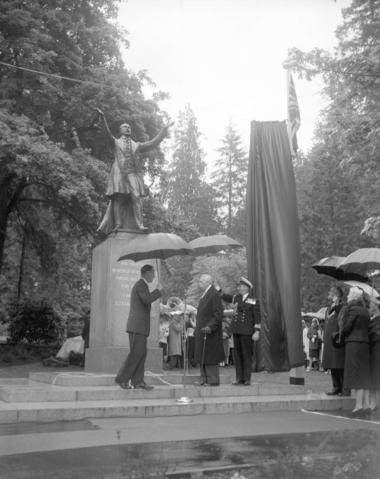