In almost 100 years, Vancouver has changed dramatically, and our skyline shows it. What was once a sleepy port and rail hub, has grown to be a diverse, international city with more accolades than one can count.

Aerial photographs are especially telling of the city’s growth since the beginning of the 20th century: skyscrapers have popped up, villages have been transformed into city squares and facades have been modernized and expanded. Industries have also evolved – or evaporated – to make room for expansive planning projects and redevelopments.

Check out these mesmerizing images of how far Vancouver has come: 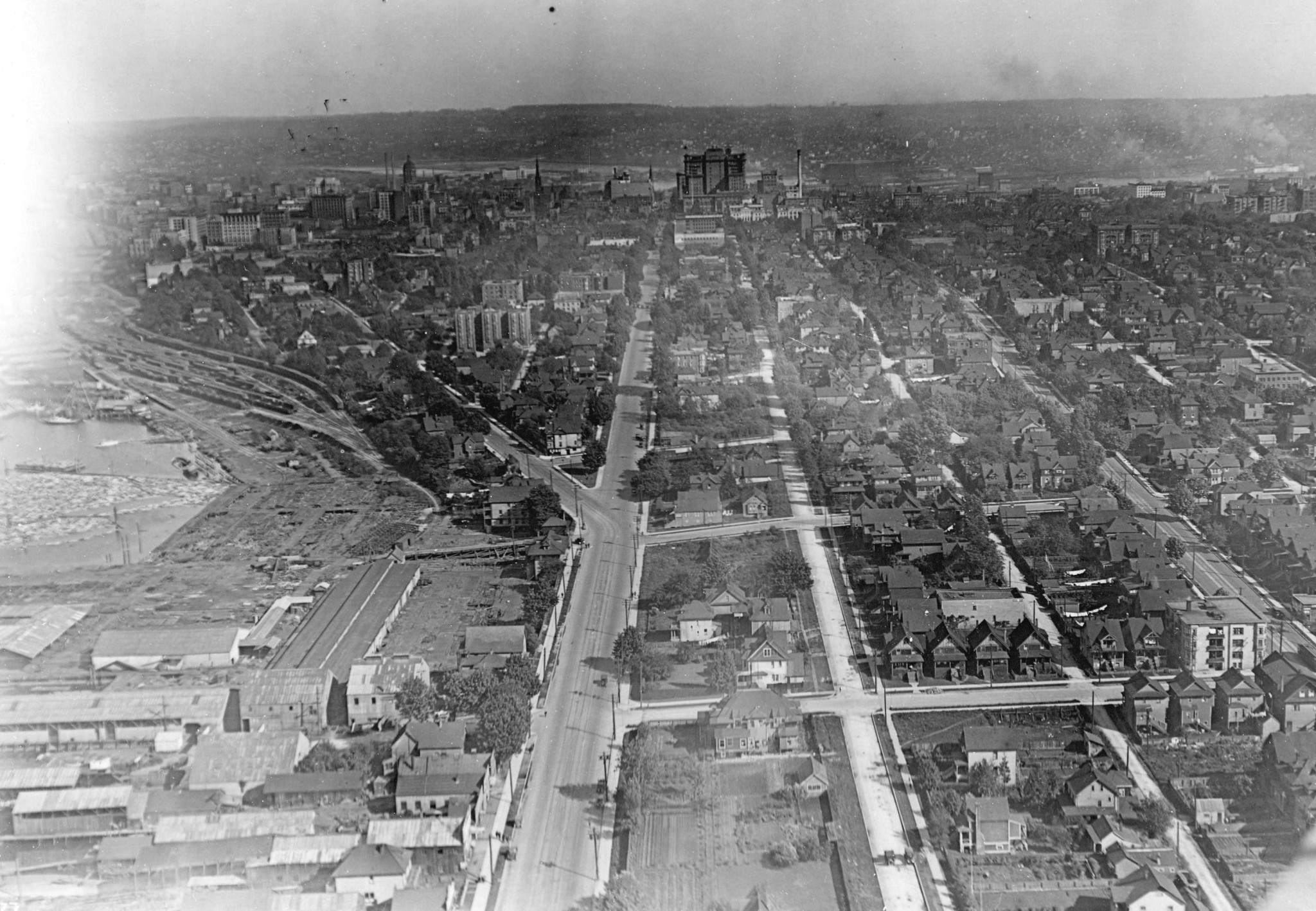 1919: The North Vancouver waterfront at the bottom of Lonsdale 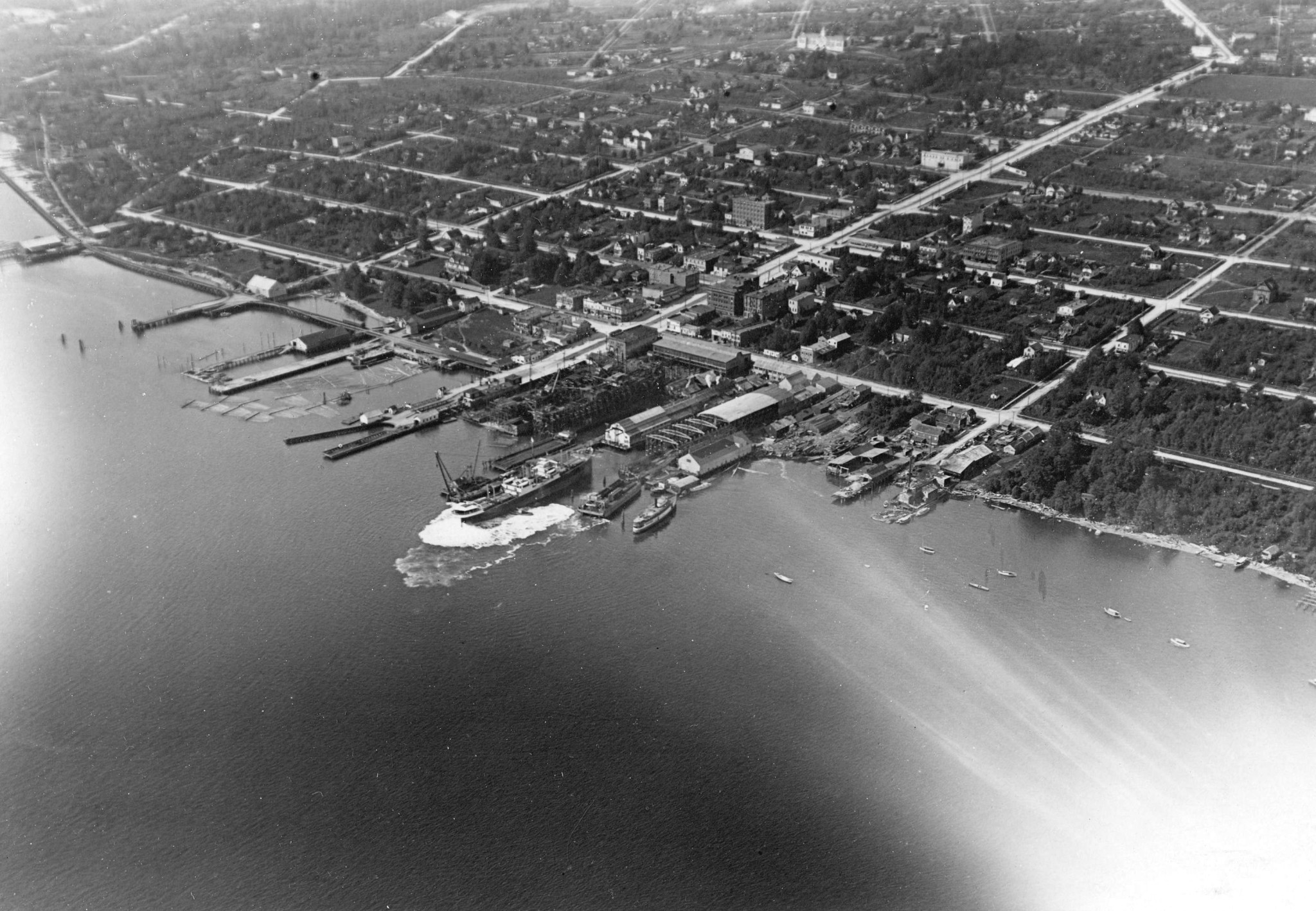 1926: Looking east over Stanley Park and Coal Harbour.  Lions Gate Bridge has yet to be built 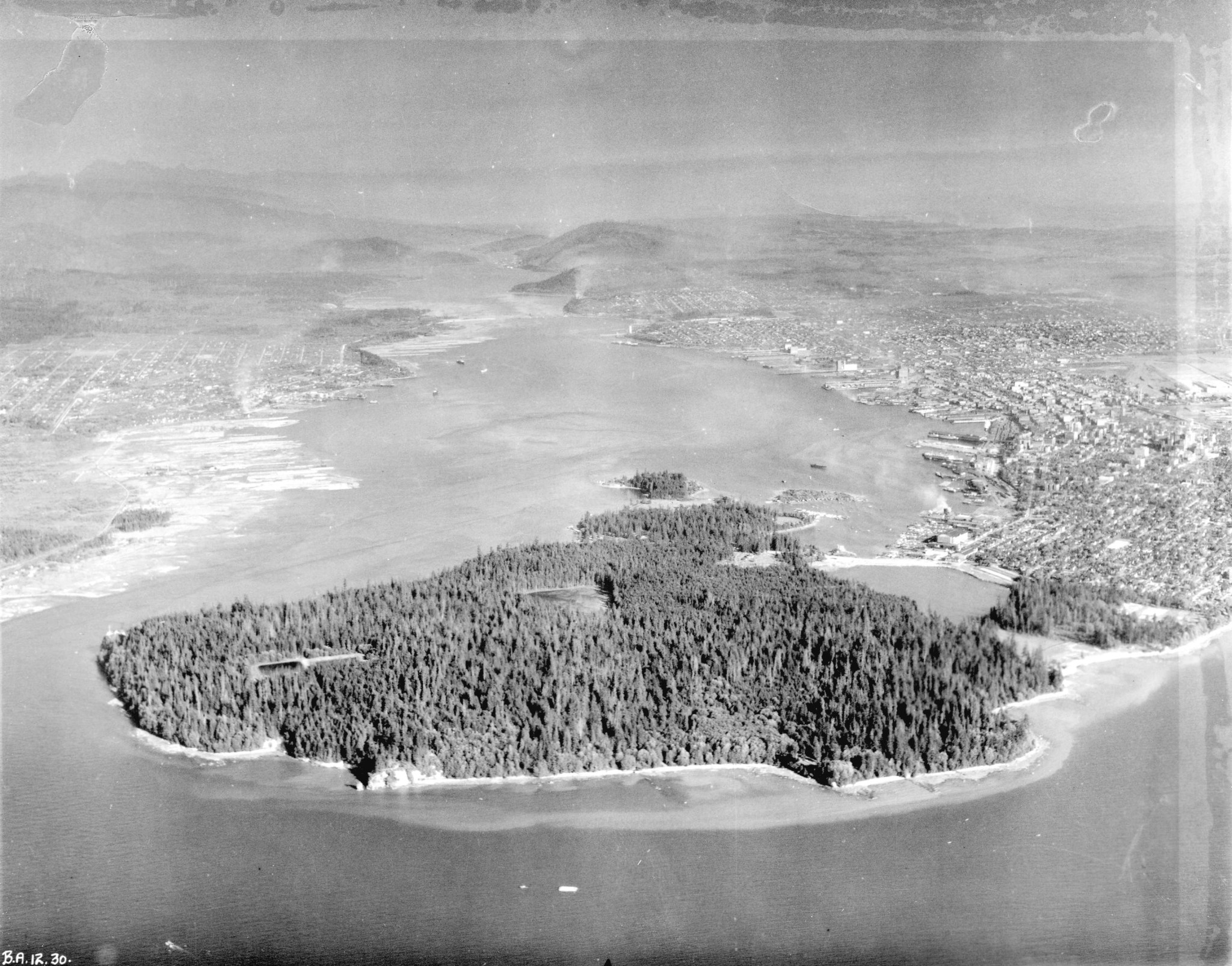 1930s: Looking east past English Bay, with the English Bay Pier in the centre and towering Hotel Vancouver in the background 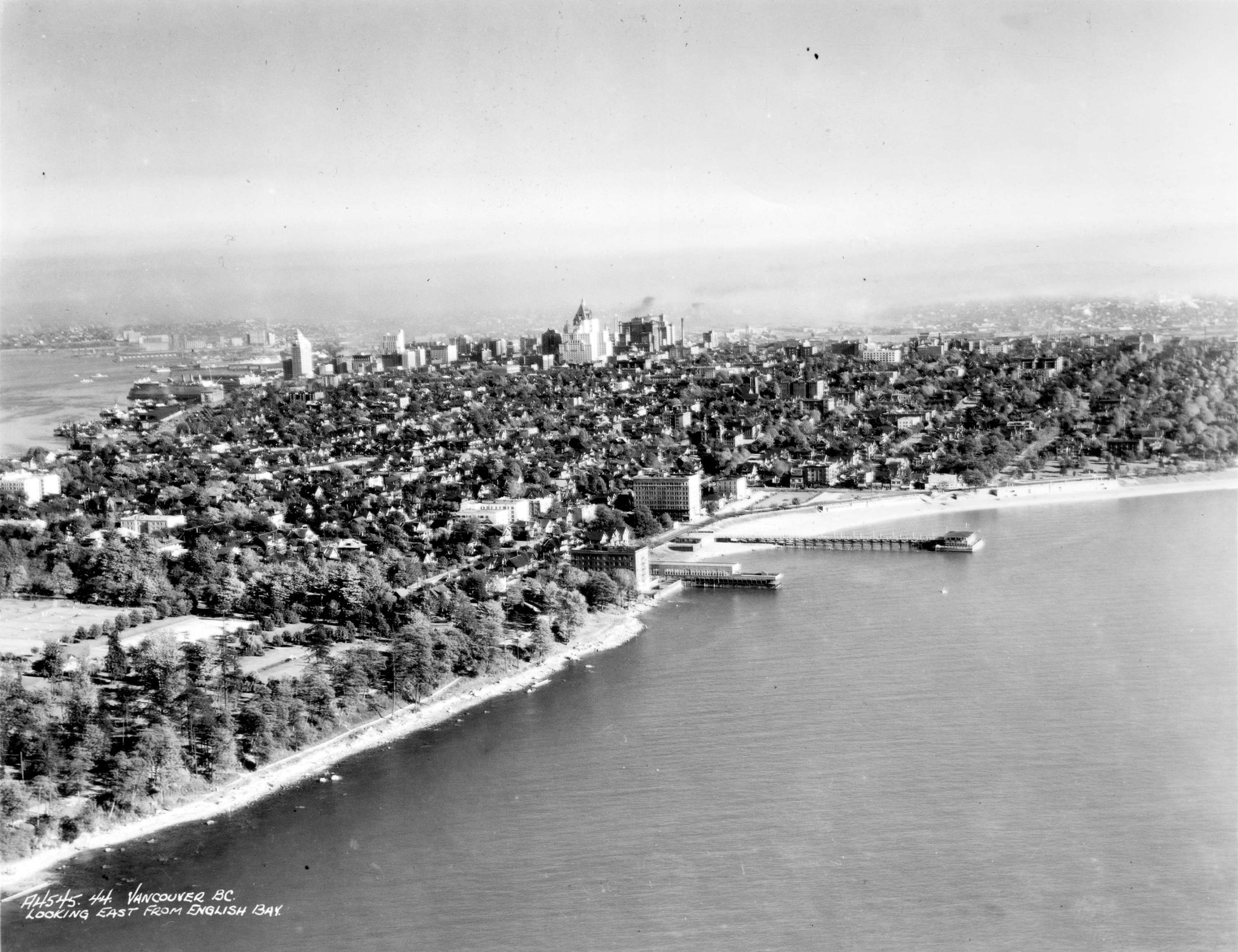 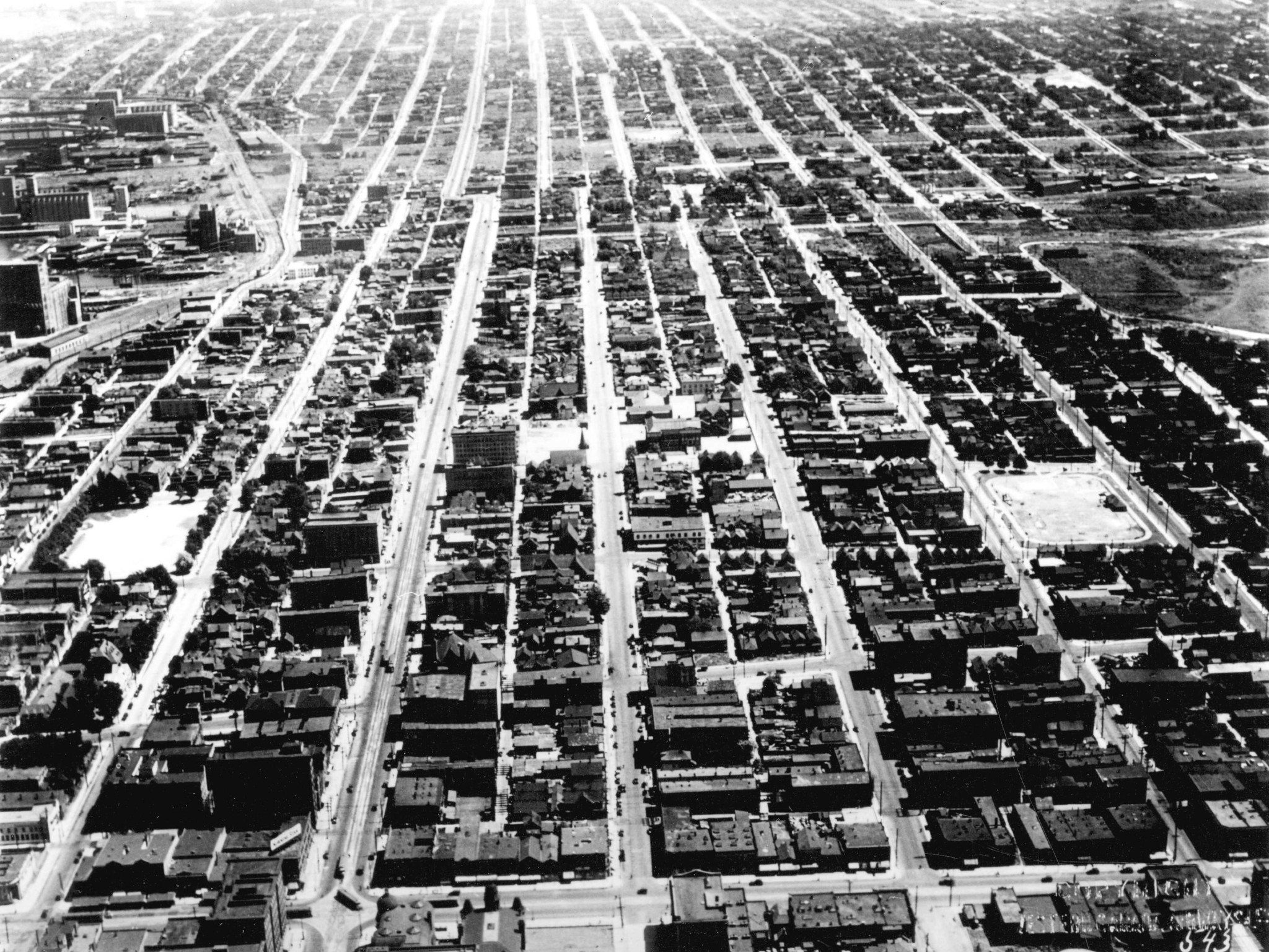 1931: Looking down Georgia Street toward the Hotel Vancouver, East Van in the background 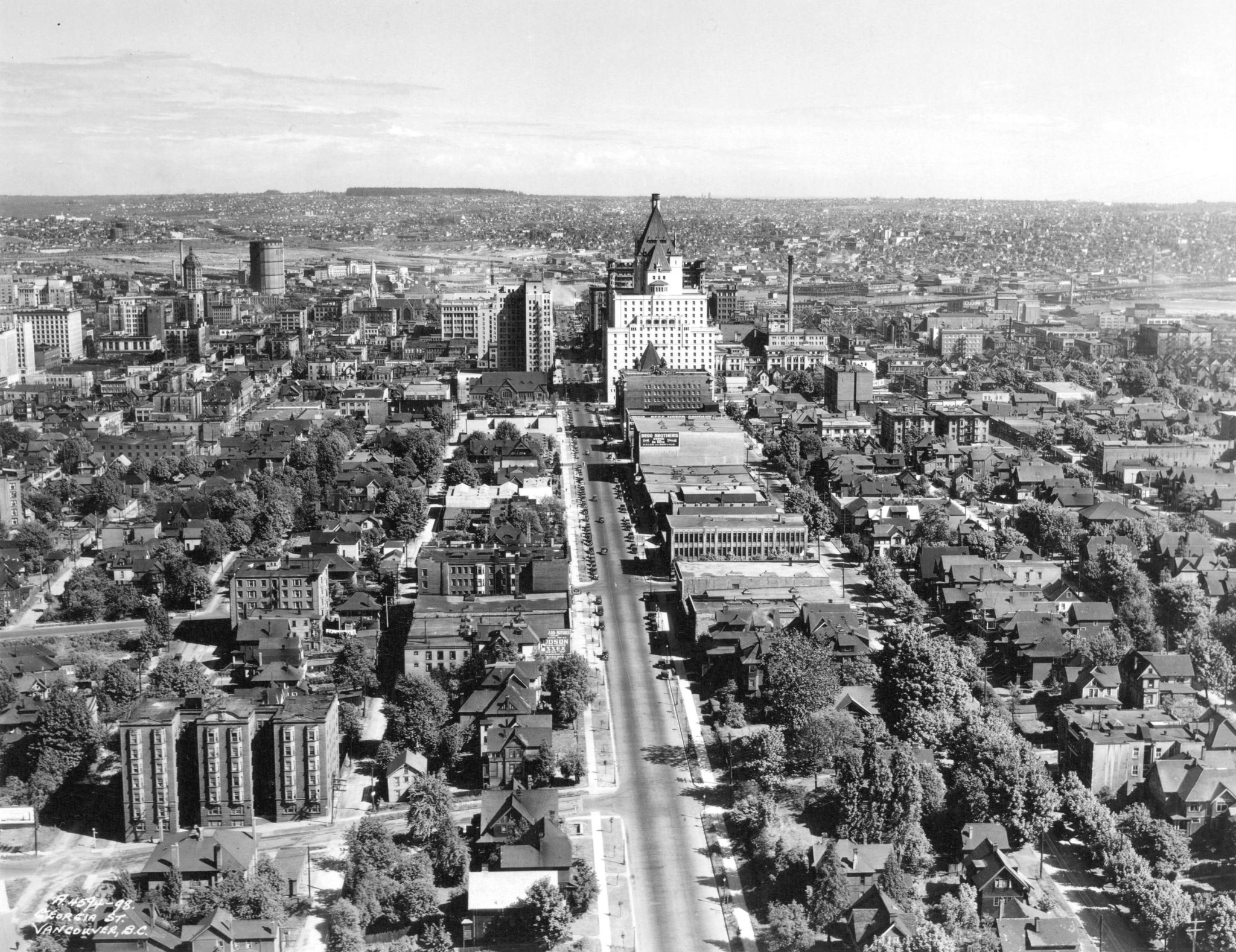 1931: High above Vancouver looking toward the undeveloped North Shore mountains 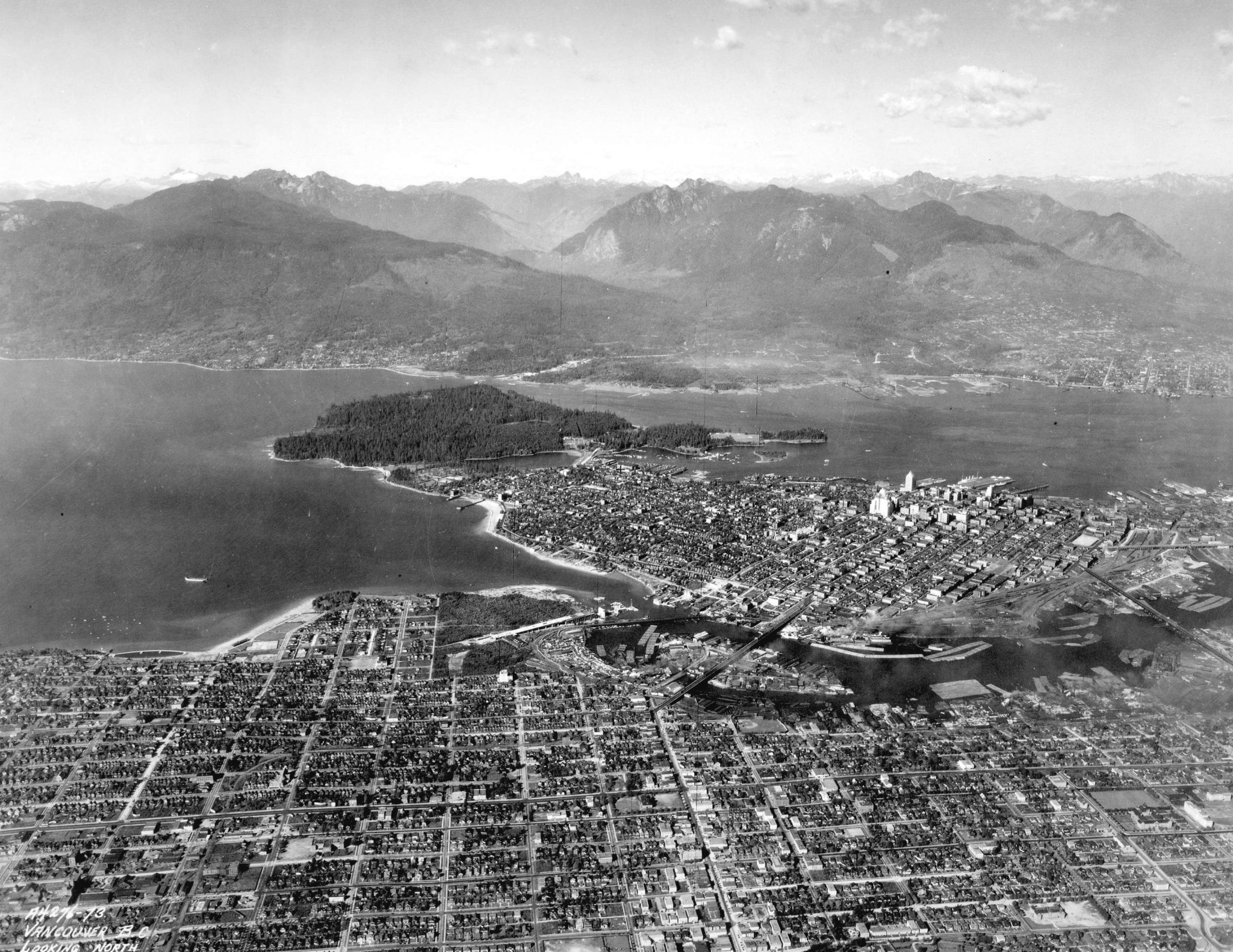 1935: Above Lost Lagoon looking over the Coal Harbour docks 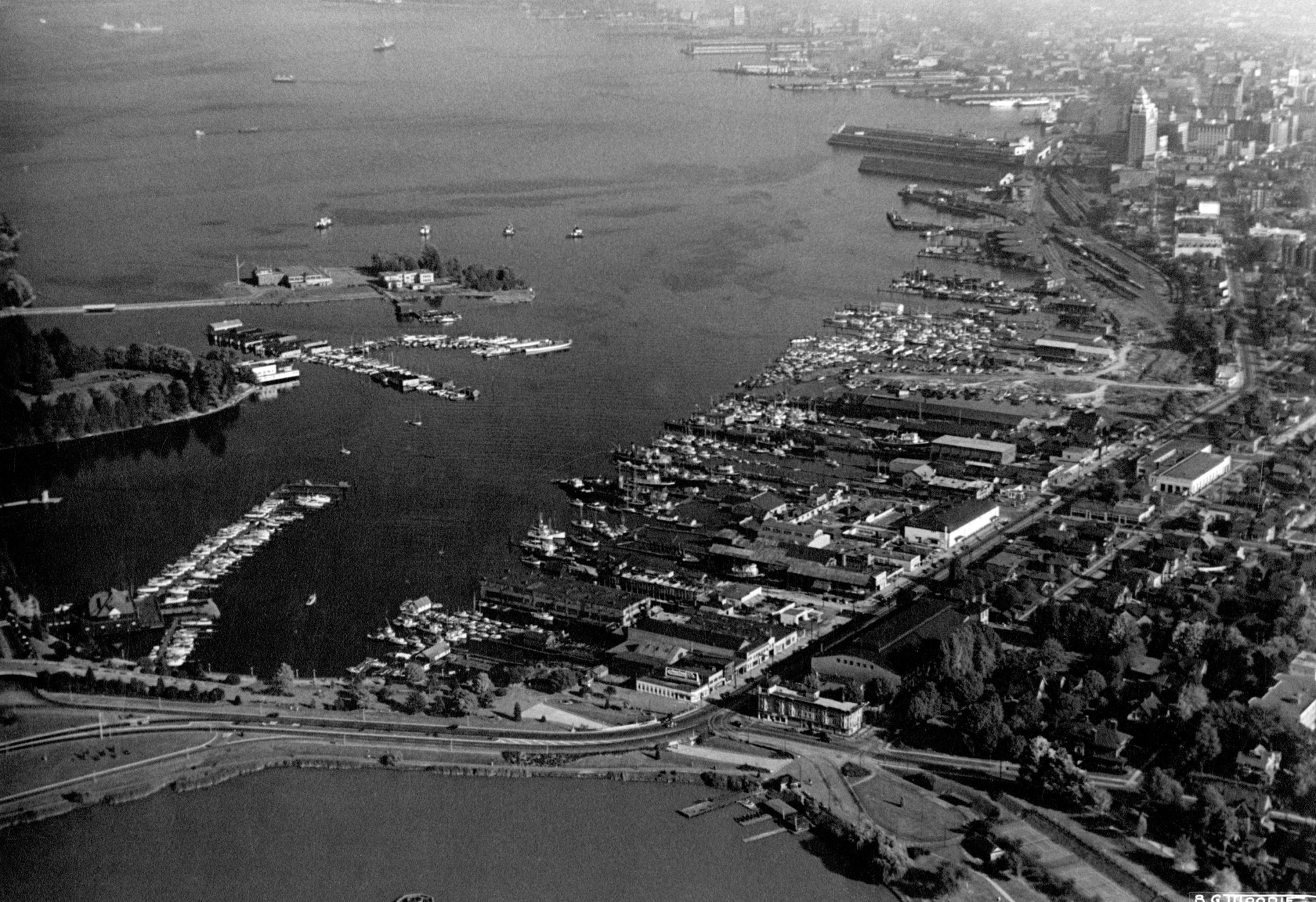 1937: Vancouver’s Westside and Spanish Banks with Downtown far in the background 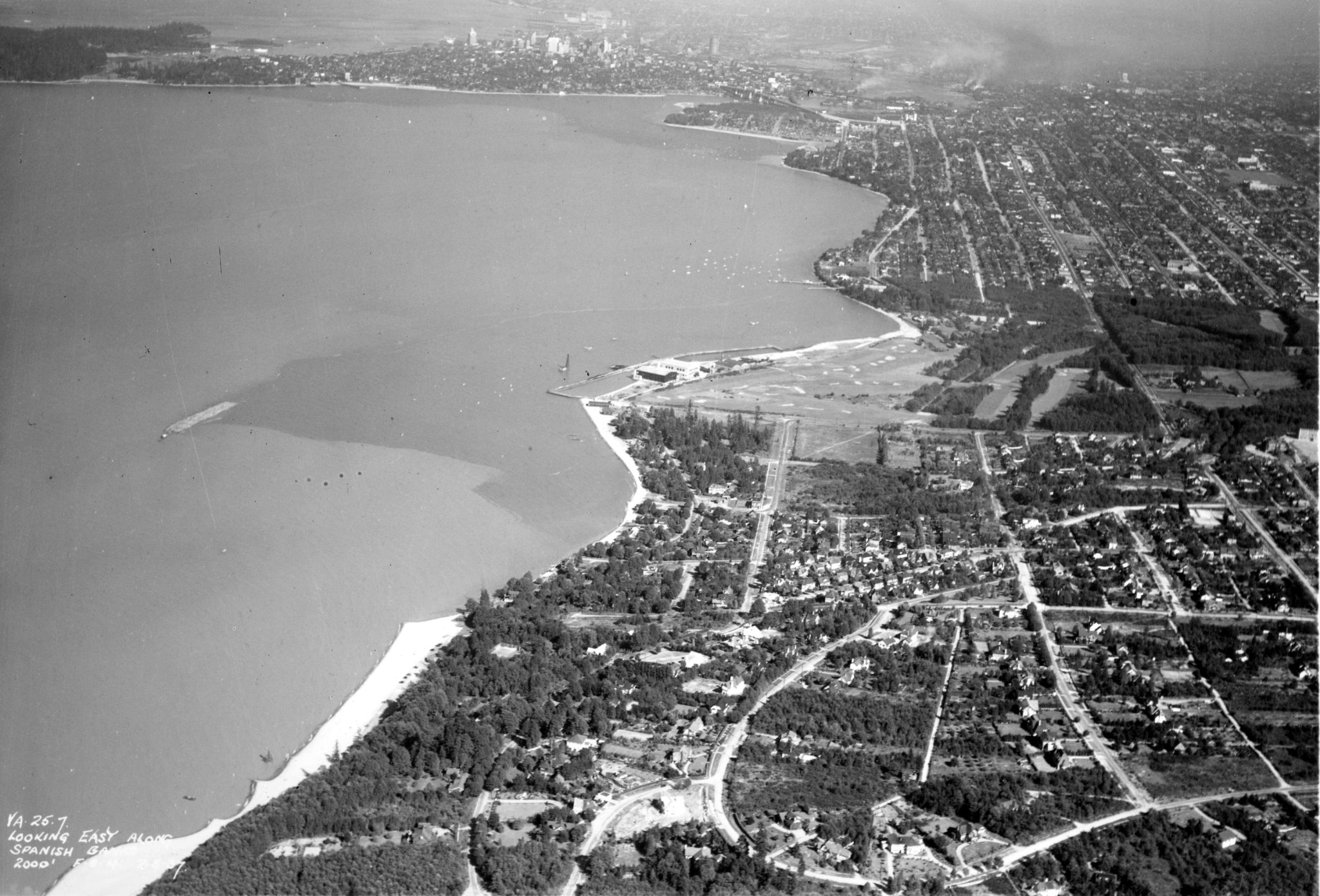 1940: The original Stanley Park Causeway next to Lost Lagoon. No condos here 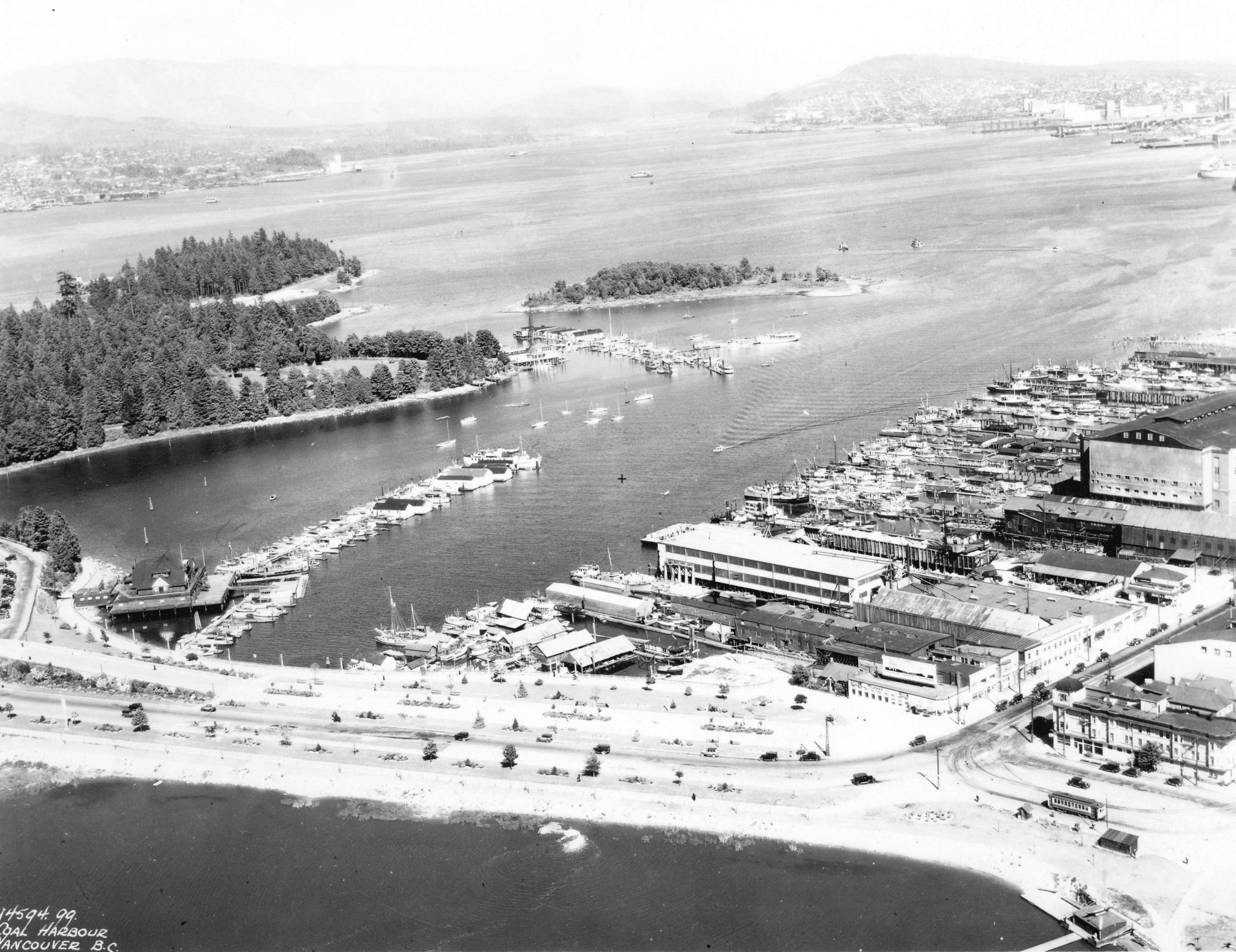 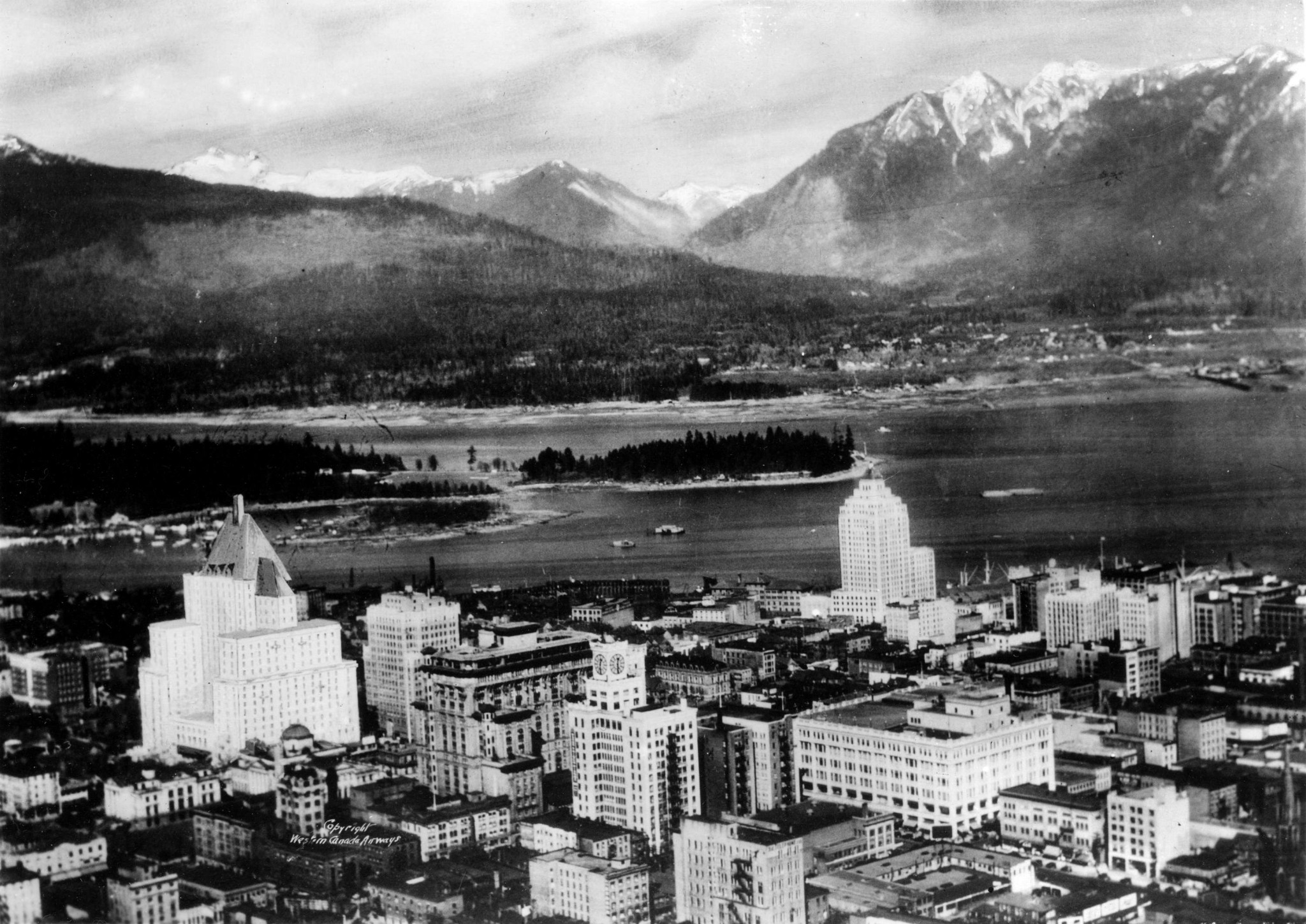 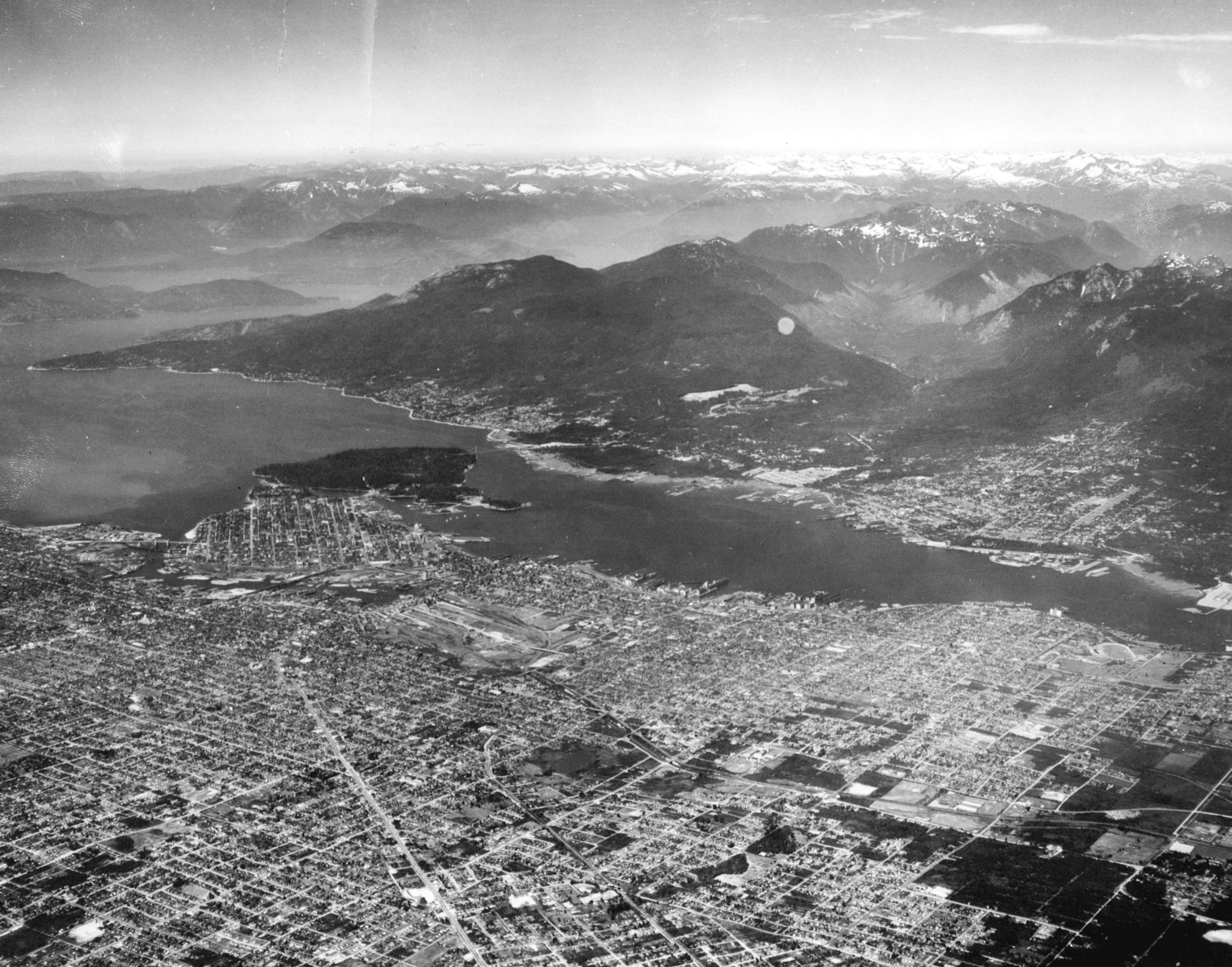 1948: Downtown is a tiny spec behind the vast South Vancouver foreground 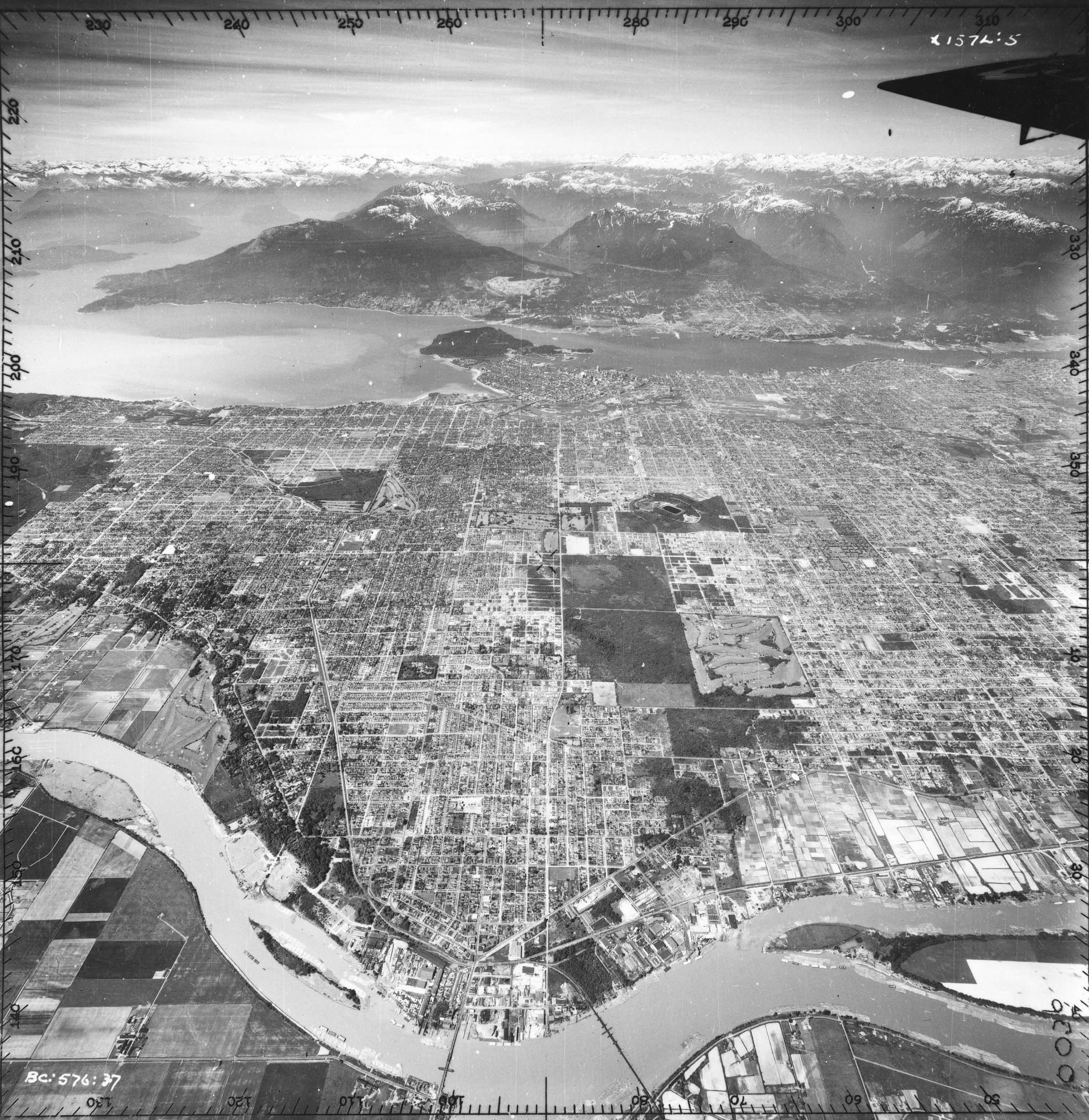 1948: Richmond is only farmland in this wide-view shot 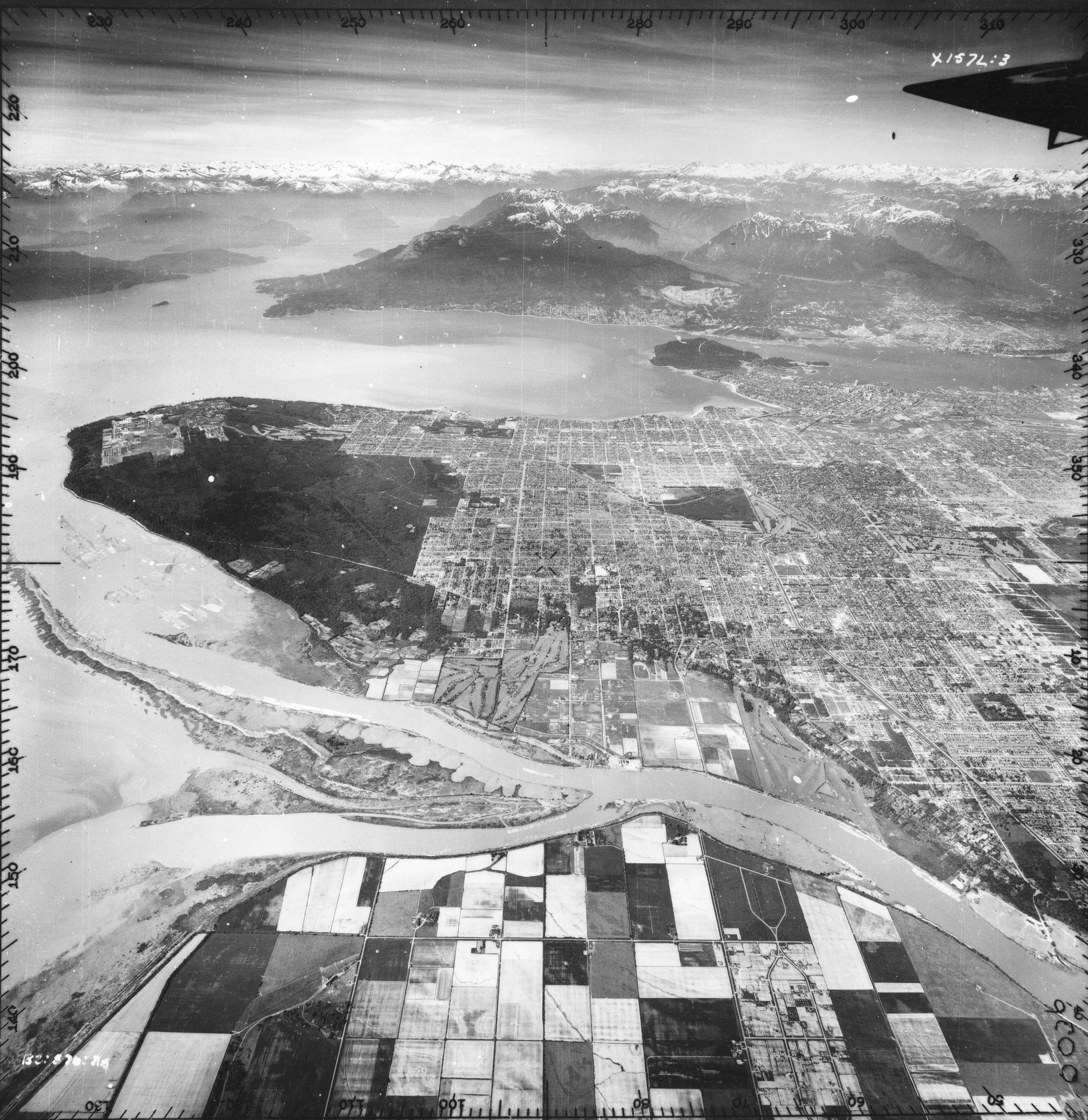 1962: The PNE Fairgrounds and Empire Stadium look much different now 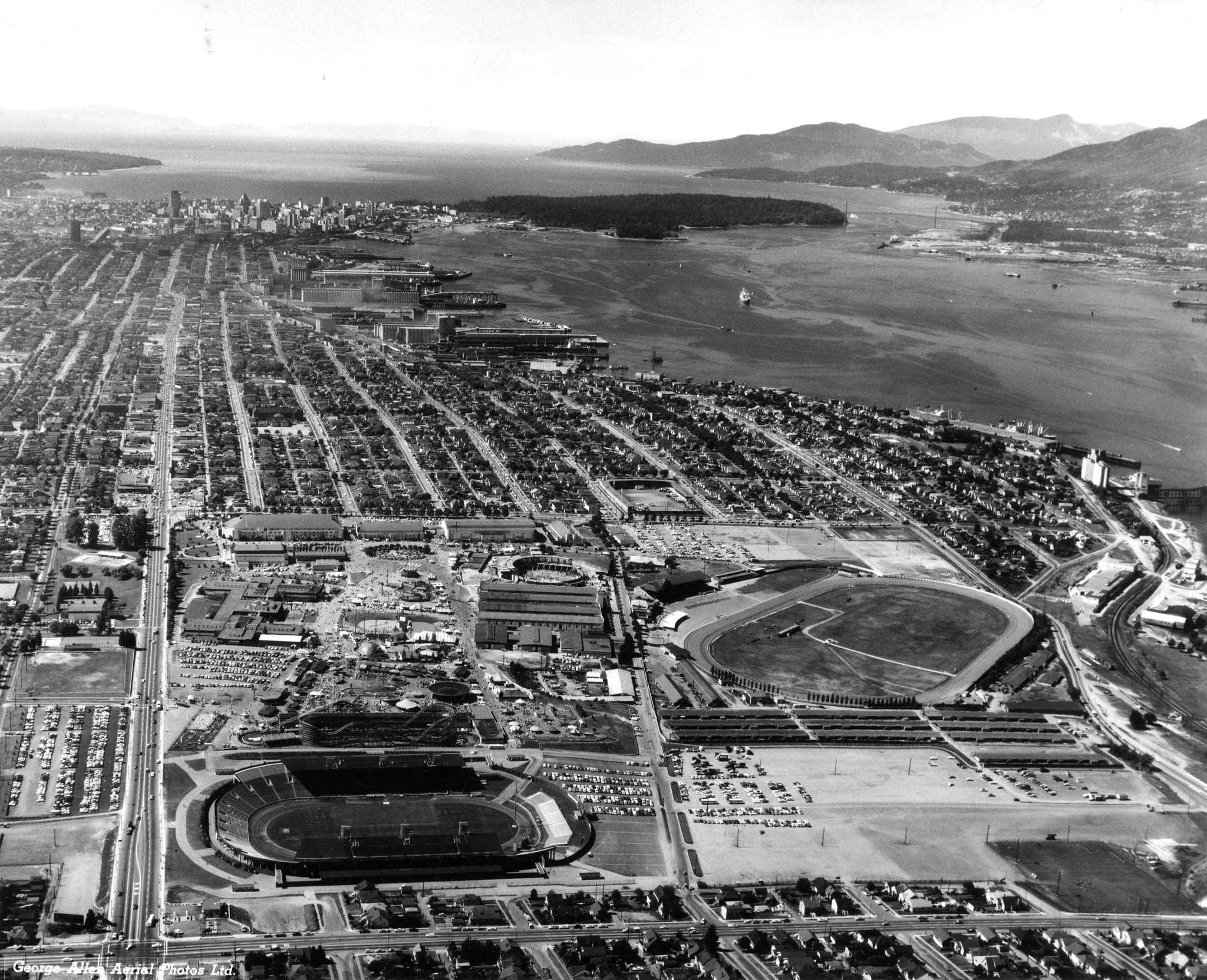 1970s: Looking toward Downtown between the Burrard and Granville Bridges. Future home of Vancouver House 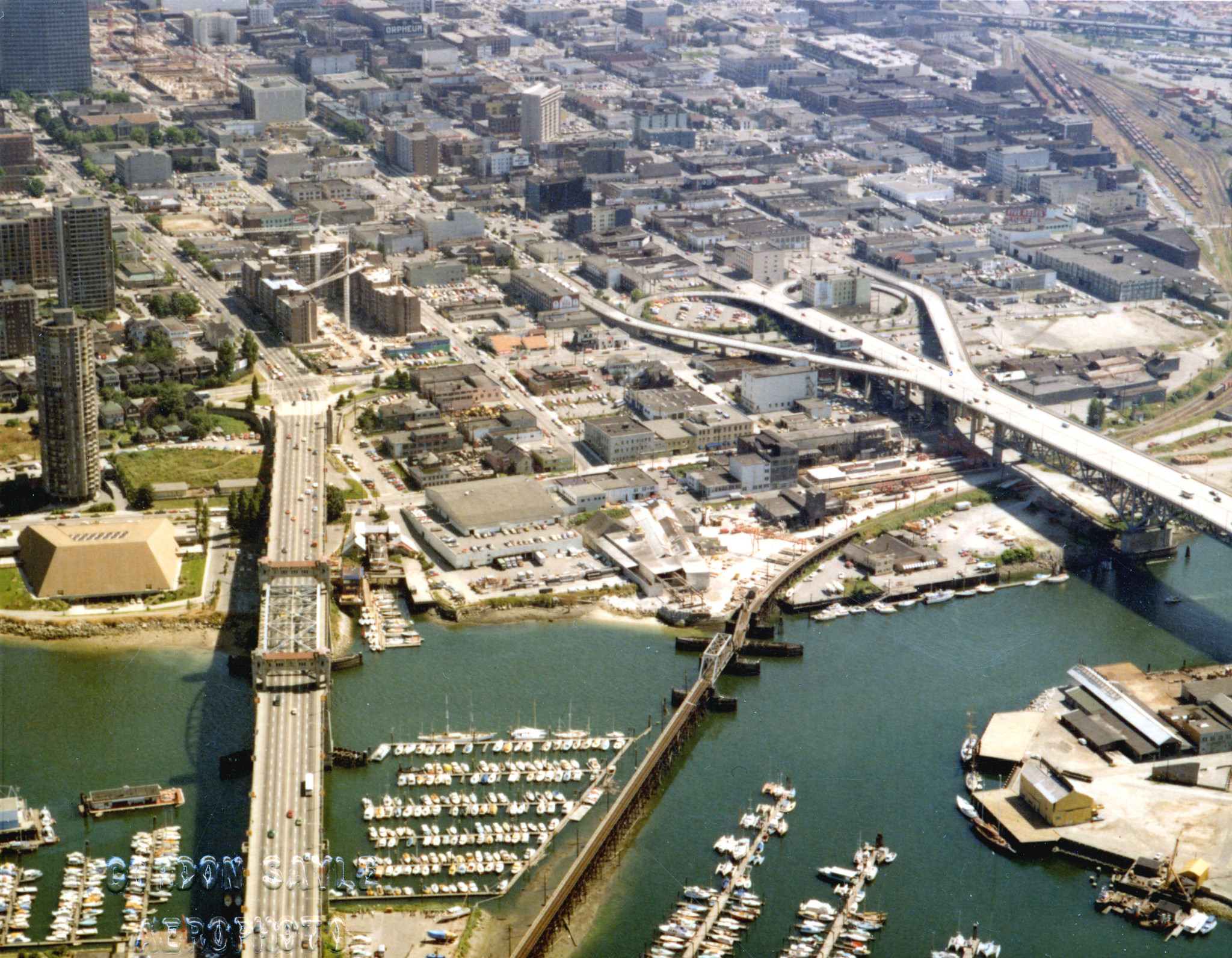 1970s: Yaletown is yet to be built up into glass towers in this shot showing the industrialization of False Creek 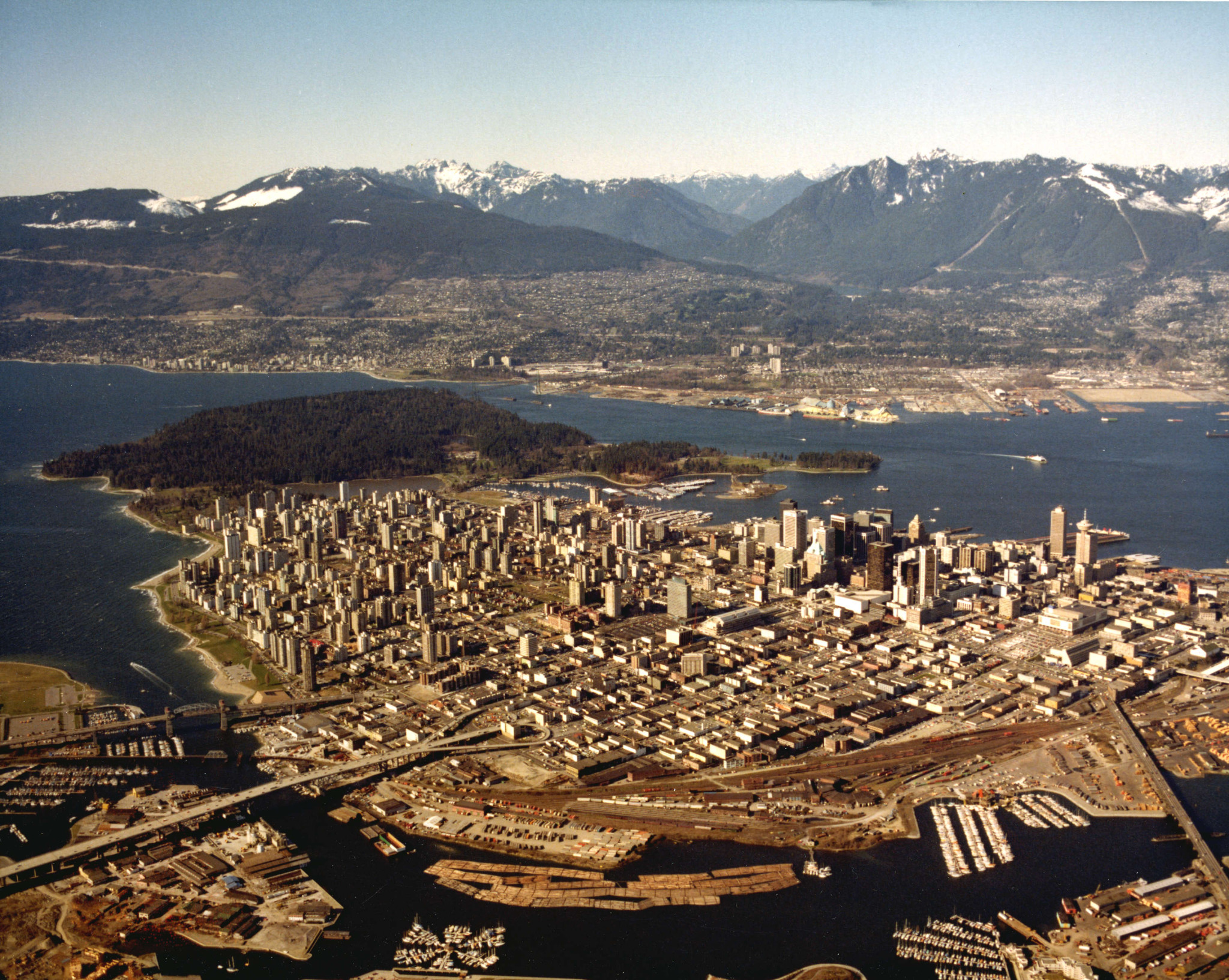 1970s: Looking over the end of False Creek. Now the home of Science World 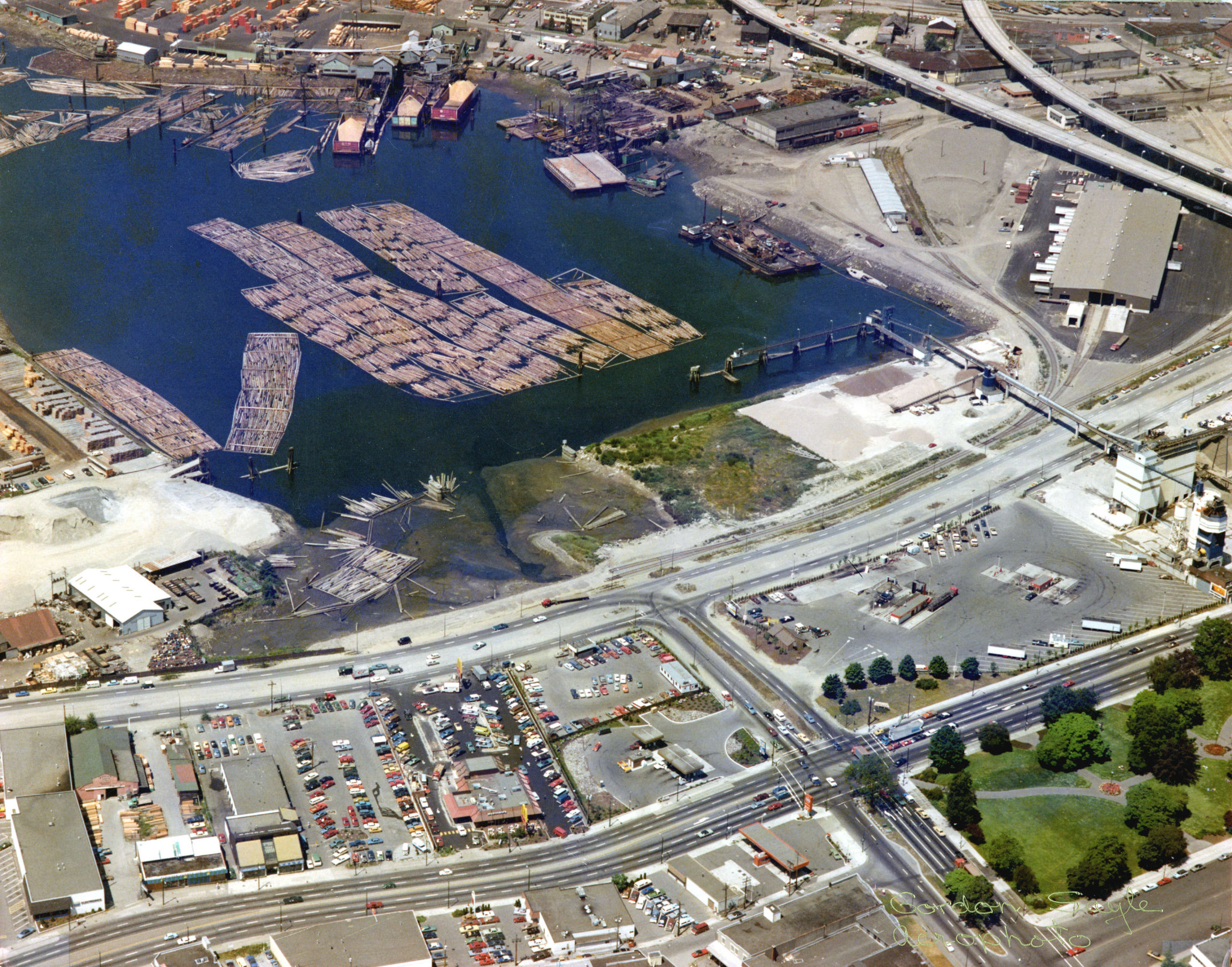 1972-1981: The highway that never was: the roadway connected East Van to Downtown and all that remains are the Georgia Viaducts… for now 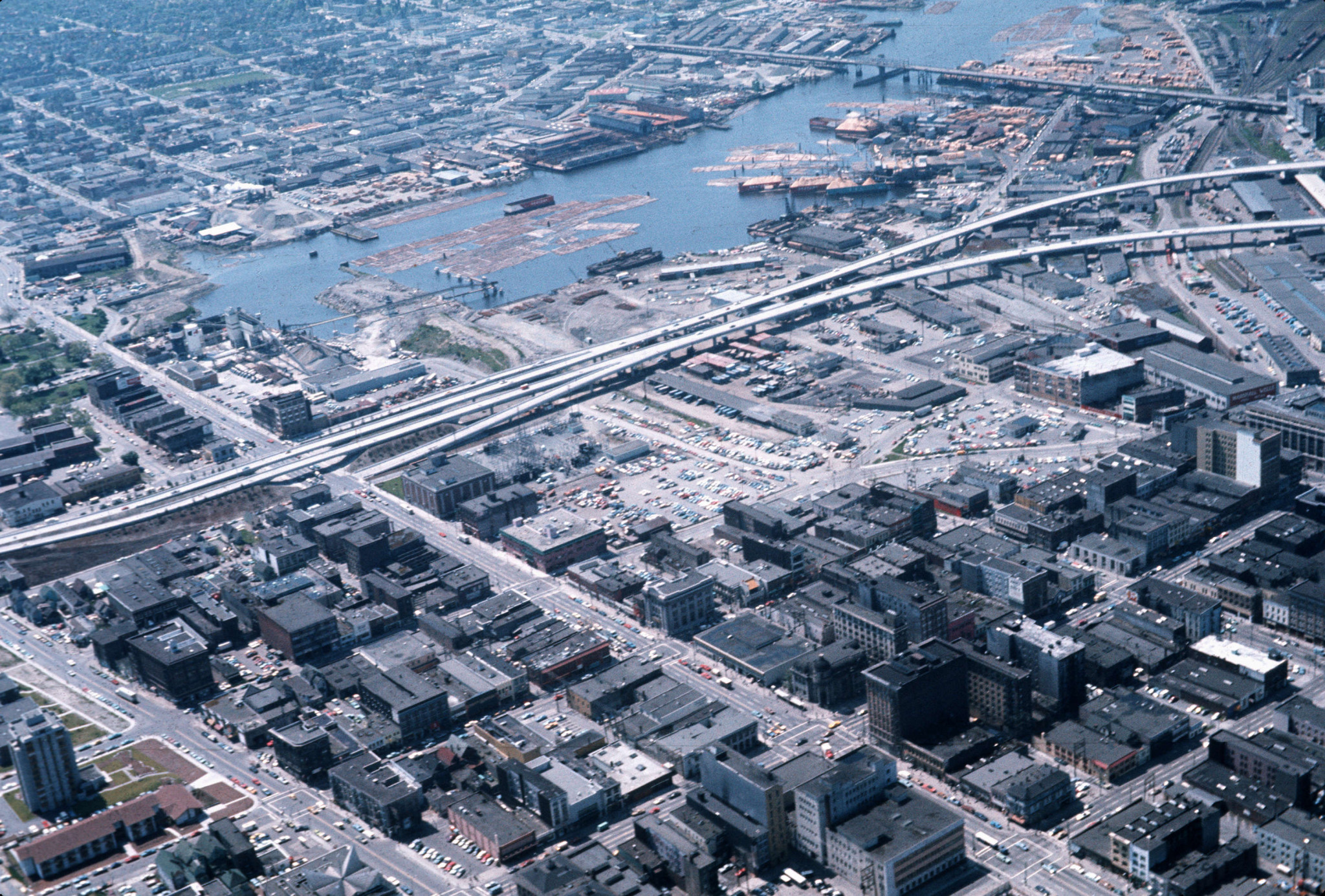 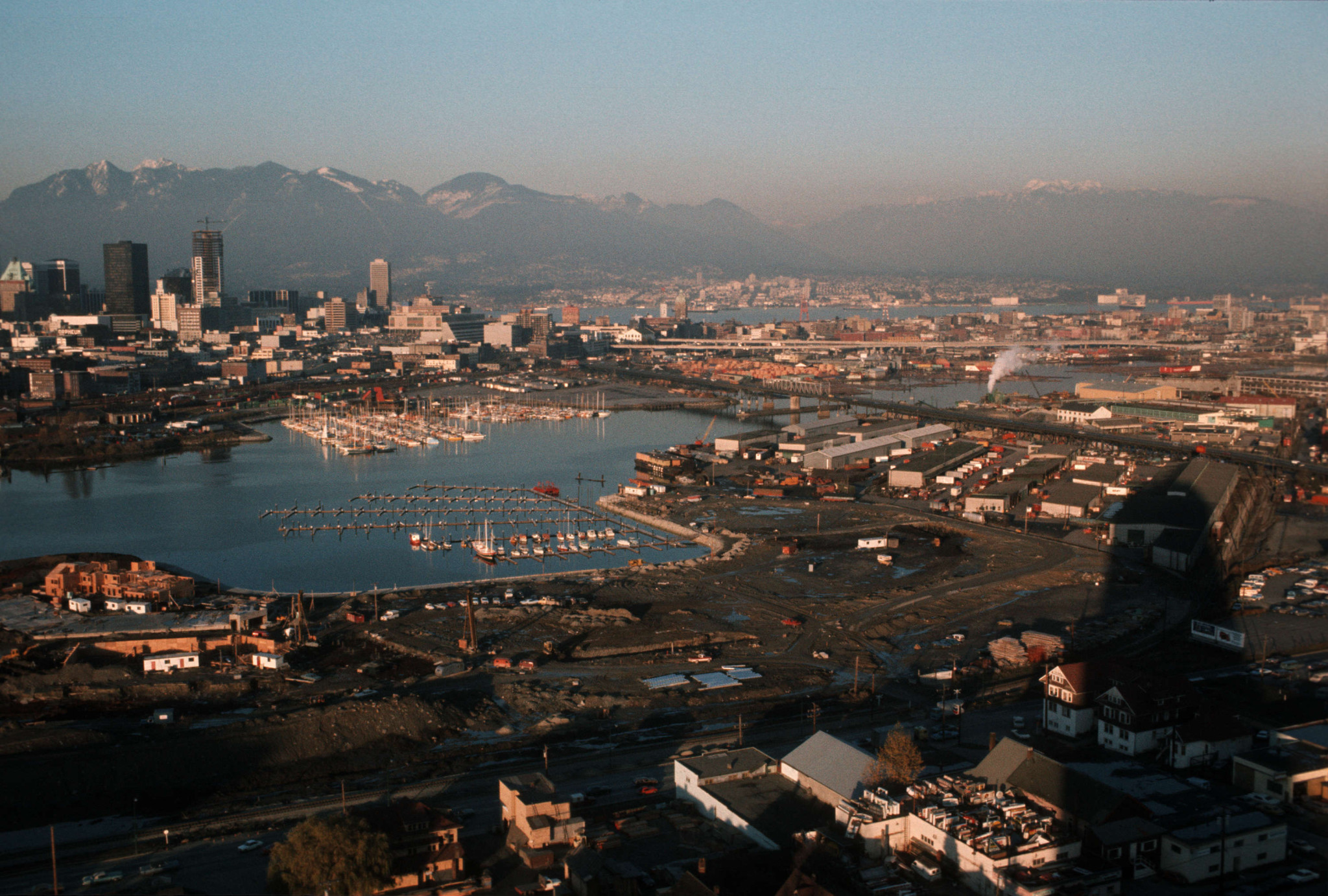 1980s: The newly-constructed BC Place draws all the attention in this aerial shot 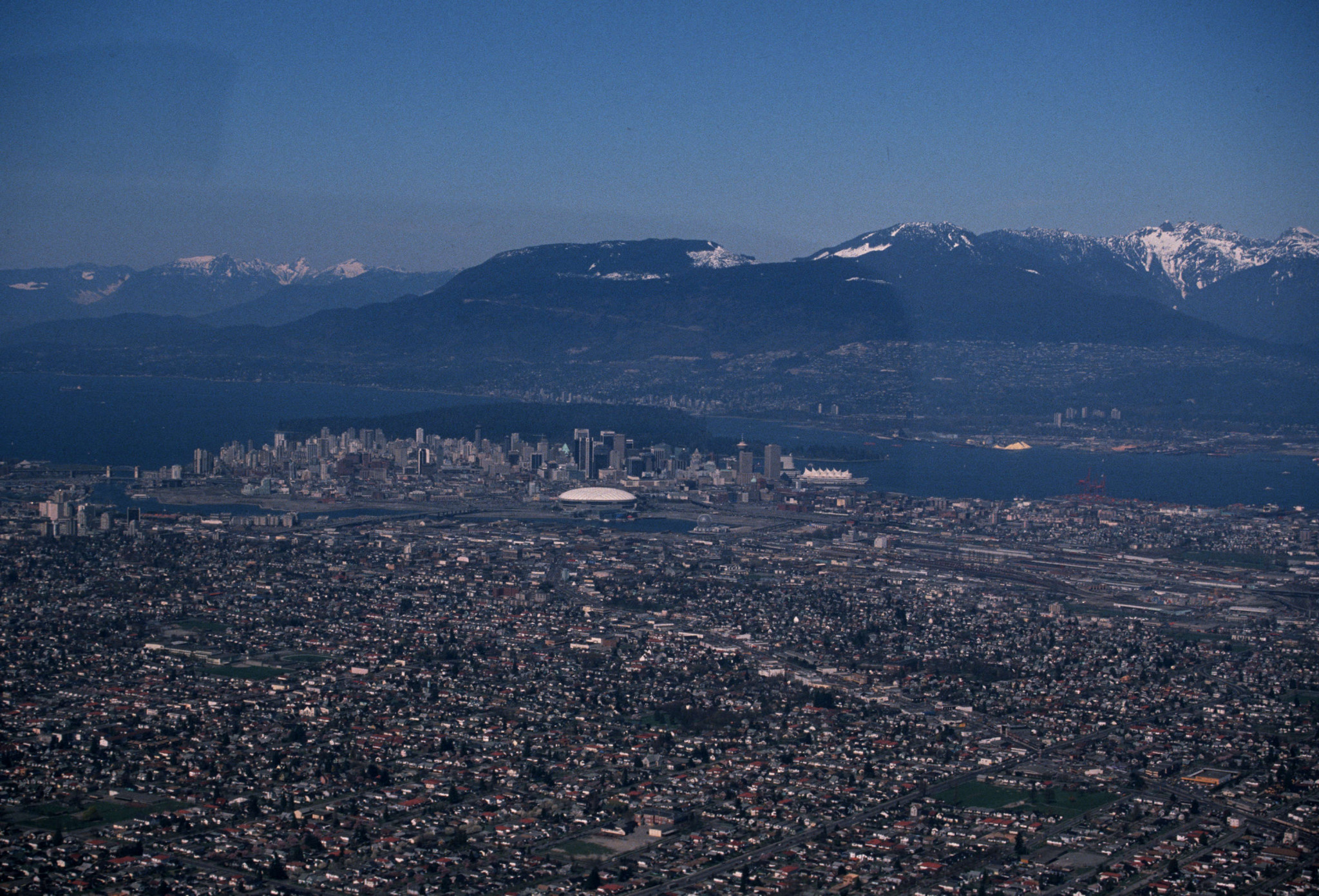 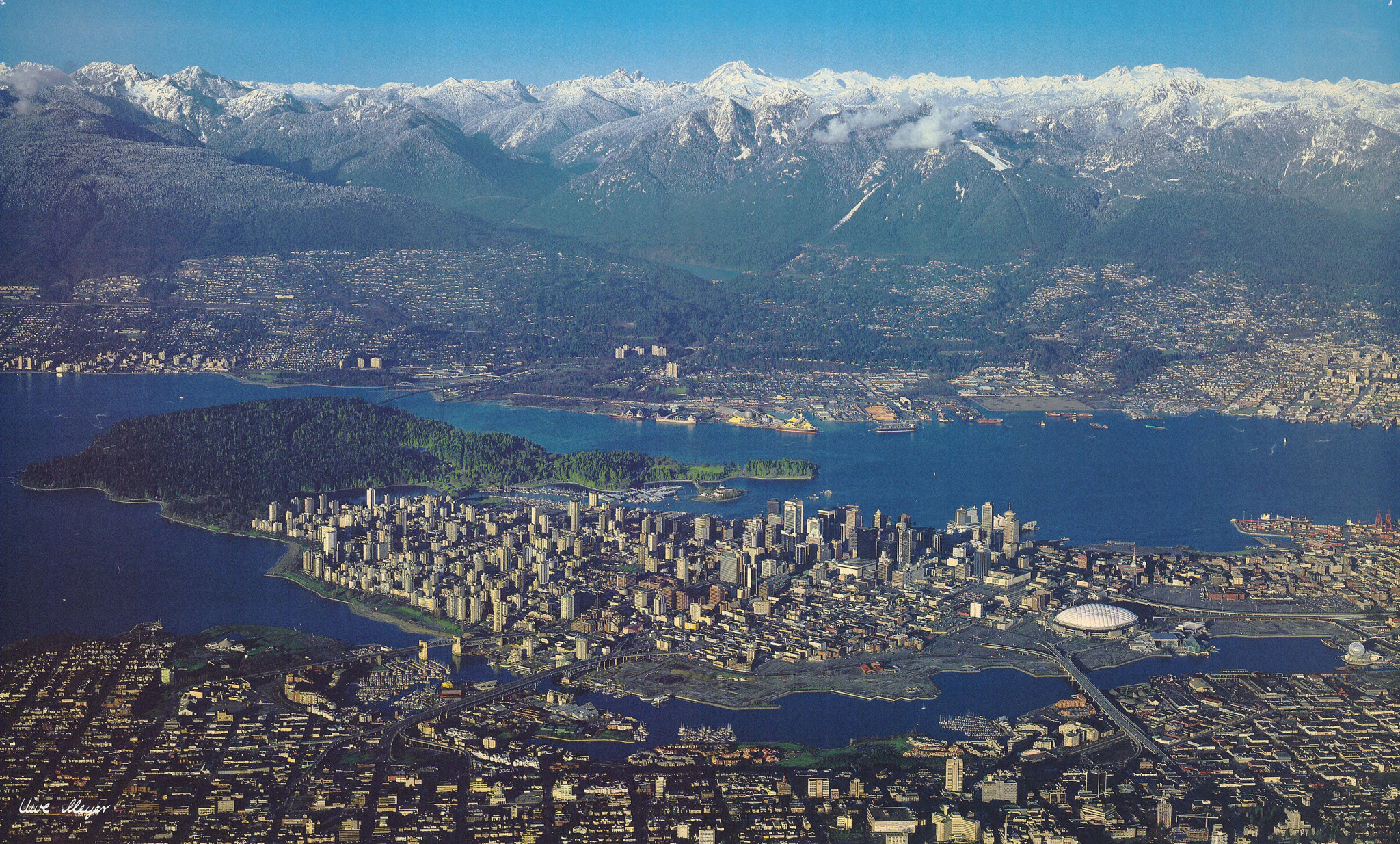 1999: Yaletown has begun its rapid ascension into the sky with the first few towers taking over the False Creek waterfront 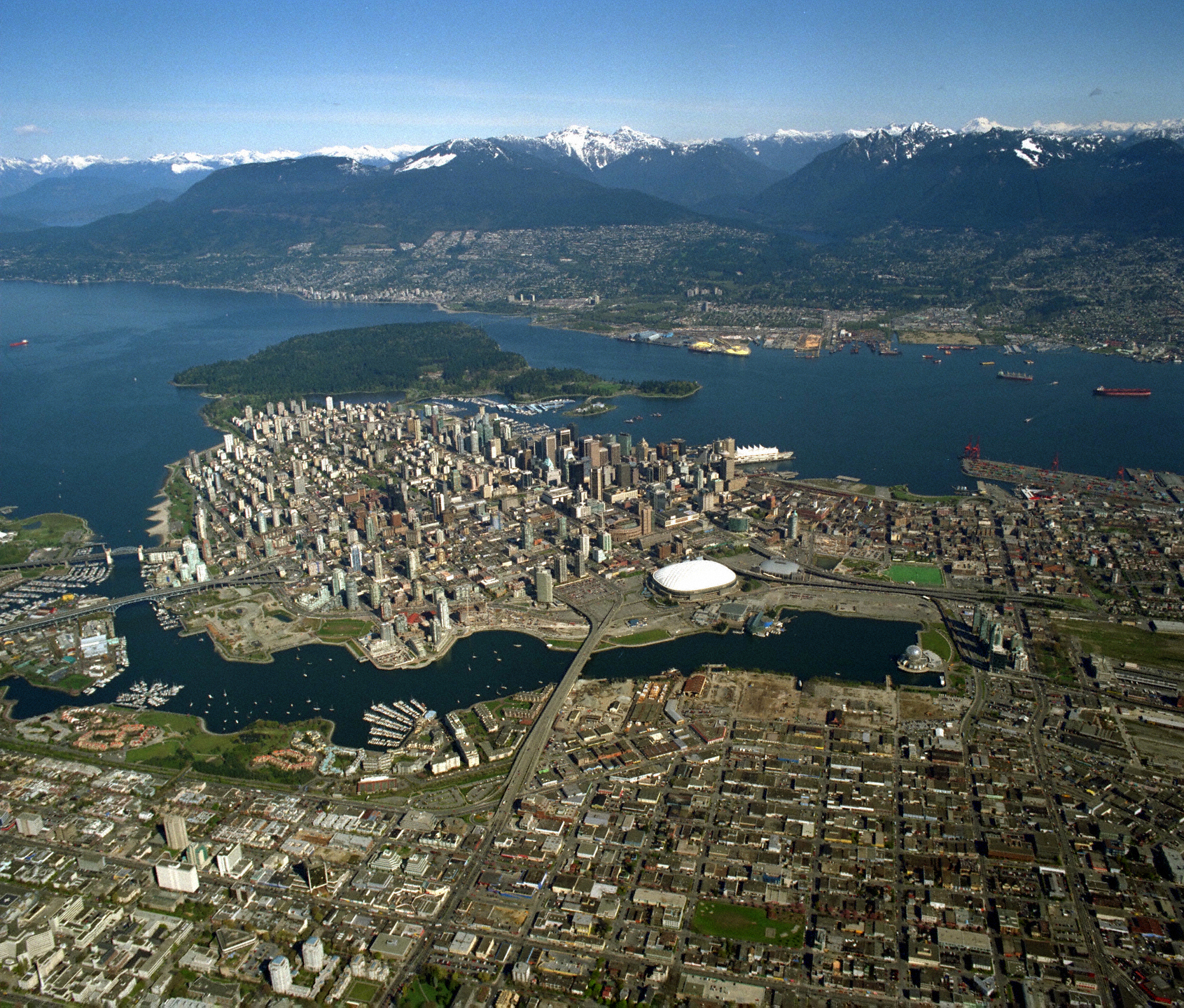 2010: BC Place’s iconic dome roof is removed before a brand-new design is constructed, just after the 2010 Winter Olympics 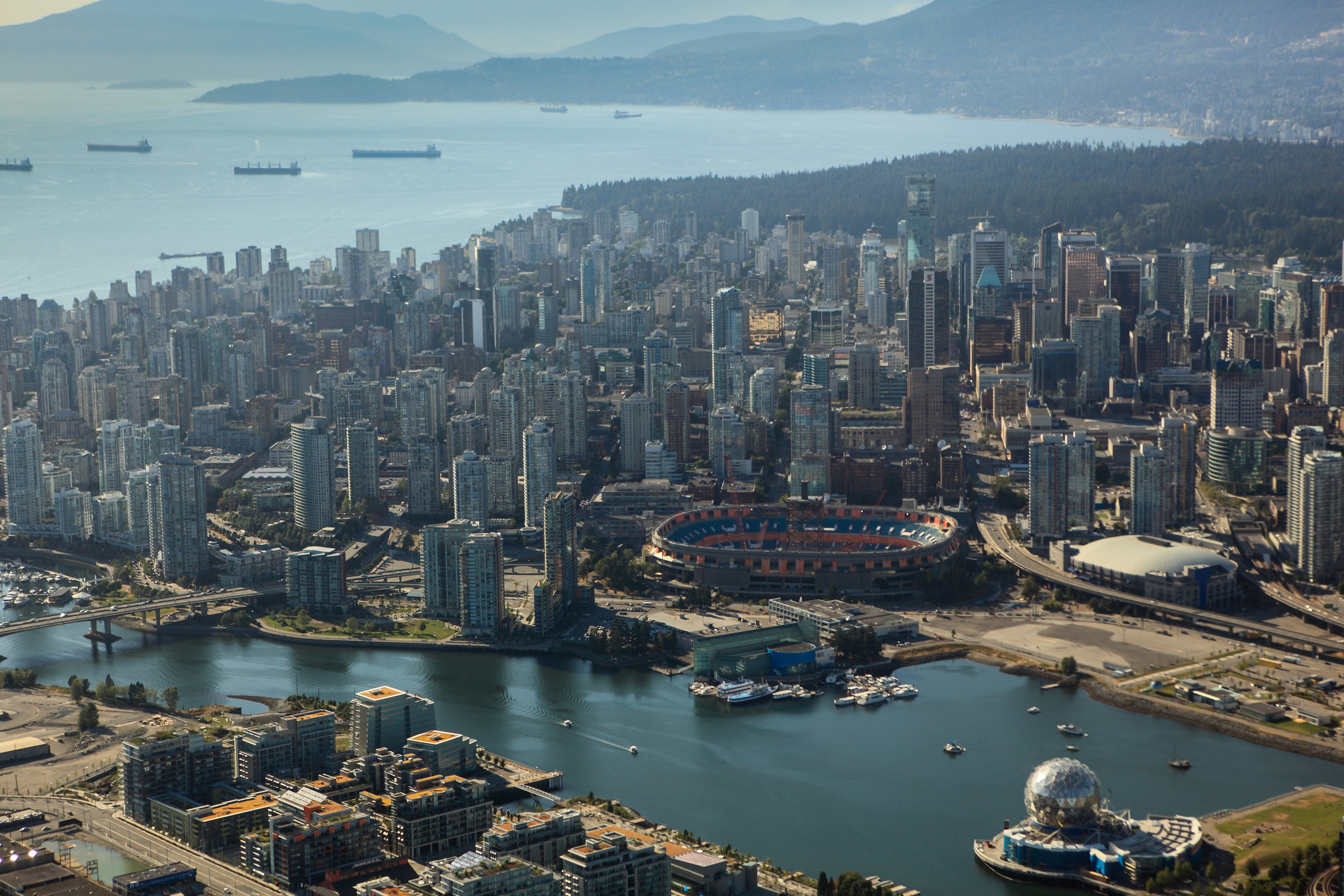 2015: A beautiful summer day showcases just how stunning Vancouver is. In another five years, the skyline will be completely different with the removal of the viaducts and the construction of new towers in the False Creek flats 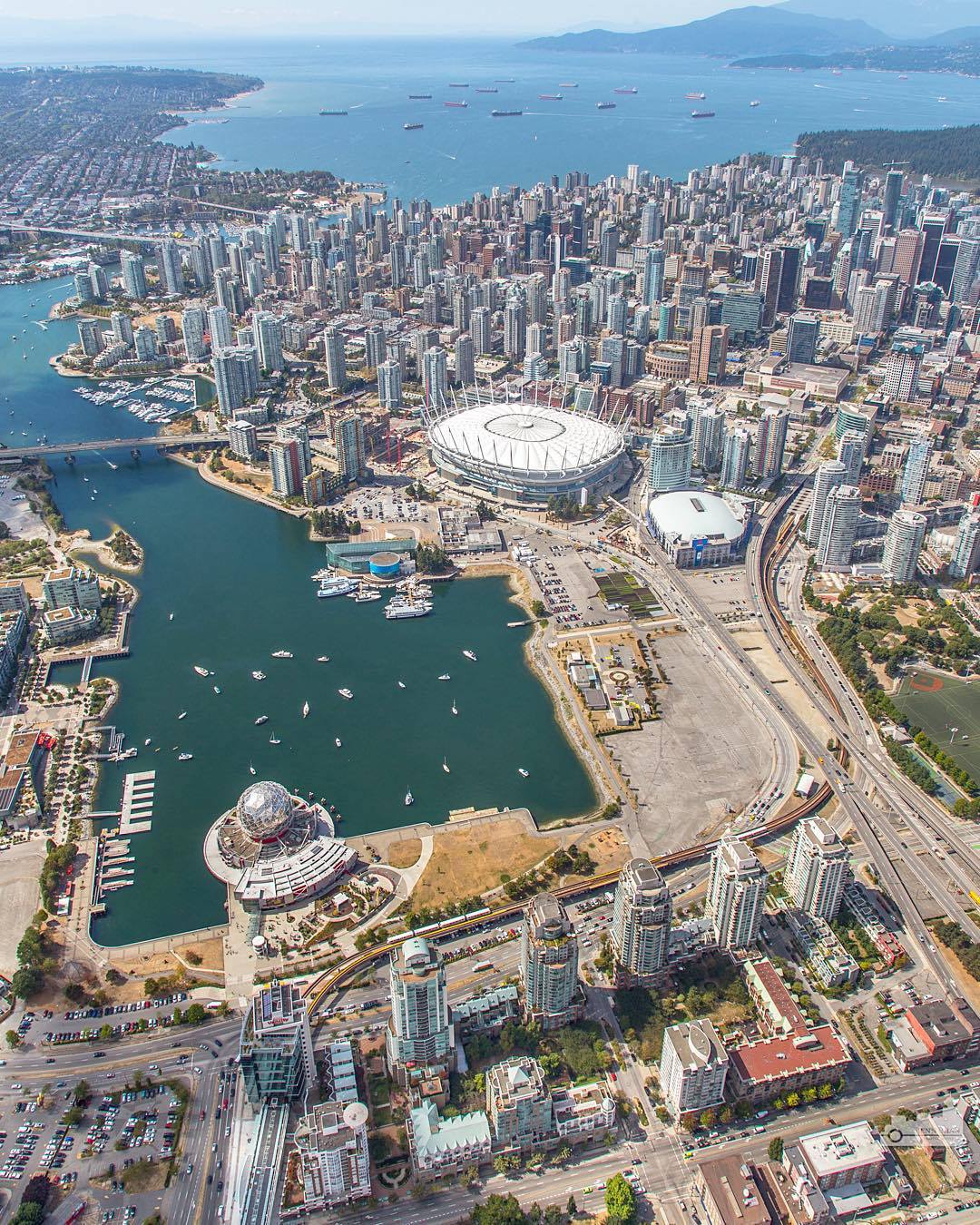