A rare print of a 1957 photo of iconic actress Marilyn Monroe will be auctioned off in Vancouver.

The photo belongs to an anonymous East Vancouver resident, according to Global. The owner won the photo in a raffle in 1983, and his ticket cost him a mere $5. Now the item is estimated to bring in an estimate $40,000 to $60,000.

The black and white print was printed in 1980, and is hand-signed and numbered. It was taken in 1957 by famed Monroe photographer Richard Avedon. Another print in the same series sold in New York in 2008 at Christie’s for USD $56,250.

“[T]his photograph shares a rarely seen glimpse into Monroe’s inner life,” says the Museum of Modern Art of the original.

Avedon elaborates on their May 1957 photo shoot:

“For hours she danced and sang and flirted and did this thing that’s—she did Marilyn Monroe. And then there was the inevitable drop. And when the night was over and the white wine was over and the dancing was over, she sat in the corner like a child, with everything gone. I saw her sitting quietly without expression on her face, and I walked towards her but I wouldn’t photograph her without her knowledge of it. And as I came with the camera, I saw that she was not saying no.”

Vancouver’s Maynards has the item in their upcoming November Contemporary Art auction. 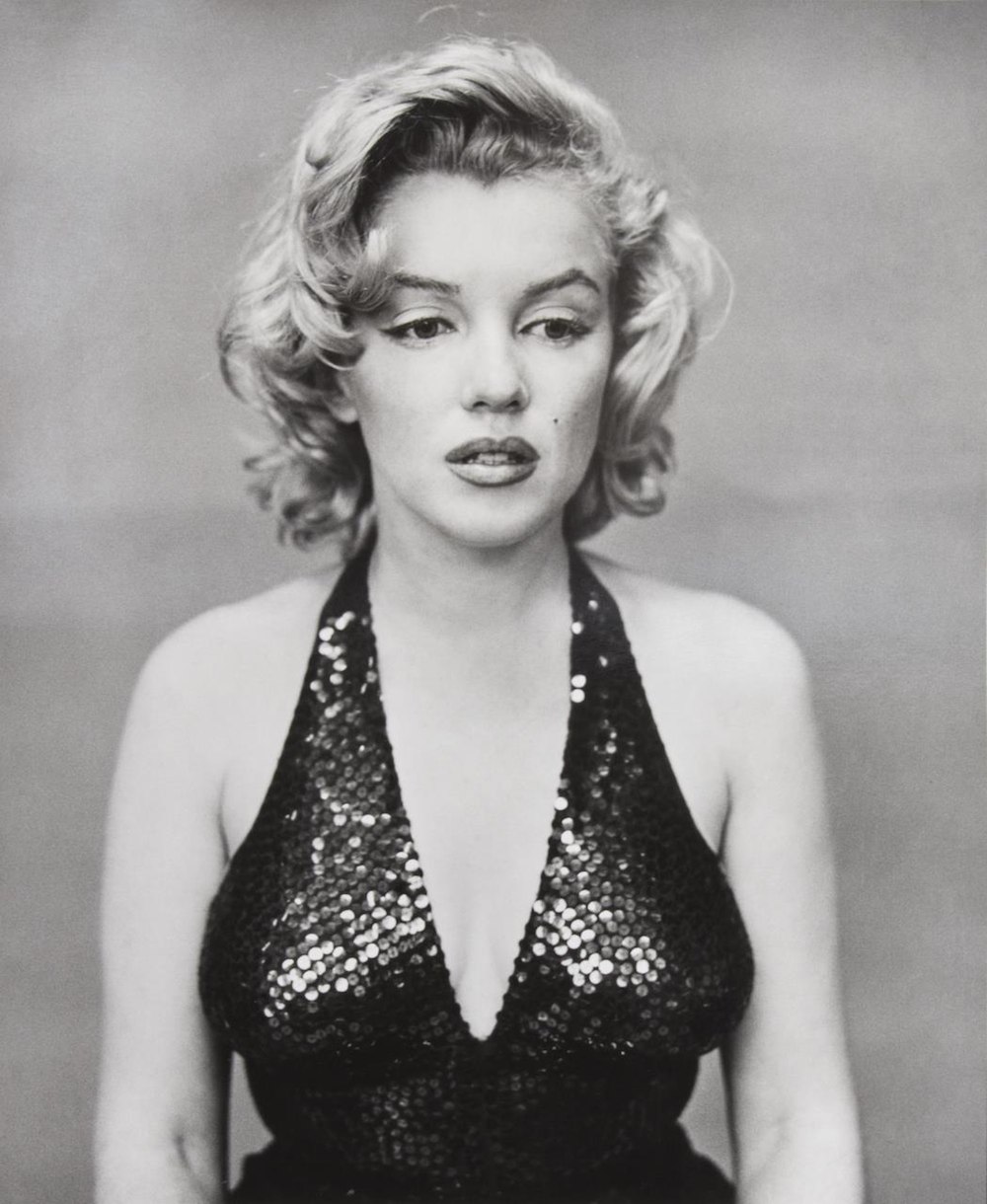