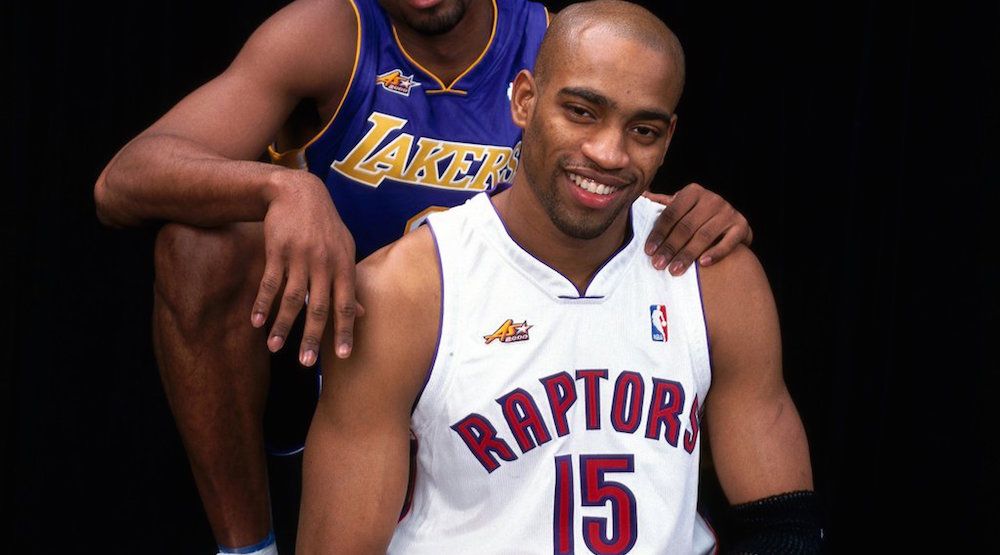 Some serious star power will be part of a new Vince Carter film that debuts at the Toronto International Film Festival in September.

The Carter Effect, produced by Uninterrupted, released a teaser video this week. In it, is a who’s who of the NBA, the Raptors, and Canadian basketball.

Drake, Steve Nash, and David Stern are part of the movie, as are a number of other high profile names.

Carter, who signed a one-year contract with the Sacramento Kings this offseason, played with the Raptors between 1998 and 2004. Arguably the most exciting player of his generation, Carter thrilled basketball fans north of the border upon his arrival to Canada with his amazing athleticism and highlight reel dunks.

His effect on the game in Canada has been massive, having been credited for inspiring a number of good young players that have come out of the Toronto area in recent years.

Toronto natives who grew up watching him play, Cory Joseph and Tristan Thompson – both featured in the film – can attest to that.