Vancouver-based chef Vikram Vij is hanging up his Dragons’ wings, to concentrate on the biggest development in his business empire since he launched Vij’s restaurant in 1994. Later this year, a new Vij’s restaurant will open on Vancouver’s Cambie Street, and it is this flagship establishment that needs his full attention.

“I’m sad to be leaving Dragons’ Den because it’s been such a wonderful and unique experience,” says Vij. “But I have to prioritize my restaurant – Vij’s is like my first-born child; and right now it needs all my time and concentration.”

Vij joined the popular CBC show back in October, and since then has done deals with a number of new businesses, including Tangoo, the pocket concierge app; Baby Parka, a snuggie for little ones being carried in a harness; Casalinga, canned cabbage rolls; and Shape and Store Burger Master, a silicon burger shaper that sits in the freezer. 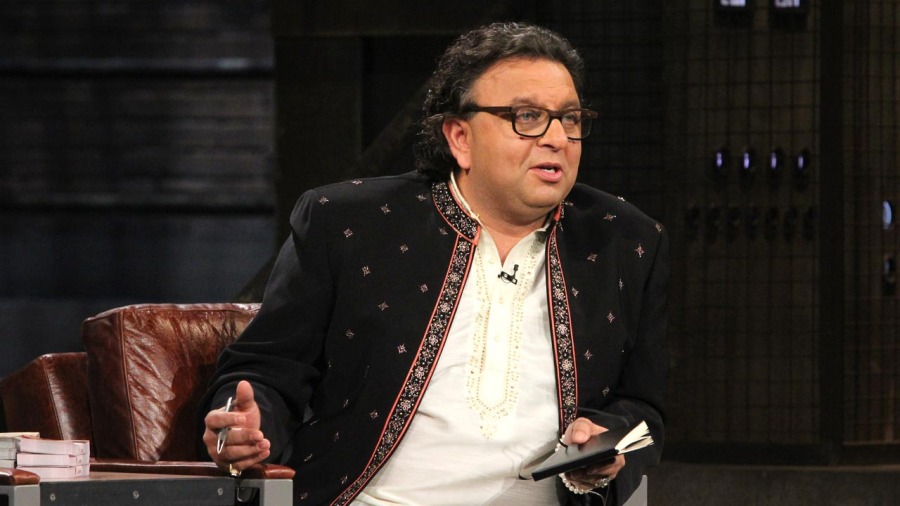 While Vij realizes stepping away from the Den will mean less opportunity to help up-and-coming businesses, he knows from experience that starting a restaurant and working on the show can be tricky.

“I launched my third restaurant, My Shanti in South Surrey, last year immediately after filming Dragons’ Den in Toronto, and it was hard to be away in the pre-launch phase when the restaurant needed me most,” says Vij. “The preparation for the opening was done while I was away, and I simply can’t do that again.”

As well as moving Vij’s from its current location in South Granville, Vij continues to expand his frozen food sales into eastern Canada, he is working several days a week at My Shanti, as well as the established Vij’s and Rangoli restaurants. He has also recently expanded sales of his curried foods at new concession stands in BC Place and at Whistler/Blackcomb.

“I’m really enjoying working with the businesses I did deals with in the Den,” he says. “They are all inspiring me with their enthusiasm. They remind me of what I was like when I started out more than 20 years ago, and I am very grateful to CBC for putting me on the show so I could meet these people.”