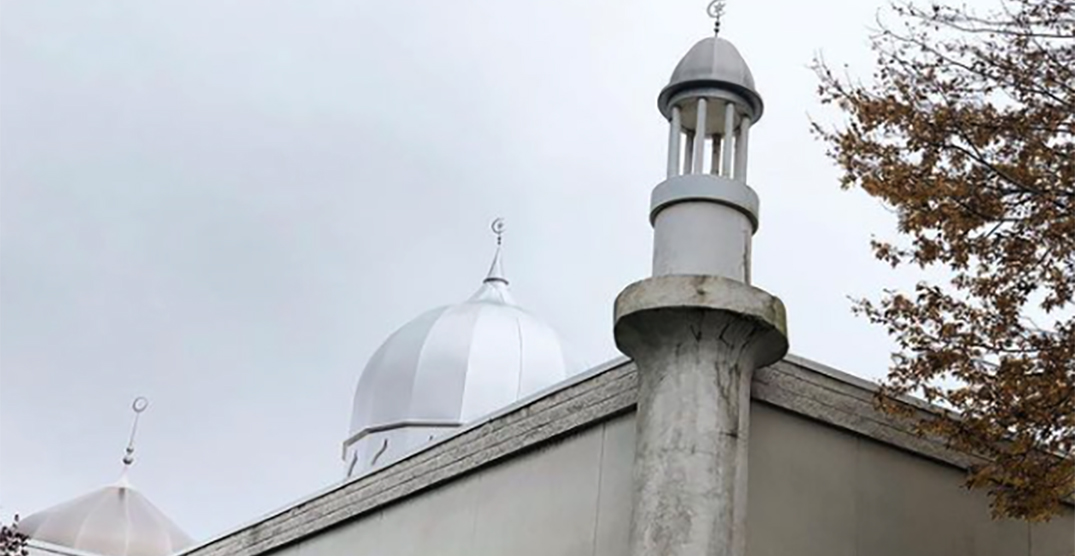 A mosque in London, Ontario, is hosting a vigil Tuesday evening for the family killed in a horrific anti-Muslim attack.

The family of five was out for an evening walk on Sunday when the 20-year-old perpetrator ran them over with his pickup truck. Father Salman Afzaal, 46, mother Madiha Salman, 44,  daughter Yumna Salman, 15, and Yumna’s grandmother, 74, were all killed, according to a GoFundMe page set up for the family.

The lone survivor is nine-year-old son Fayez, who was also seriously injured.

“Our community is grieving the loss of four precious lives who were taken simply because of their faith,” wrote organizers of a second official fundraiser to support the boy.

The London Muslim Mosque is hosting the outdoor vigil, which is set to begin at 7 pm. Attendees are asked to wear masks and practice physical distancing. Parking is available at the nearby Cherryhill Village Mall.

Prime Minister Justin Trudeau will attend the vigil, according to his official itinerary.

I spoke on the phone this evening with @LdnOntMayor and @NTahir2015 about the hateful and heinous attack that took place in London, Ontario yesterday. I let them know we’ll continue to use every tool we have to combat Islamophobia – and we’ll be here for those who are grieving.

The mosque is working with the National Council of Canadian Muslims to call on all levels of government to take action against Islamophobia. Canadians wishing to show support may also change their profile picture to an illustration of the deceased, show a green ribbon against Islamophobia, and share messages of support with the hashtag #OurLondonFamily.

The mosque is also providing mental health supports to those dealing with the tragedy.

Hate and Islamophobia have NO place in Ontario. Justice must be served for the horrific act of hatred that took place in London, Ontario yesterday.

My thoughts and prayers are with the families and friends during this difficult time. These heinous acts of violence must stop.

According to police, the attacker has been charged and faces four counts of first-degree murder and one count of attempted murder.