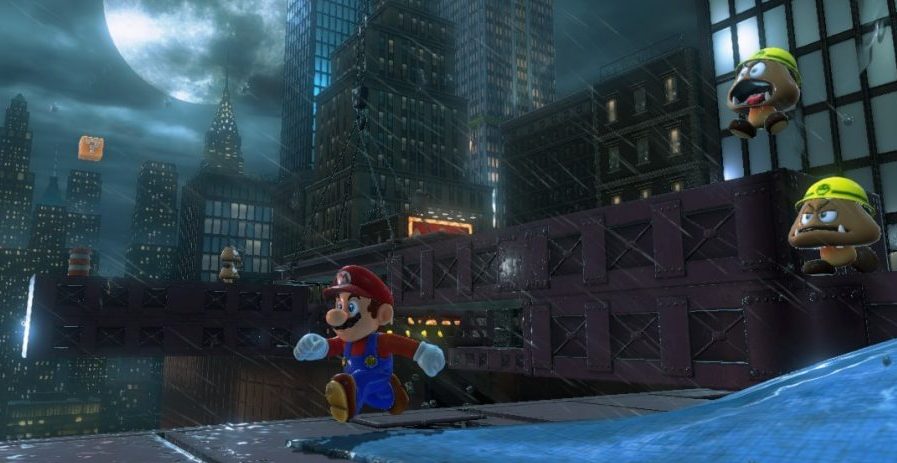 With this many great video game releases in October, staying in has never been easier.

First up: get weird with Super Mario Odyssey, which is un-shockingly the biggest release for the rest of 2017. Non-Switch players can still enjoy AAA gaming such as WWE 2K18, Middle-earth: Shadow of War, and Wolfenstein II: A New Colossus.

Just in time for Halloween, The Evil Within 2 and Hidden Agenda both deliver some seasonal thrills.

Submitted for your approval, here are eight gaming picks that’ll make a splash in October.

A Hat in Time 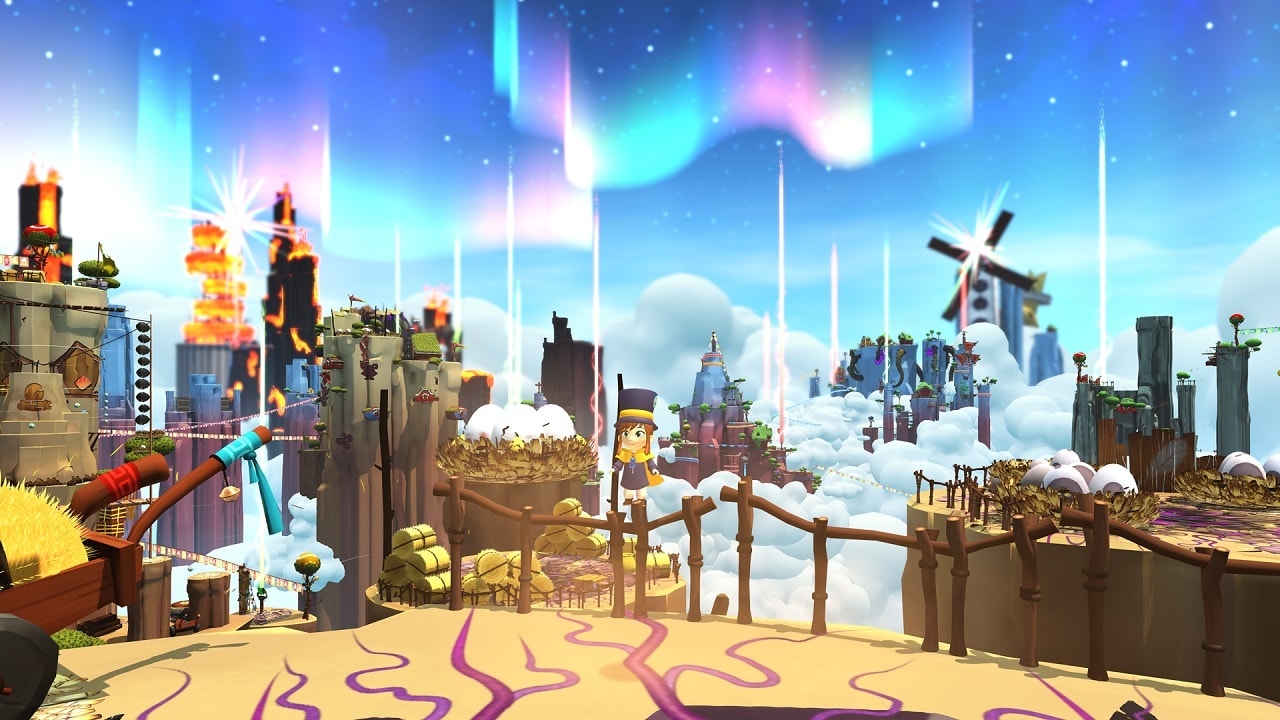 In A Hat In Time, Hat Girl must don different hats and jump across several worlds to stop Moustache Girl. Yes, it’s as cute as it sounds. One world even takes place aboard a moving train where you must solve a murder mystery.

The collect-a-thon platformer may be another appeal to gamer nostalgia, but it has enough N64-era charm to make a name for itself too. 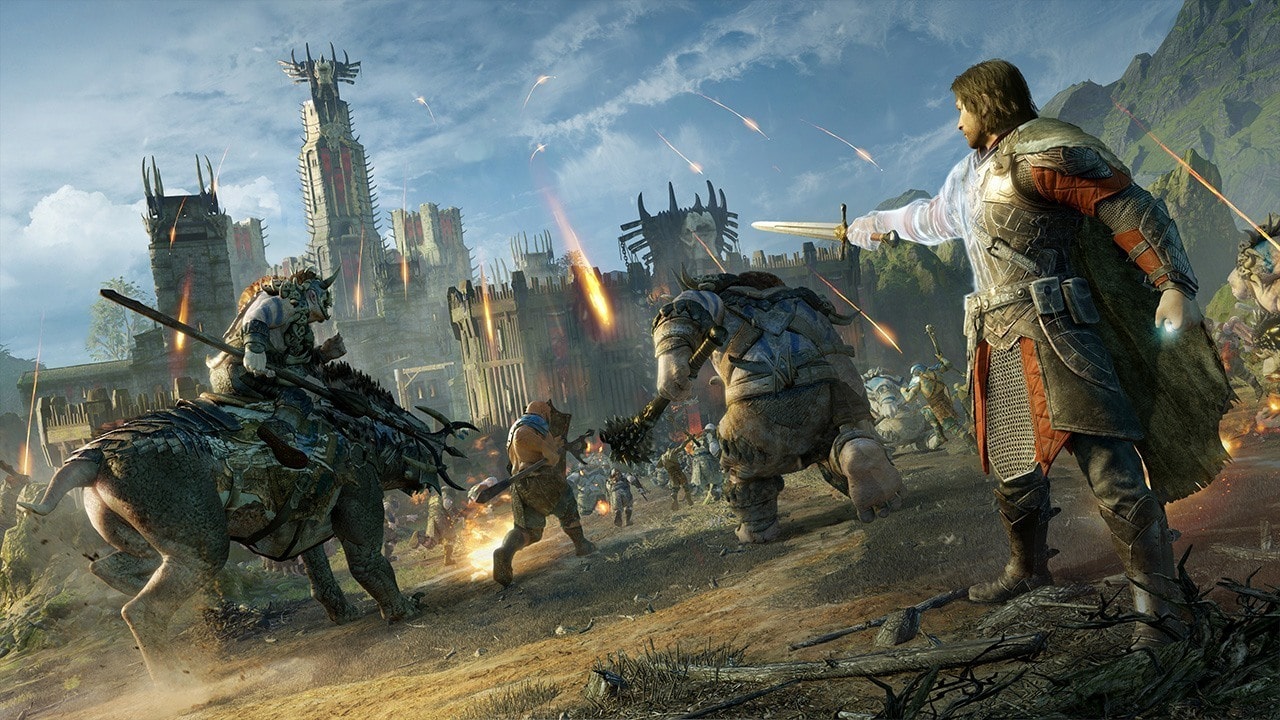 War has changed. In this upcoming LOTR action game, you can now befriend an orc to fight Sauron’s Army. With some inspired voice acting, these new orc comrades give the grim world much-needed levity. Besides that, the sequel retains the original’s Nemesis system that uses dynamic storytelling to make enemy encounters feel vital and less pedestrian.

This fall, command an orc army and slice your way to saving Middle-earth! 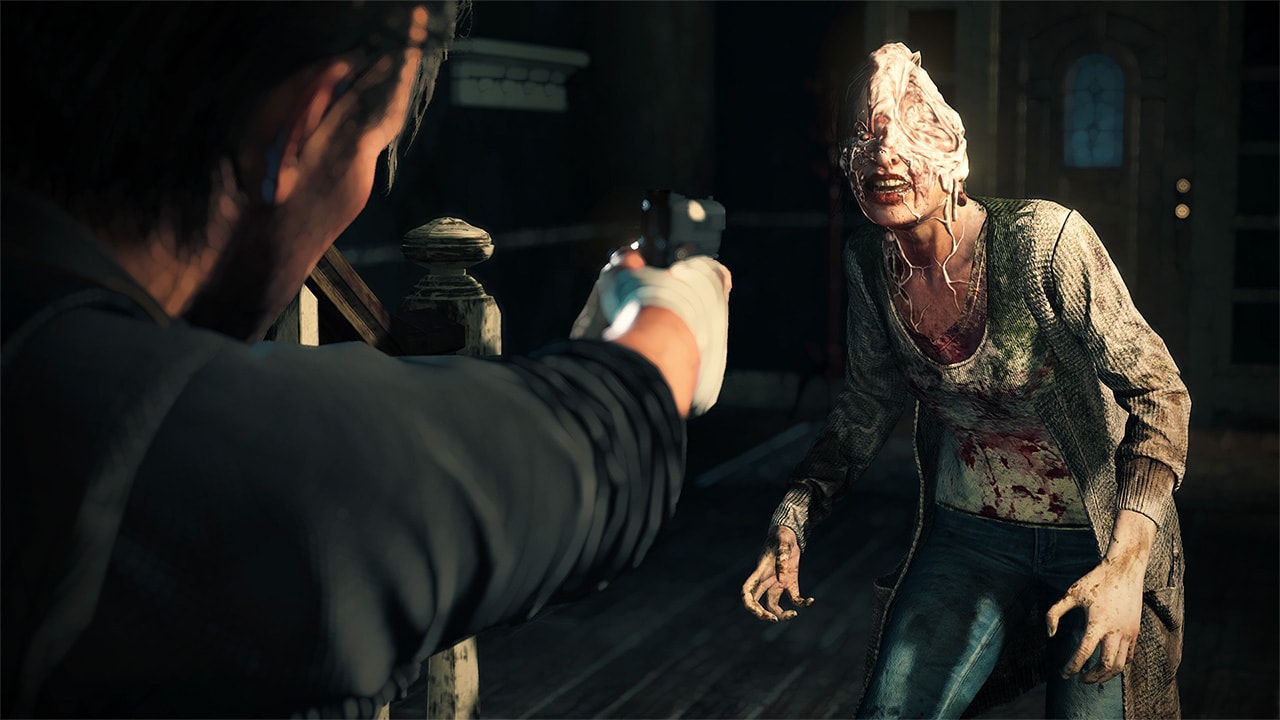 With famed Resident Evil creator, Shinji Mikami, overseeing the project, players can expect terror around every corner in The Evil Within 2. Instead of zombies, psychological and body horror thrives here: puzzling circumstances that blur reality and gripping encounters with grotesque flesh monstrosities.

The mind-bending original was the best third-person survival horror game in years, and its sequel seems intent on keeping that crown for the series. 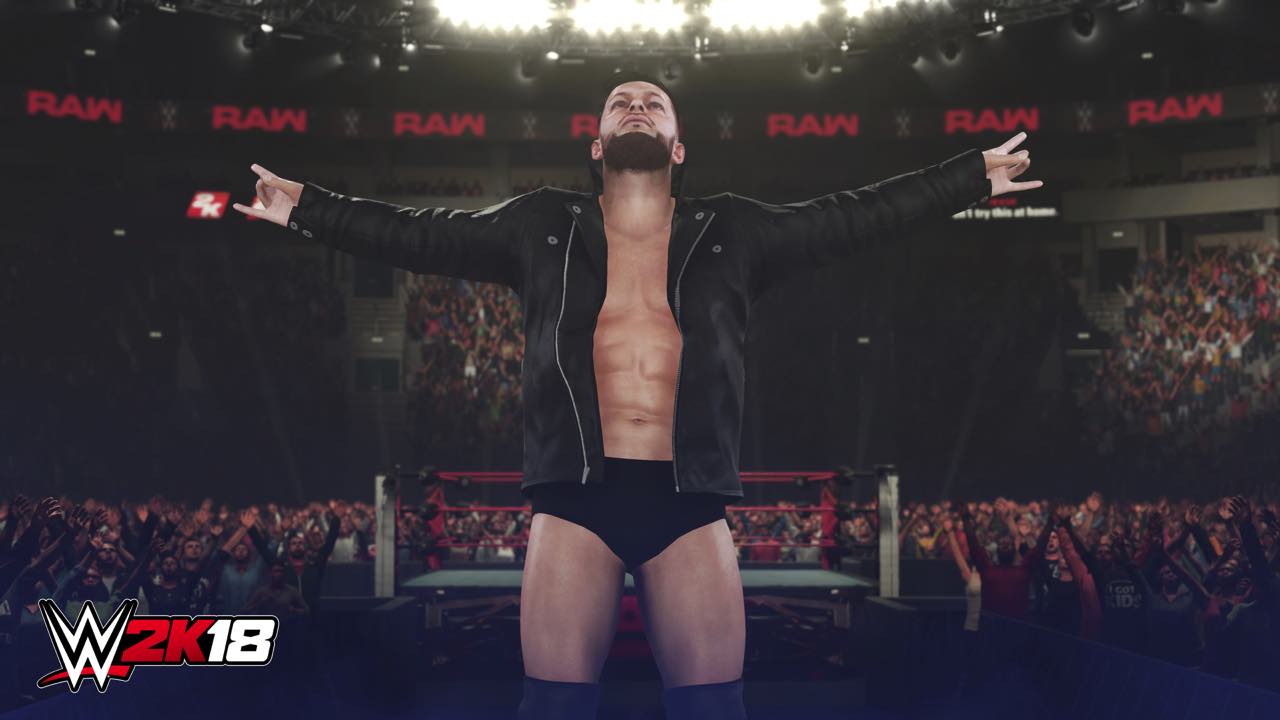 WWE 2K18 brings the pain with a deeper career mode, a slicker graphics engine, and a new competitive online mode where you can win exclusive PPV loot for your created wrestlers. Plus, the matches can hold up to eight WWE wrestlers now!

Despite a tight annual release schedule, 2K Games is still finding ways to innovate the series. This year is no different.

South Park: The Fractured But Whole 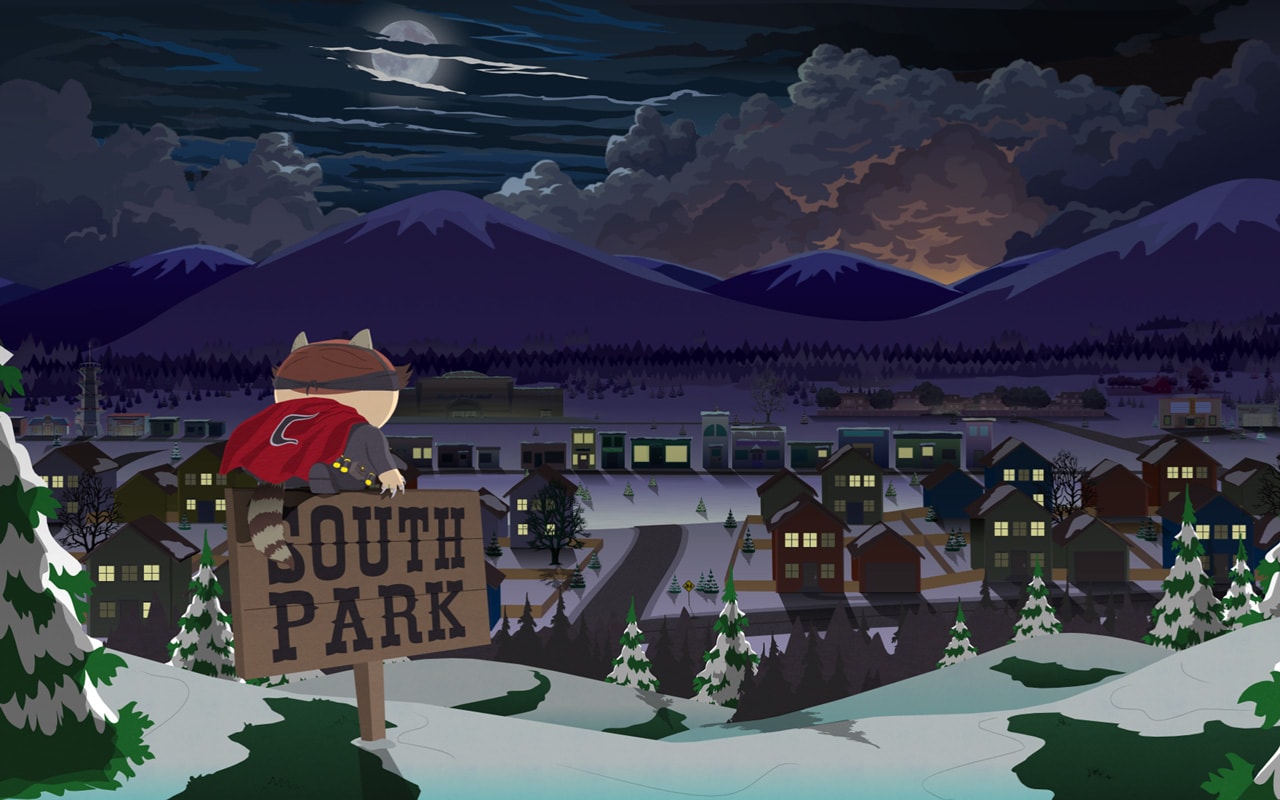 The upcoming sequel ditches the original’s elves and knights setting for capes and secret identities as the South Park kids play superheroes. Meanwhile, players can expect the same irreverent humour that made the original one of the funniest games in recent years.

This snowy Colorado town may not need saving, but Cartman and co. are ready to be the heroes that South Park doesn’t need or want. 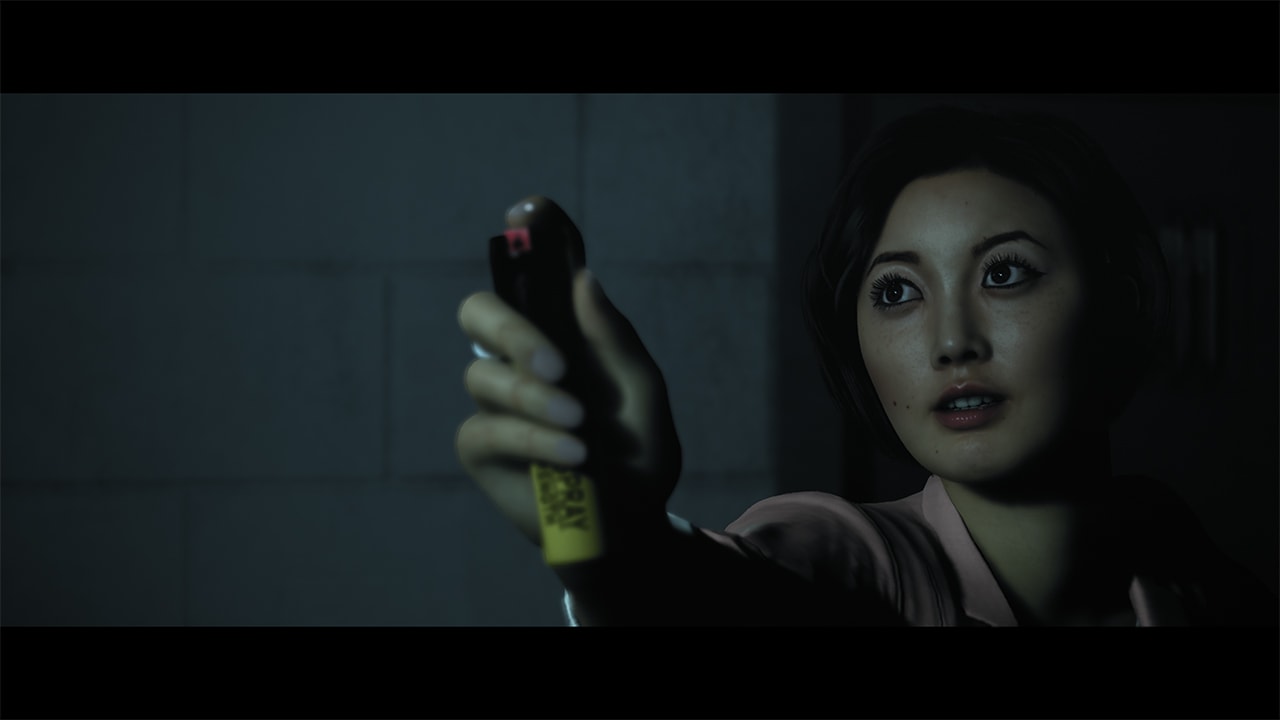 While The Evil Within 2 plays like a traditional third-person horror title, Hidden Agenda is more akin to playing a deception board game mixed with a TellTale adventure game. Share the horror with friends by voting what the characters do next through the PlayLink smartphone app. This second-screen experience helps players track their secret goals that ultimately influence their voting. 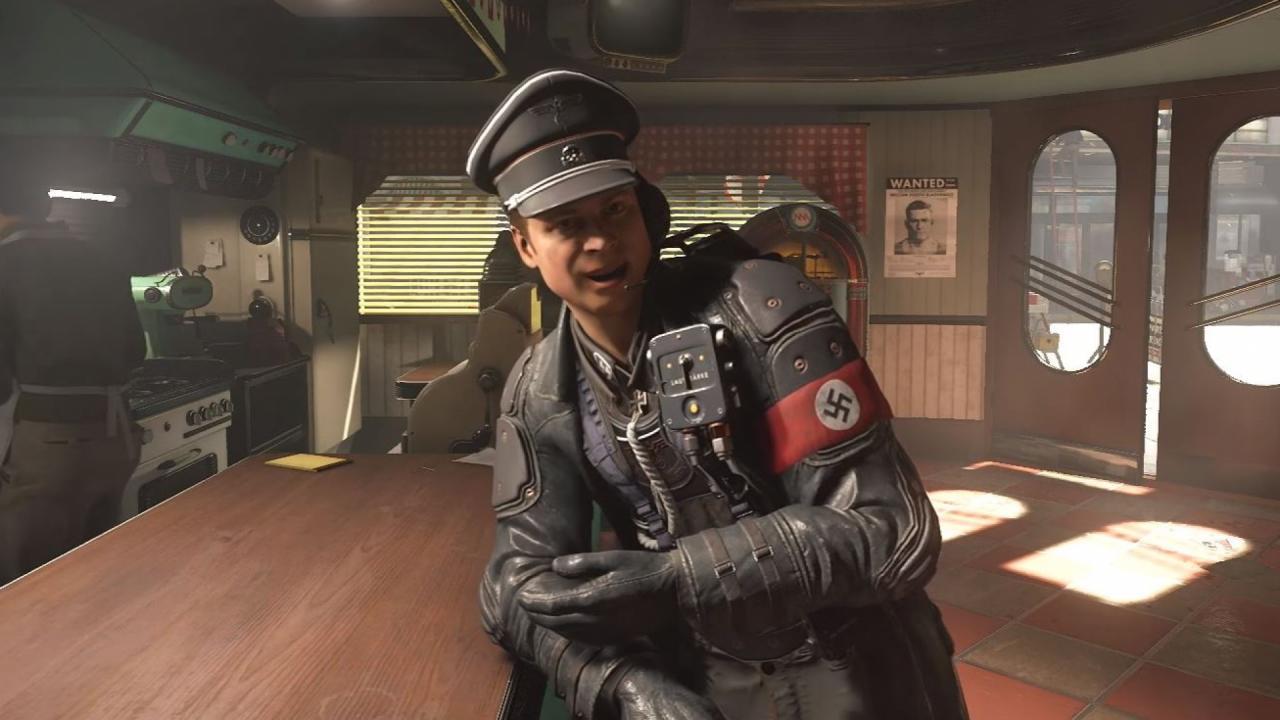 Awakening in a Nazi-controlled America, you must work with a rebel militia to rebuke the Nazi regime. To help speed this change of leadership, you can now mix-and-match two different weapons when dual-wielding. This leads to unconventional weapon combinations like holding a sniper rifle and a shotgun in each hand.

This new Mario game iterates with the series’ love for exploration in odd ways. Case in point: one mission tasks Mario with accompanying a lonely fellow on a bench. Furthermore, he can use his new sentient hat, Cappy, to possess everything from goombas to traffic cones — each with their own special moves.

The game also offers several imaginative worlds that shatter the mold for a Mario game setting like the internet-favourite metropolis, New Donk City.