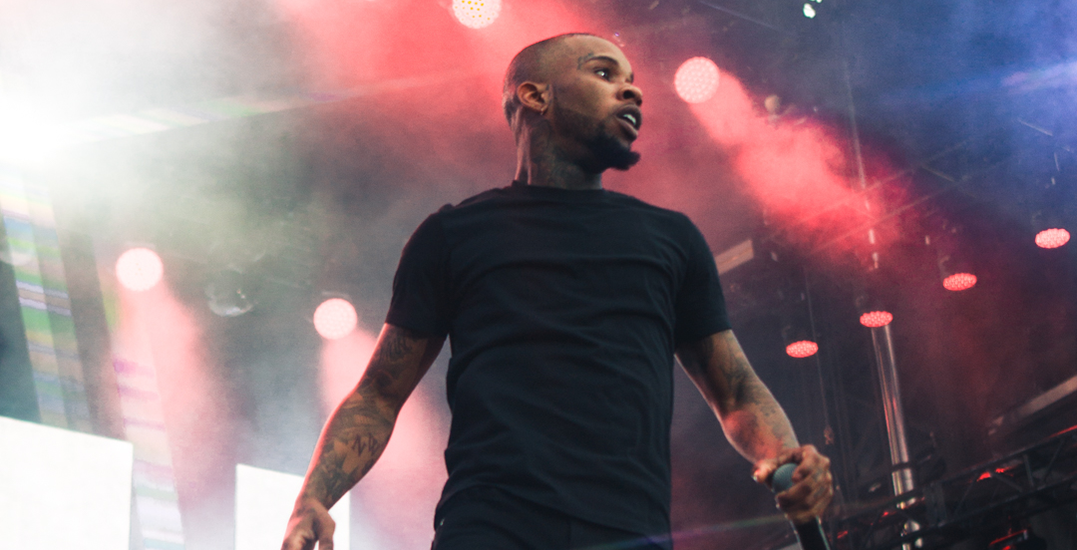 After months of photographing concerts all over Vancouver, I’ve gotten to know some of the best shooters in the city.

But one particular photographer’s story and ambition has been the most inspiring — and she is likely the youngest in the game. I sat down with Victoria Chen to find out, in her own words, how she launched her event photographer career at just 15 years old. 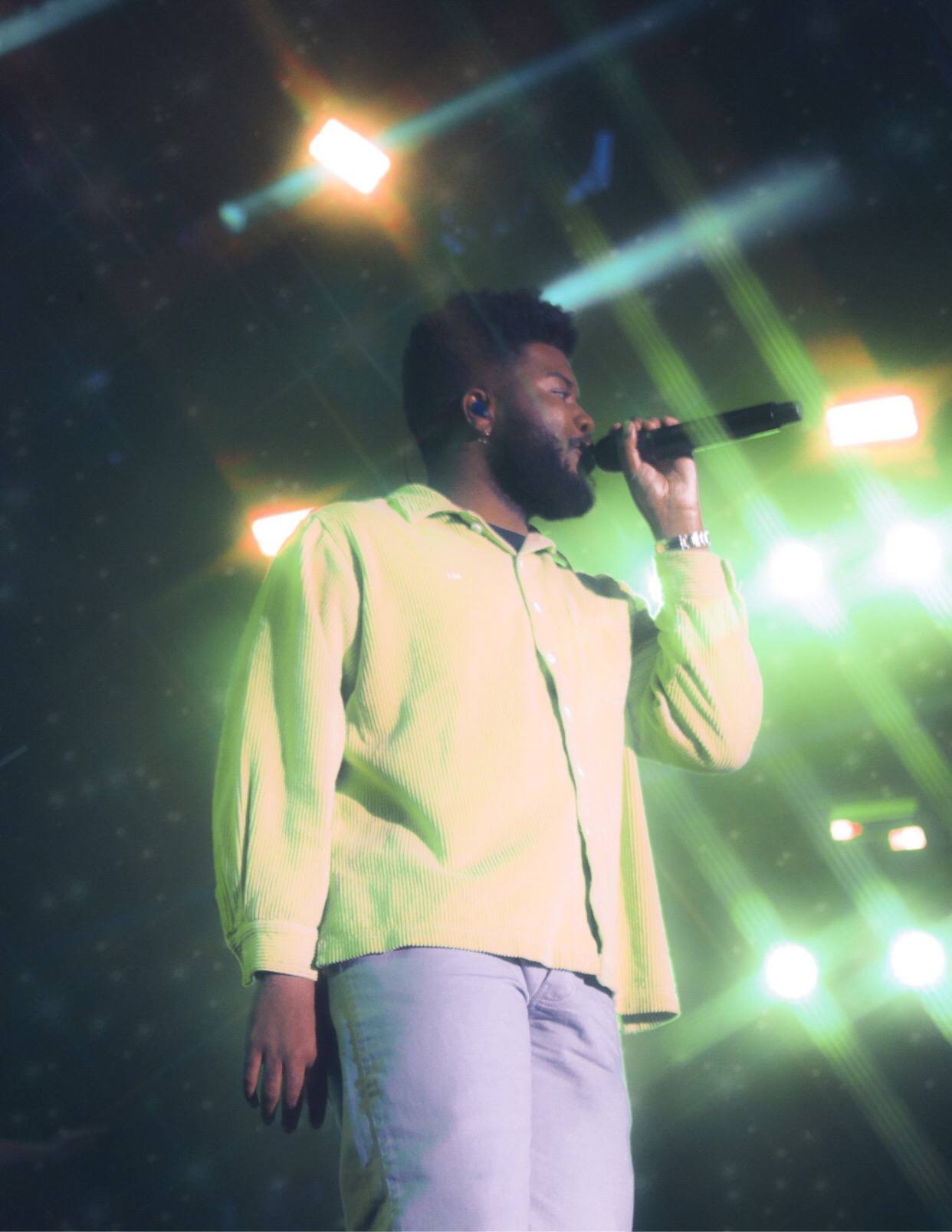 What inspired you to pick up the camera?

It all started when the lineup for FVDED In The Park 2018 was released; as soon as I saw Nav’s name I knew I was going to get tickets. Before then I’ve only been to two concerts. The artists were amazing but I was more intrigued by their photographers. I watched as they rushed back and forth to capture the perfect shot. I was inspired and decided that I wanted to do that too. I binged watched every concert photography tutorial there was to see what I was getting myself into. 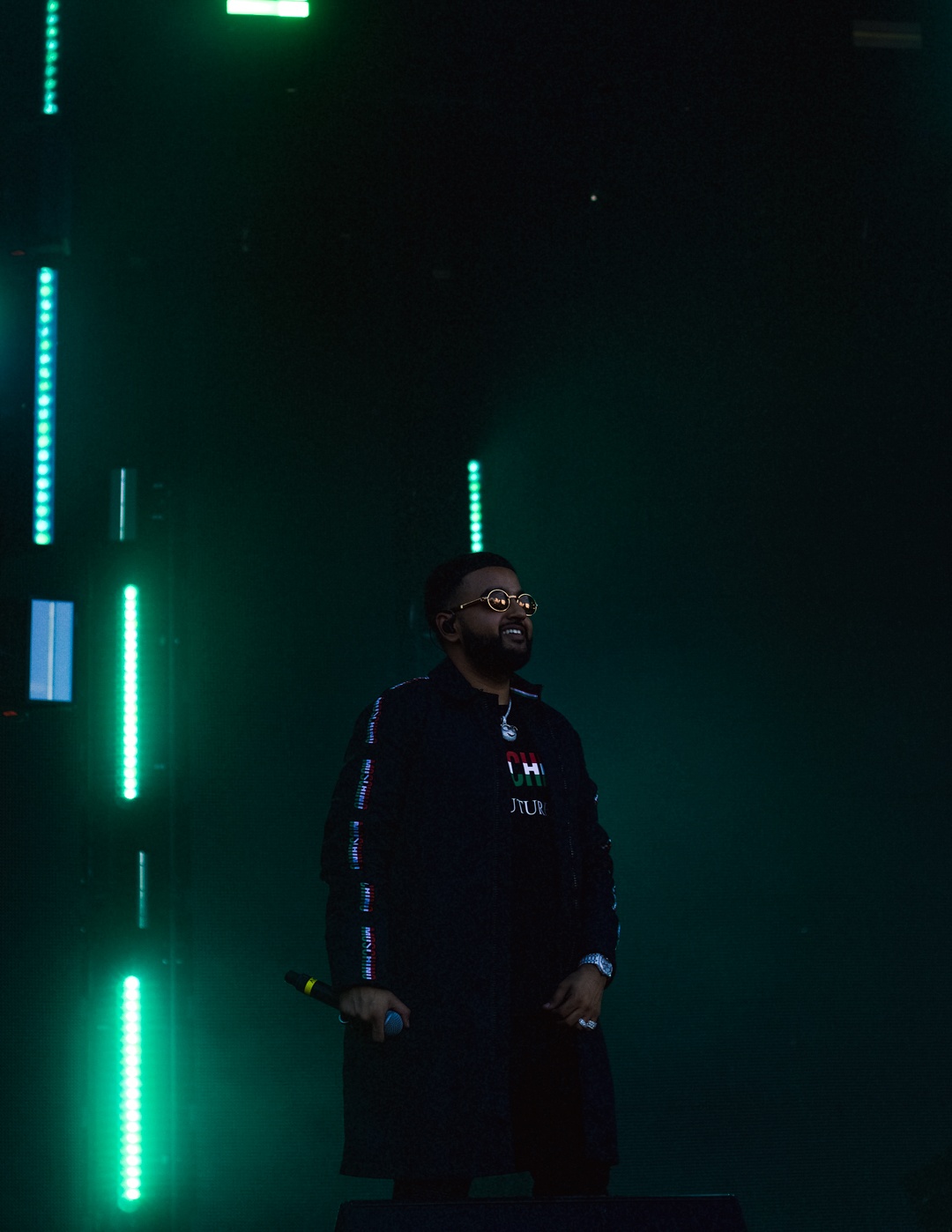 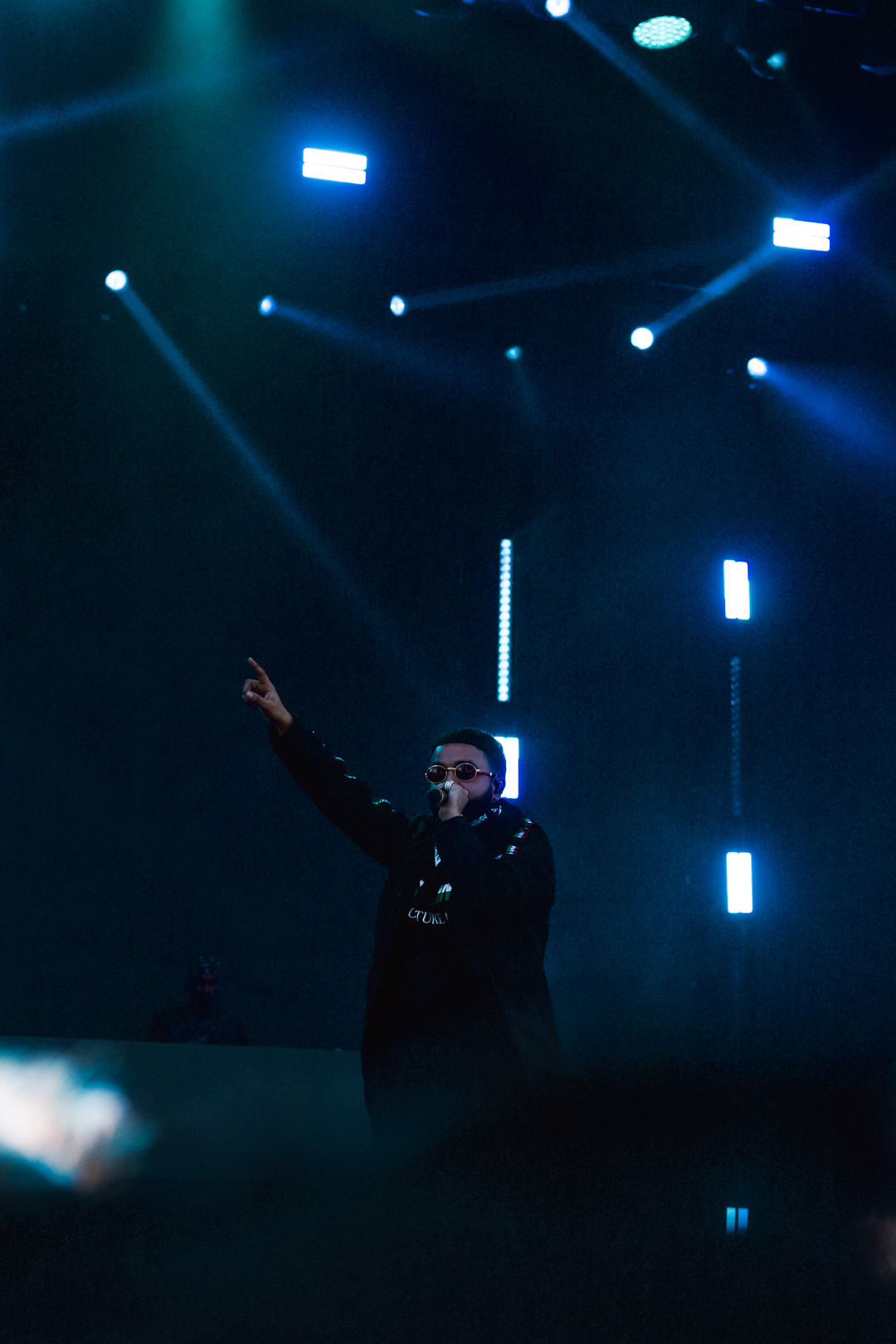 What was the first concert you shot?

It was faded day 1. I read on their website that DSLRs were not allowed but that wasn’t going to stop me. I taped my 50mm lens to my chest to hide it from security. As for the camera itself, I decided to take a risk and just put it in my bag. When I got to the festival I lined up with all the other general admission festival-goers. It was my turn to get patted down and bag checked. The tape plan worked! But one problem was the camera in my bag. The security took it out and said “no cameras.”

I knew this was coming so I argued that the camera did not have a lens and is unusable. They still insisted I leave and come back without the camera but I did not budge. After a few minutes, the security guards were fed up and just let me through. I was exhilarated but I haven’t even gotten to the hard part — actually taking the pictures. 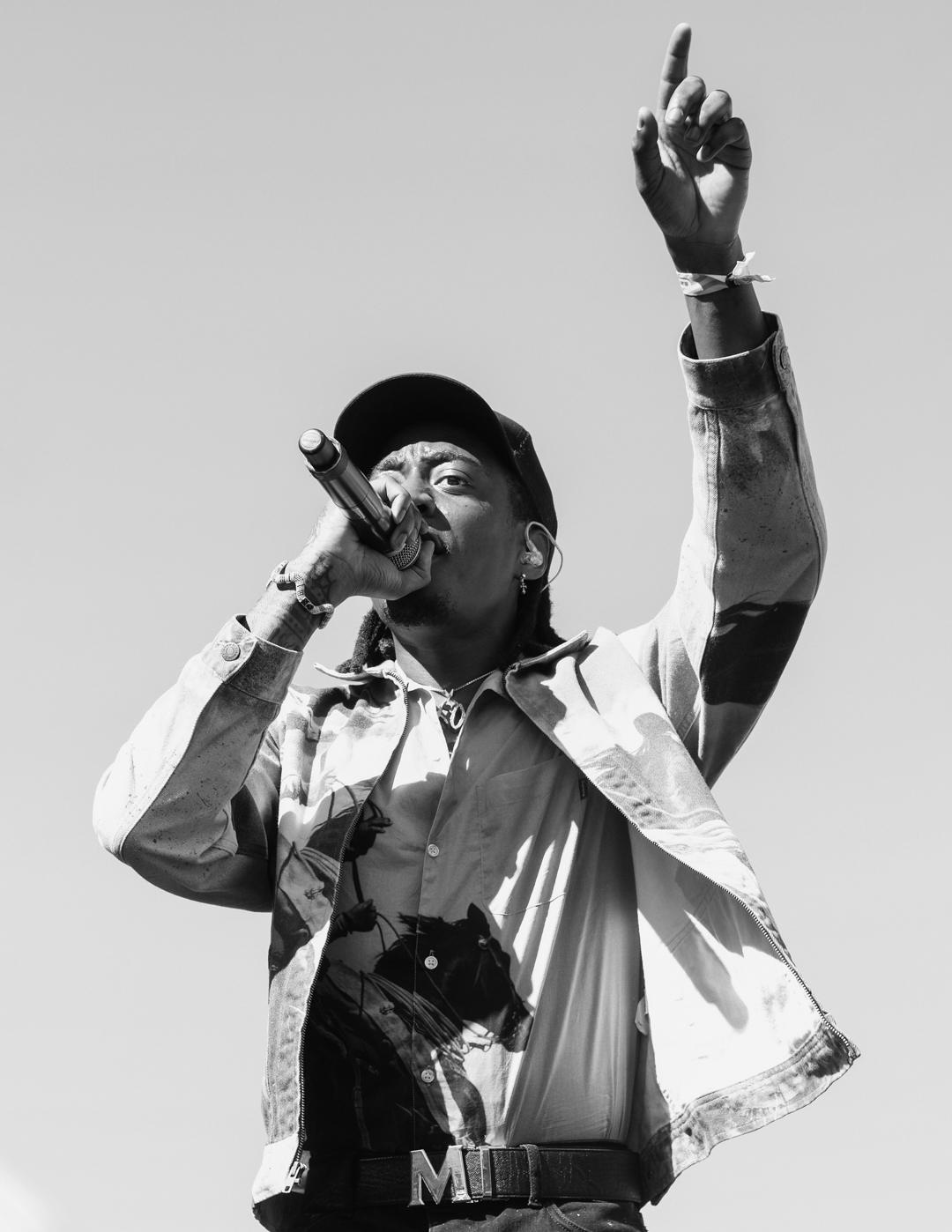 Without media access, how did you manage to get your shots?

It’s hot and humid at the front of a 40,000 person crowd. There’s constant shoving and you can barely move because everyone was so packed together. The first artist opened and I got ready to shoot, and from that moment I was hooked. I stood for 11 hours straight just to shoot all the artists, didn’t even go to the washroom. At the end of the festival, my feet were swollen and aching but it was all worth it. I woke up the next day and did it all over again. 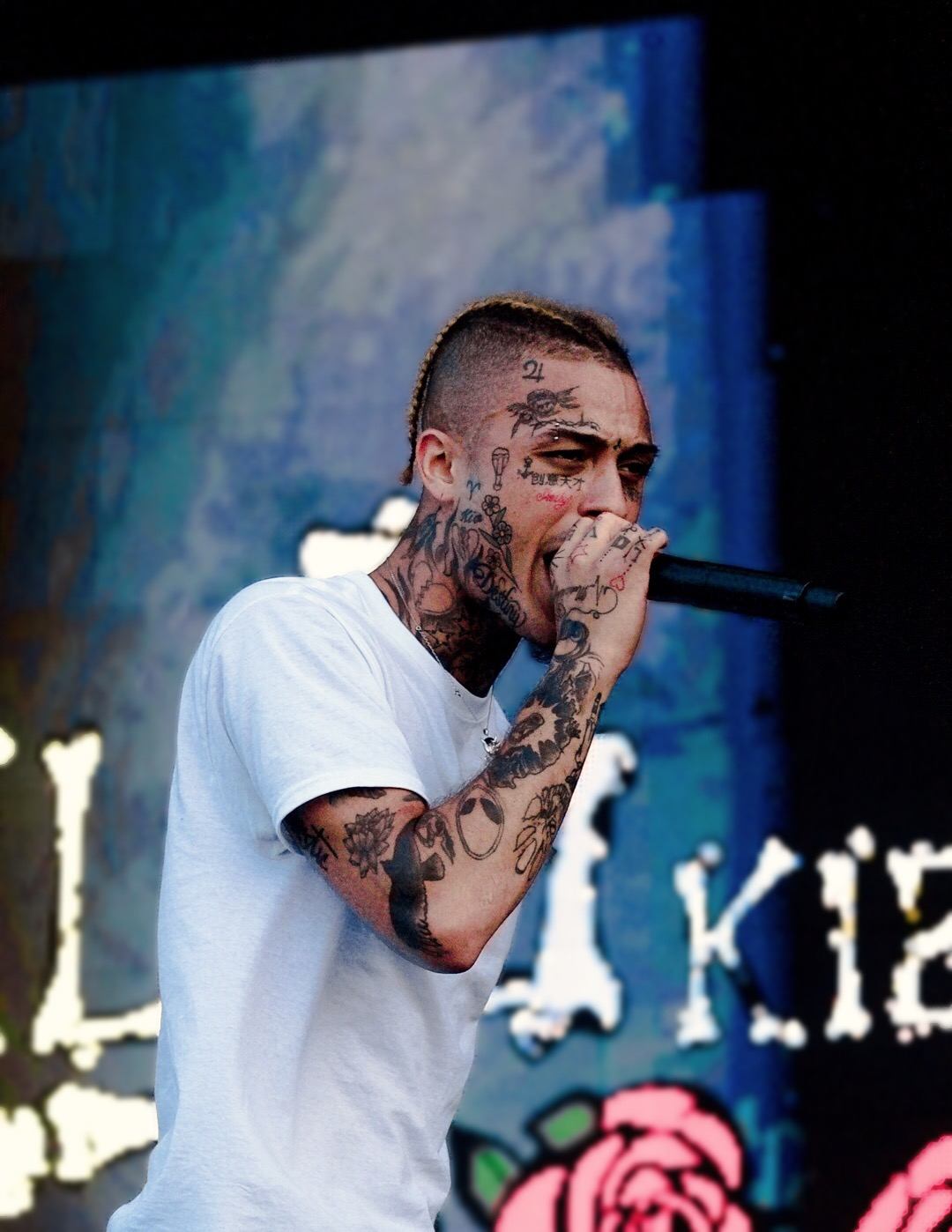 How has your first event shooting experience helped launch your career?

My first shooting experience gave me insight on how media at concerts and festivals work. I learned about the different passes and camera settings for concert lighting. Since then I’ve shot artists such as Saweetie, Young Thug, Gunna, Tory Lanez, and Khalid. 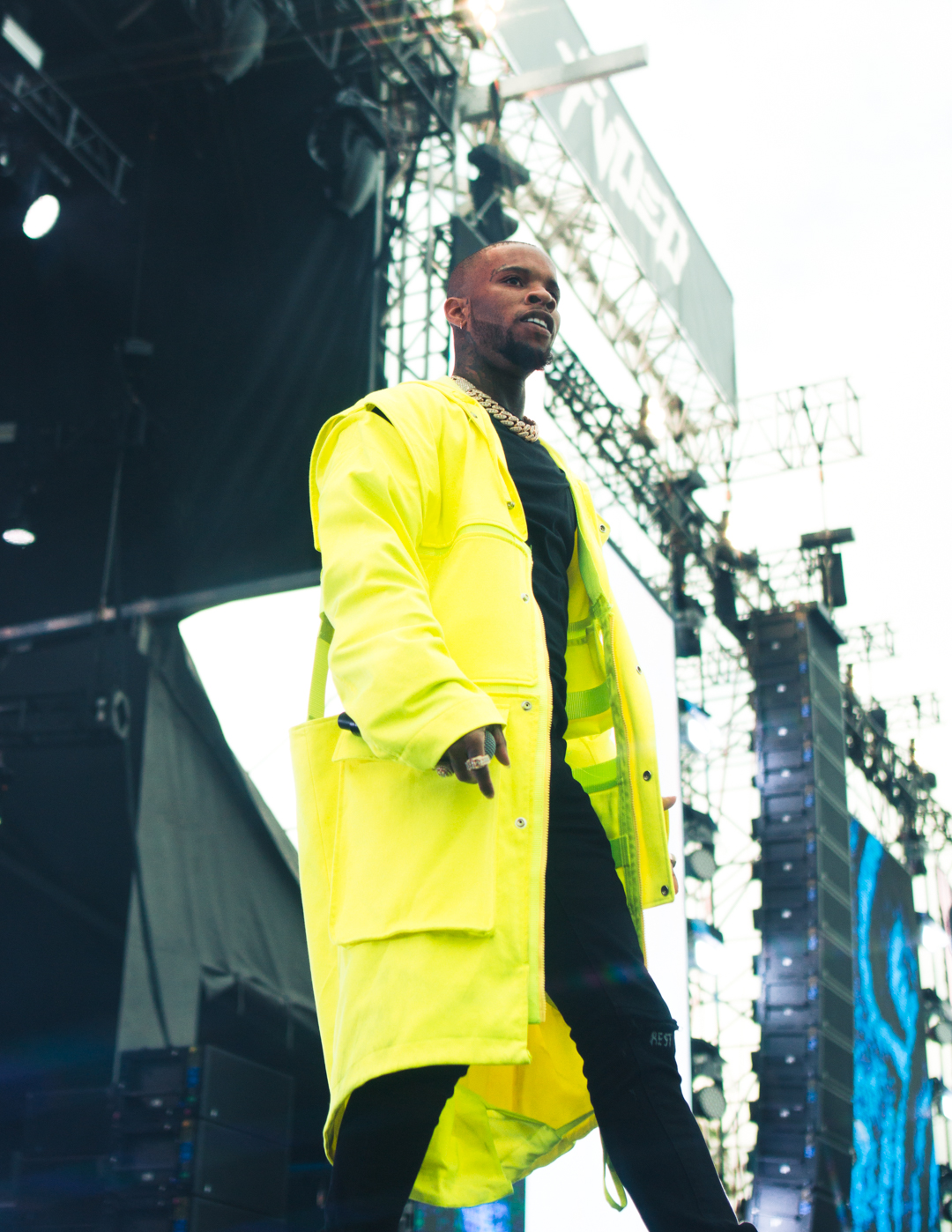 Where do you want your photography career to take you next?

I hope my photography career can give me a jumpstart to shooting big festivals outside of Canada, becoming a touring photographer, or shooting campaigns for brands after I graduate. 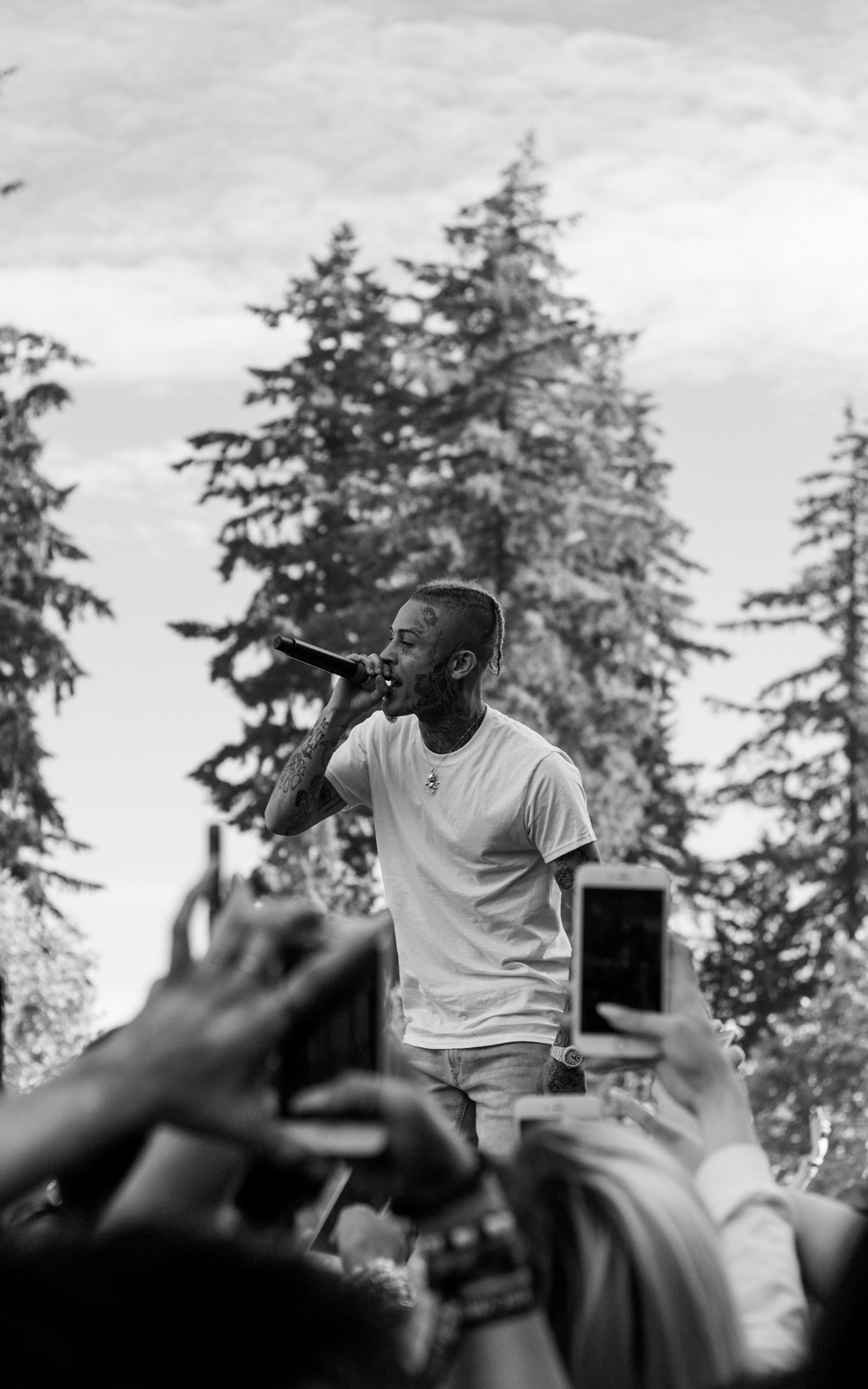 Keep up with Victoria’s work and progress on Instagram.