A relatively large shopping centre is planned for a 7.5 acre site on the lands of Victoria International Airport in Sidney. The proposed retail centre, dubbed the Sidney Gateway project, is a partnership between Vancouver-based developer Omicron and the Victoria Airport Authority.

The revelation of the development at the intersection of Patricia Bay Highway and Beacon Avenue comes just a week after the opening of McArthurGlen’s first North American outlet centre at Vancouver International Airport.

“We are extremely pleased with Omicron’s proposed plans for a new commercial retail development,” reads a statement by Geoff Dickson, CEO of Victoria Airport Authority.

“We look forward to working collaboratively with both Omicron and the Town of Sidney in the coming months to facilitate the development of these lands.”

However, unlike the YVR outlet centre, the services found at the Sidney Gateway mall will serve the needs of the immediate local community. According to a release, the project will consist of 10 buildings with businesses such as an anchor grocery store, restaurants, banking, pharmacy and medical clinics.

While the project follows the established airport authority master plan as well as the Town of Sidney’s growth strategy for creating new vital commercial tax revenues, provincial level approval is required to exclude a significant portion of the development site that currently sits within the Agricultural Land Reserve. 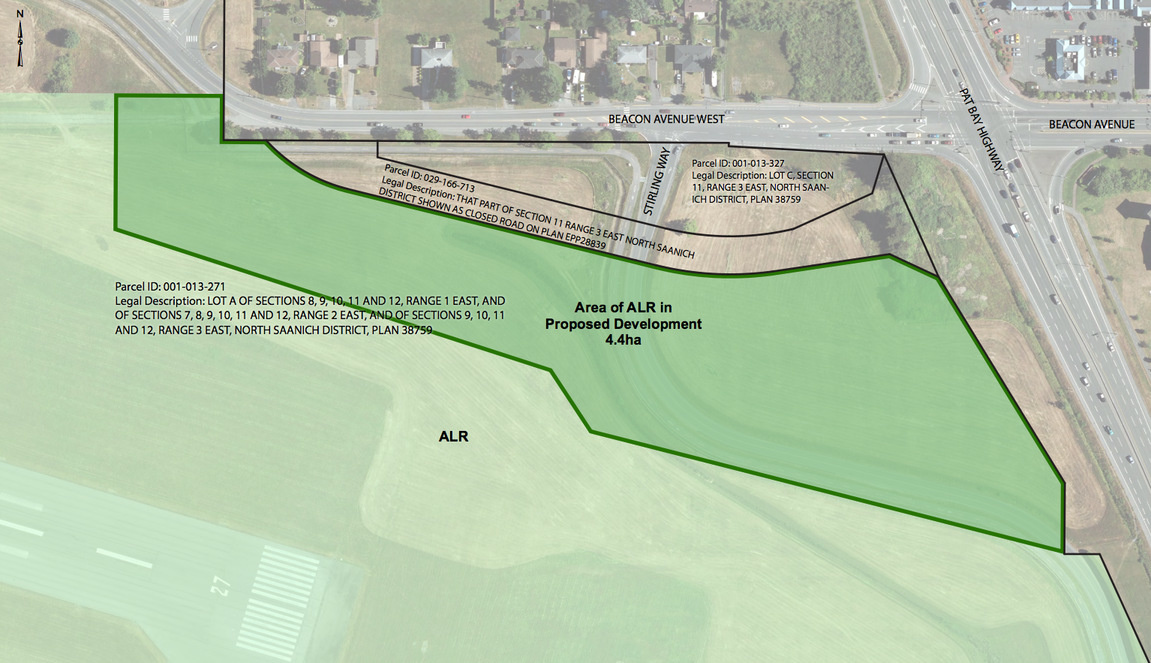 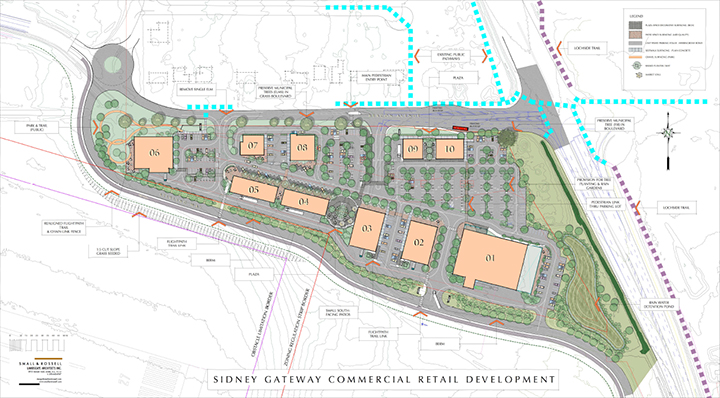