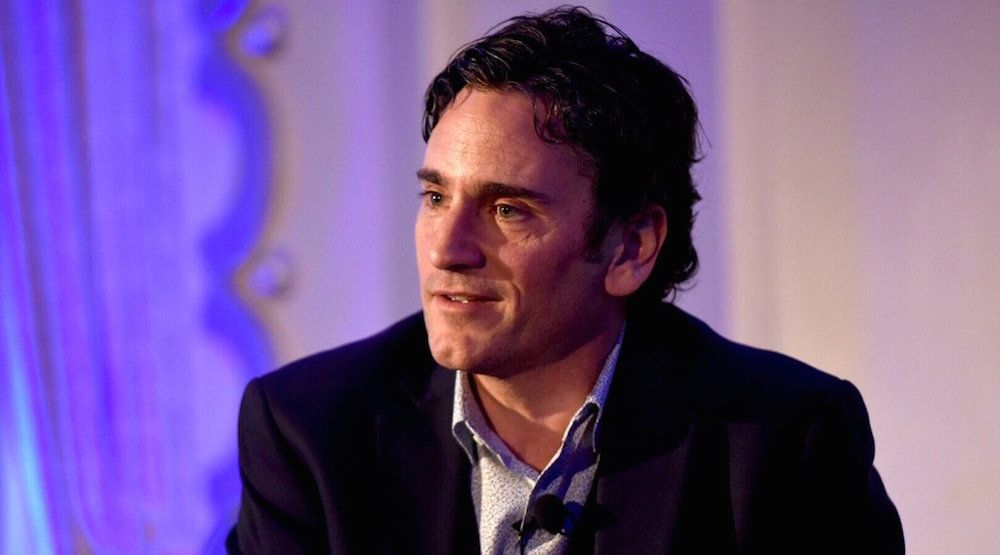 “This journey has been a privilege and an honour for me and my family,” de Bonis said. “My decision was difficult because I love working here. But, the time is right for me to pursue a change and a new challenge in my career. I also want to give others here the opportunities I have had.”

He leaves the organization after 23 years of involvement with the Canucks.

The Canucks hired Jeff Stipec as de Bonis’ successor as COO of the hockey team in May of last year.

“Victor has been integral to the success of our organization for over two decades and we can’t thank him enough for his leadership, passion, hard work, and commitment to the success of the Vancouver Canucks and Aquilini Group,” said Canucks owner Francesco Aquilini. “I have known Victor for many years. He is a good friend and I respect his decision. I wish him, his wife Mary, and their entire family nothing but success in the future.”