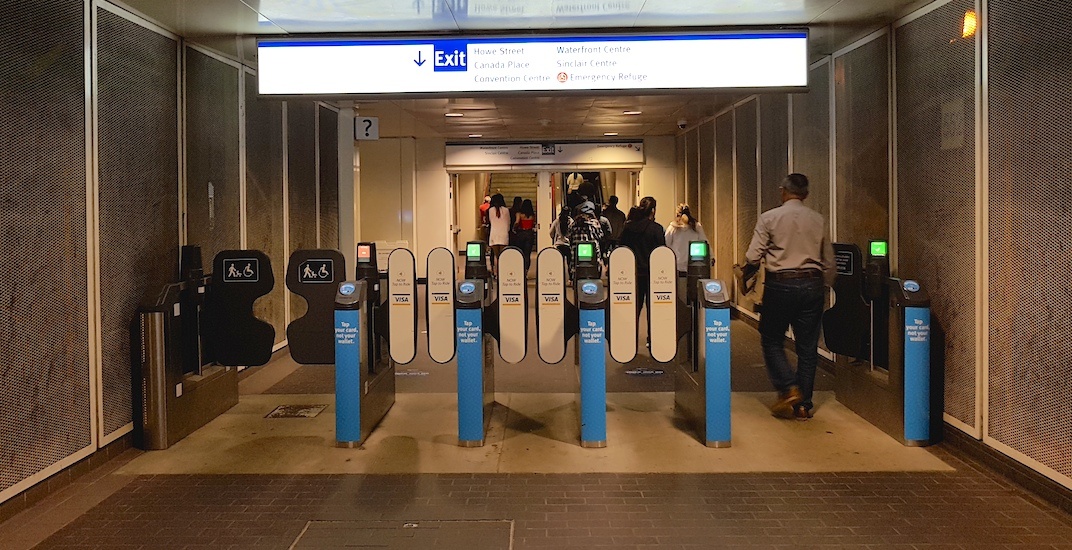 Police are reaching out to the public after an alleged string of random assaults that took place last week.

Police say at least five people were victims of an unprovoked assault, but believe more people were involved.

The incident reportedly took place on Tuesday, May 28, just before 8:30 pm. Officers say they responded to several reports of a man randomly punching people near the SeaBus terminal at Waterfront station in Vancouver.

Fortunately, thanks to several good Samaritans, police report they were able to locate 32-year-old Stuart Schneider and arrest him.

At this point in time, police believe that the assaults were all unprovoked and random.

According to a police statement, a 37-year-old Burnaby man was taken to the hospital for an assessment after the assault. Four other victims were treated on scene for minor injuries.