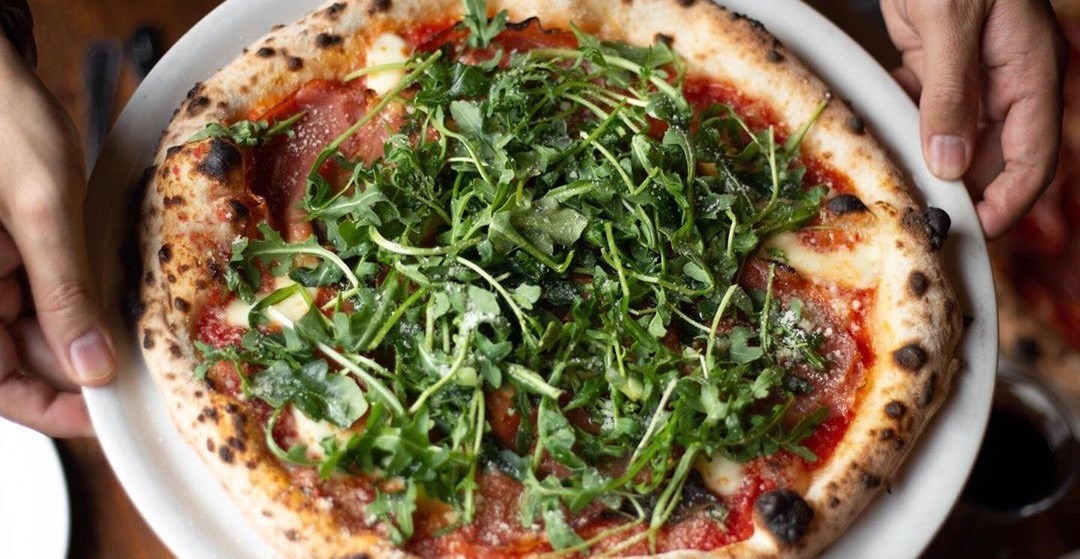 Another much-loved pizza joint, Via Tevere, revealed that it will be taking over the space, and the team has filled Daily Hive in on what we can expect after some renovations.

Tentatively slated to open this winter, Via Tevere told us that a new plant-focused concept is planned for the 3240 Main Street spot.

While the final details are still to be finalized, we did learn that Via Tevere is working with Lindsay Wood, a registered Holistic Nutritionist, PICA grad, and a trainee at the VPN course in California to develop the concept.

Patrons can expect quality, plant-based ingredients as toppings as well as standard Neapolitan ingredients recipes for the dough and sauce.

There will be a woodfire oven, and a small menu of pizza, salads, and plant-based starters at the restaurant, which will also be fully licensed.

We’ll keep you posted as more details are revealed.