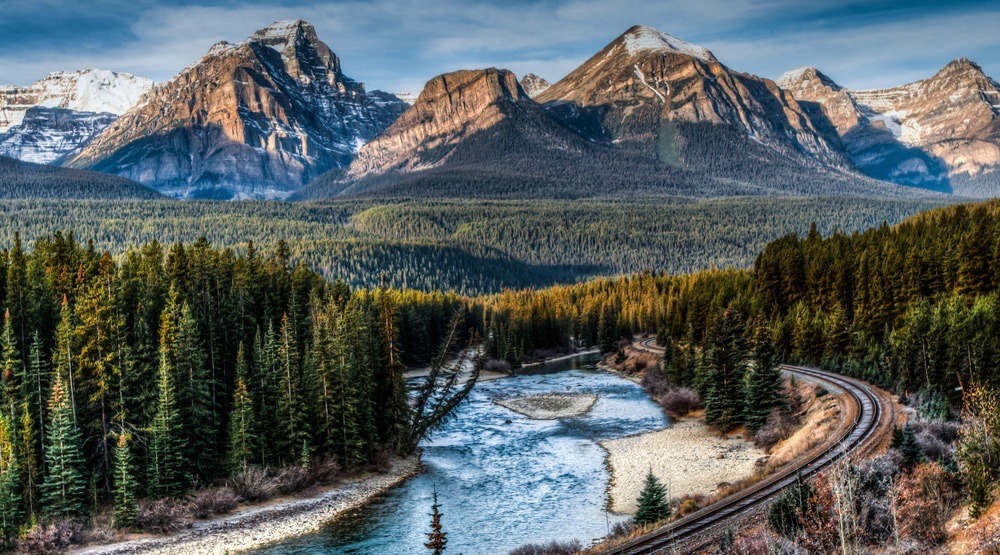 Last summer, VIA Rail nearly broke the internet when it offered Canadians the chance to ride from coast to coast (and back again) for just $150.

And now, Canada’s train company is offering up a similar chance… but for free.

To celebrate its 40th anniversary, VIA Rail is taking a piece of its past and turning it into 40 very unique tickets. Think, Willy Wonka’s “Golden Ticket.”

According to the company, this anniversary ticket is made of upcycled wrought steel from a retired train truck that has travelled over 6 million kilometres. That number represents more than 1,000 trips across Canada over the last 40 years.

To celebrate the milestone, VIA Rail is offering up 40-anniversary tickets for a panoramic ride in Canada, from coast to coast or to any destination on the VIA Rail network, for free.

Hop onto the VIA site to get in on the contest, and be sure to do so before June 10.