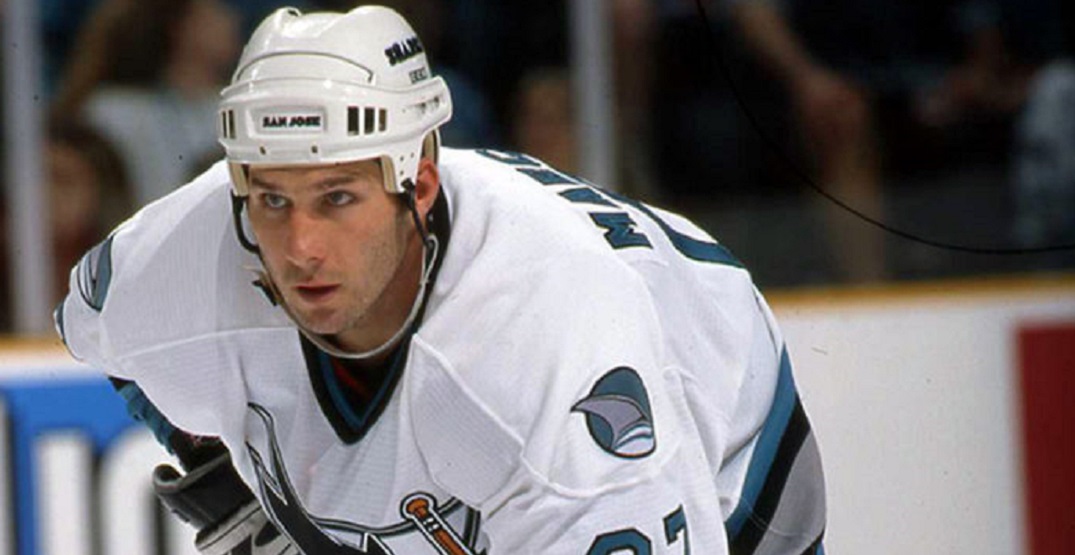 Marchment, who was 53, was in Montreal for the 2022 NHL Draft. He was a scout for the San Jose Sharks.

“The San Jose Sharks are heartbroken to announce the sudden passing of longtime scout and NHL veteran Bryan Marchment,” the team said in a statement. “Bryan’s lifelong love of hockey was unparalleled, and he was among the most dedicated, physical, and fiercest layers ever to play the game.”

Our deepest condolences go out to Bryan's family, friends and our Sharks community at this time. pic.twitter.com/5DExiSoXXn

“The National Hockey League mourns the passing of San Jose sharks scout and former NHL player Bryan Marchment,” the NHL said. “Our deepest condolences go out to his family, the Sharks organization, and Bryan’s many friends, former teammates, and fans.”