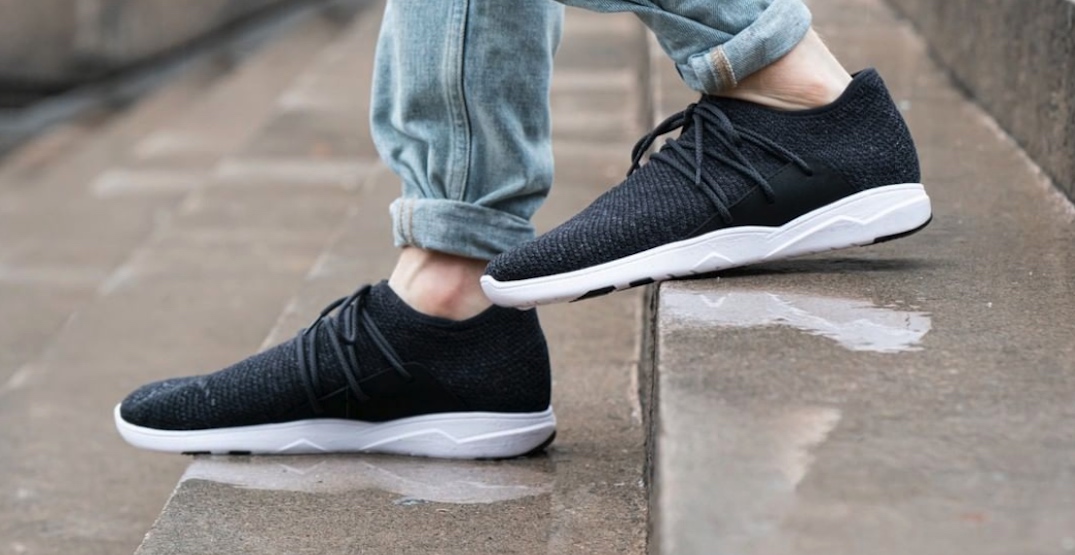 The retail industry has been hit hard across the board by COVID-19, with the footwear sector currently down by 40%. However, a Vancouver-based sneaker startup company appears to be an outlier, largely through its quick adoption of a strategy that revolves around philanthropy.

Over the last few weeks since the epidemic in BC began, Vessi has seen its sales triple from its shift into a number of initiatives to assist in the pandemic relief efforts. Prior to the onset of COVID-19’s impact, they were already growing at a rate of 80% month-to-month.

Vessi launched a “pay what you can model,”  –which has now ended – where it asked its customers online to purchase its shoes at any price. The more that was donated, the more it raised to buy surgical masks for healthcare workers in Canada and the United States.

Th company originally committed to donating 30,000 masks, but they were able to buy 300,000 masks under the initial model that ended in early April. Since then, Vessi has raised enough money for an additional 100,000 masks, bringing its total number of mask donations to 400,000 units.

In addition to the life-saving masks, they have donated 2,000 pairs of shoes to hospital workers.

Profits from shoe purchases are curently going towards the Vessi Community Fund, which is donating $1,000 per day to support 10 individuals in their efforts to give back to the community. This includes efforts to buy and deliver groceries for those in need, 3D printing personal protective equipment, or donating funds to a specific cause. Vessi has opened up applications to anyone with their own ideas on how they can contribute using the company’s funding.

The Community Fund began on April 15, and they have already allocated $100,000 to kick it off.

The new business shift has changed their outlook, as they are now expected to hit one million customers by the end of 2020.