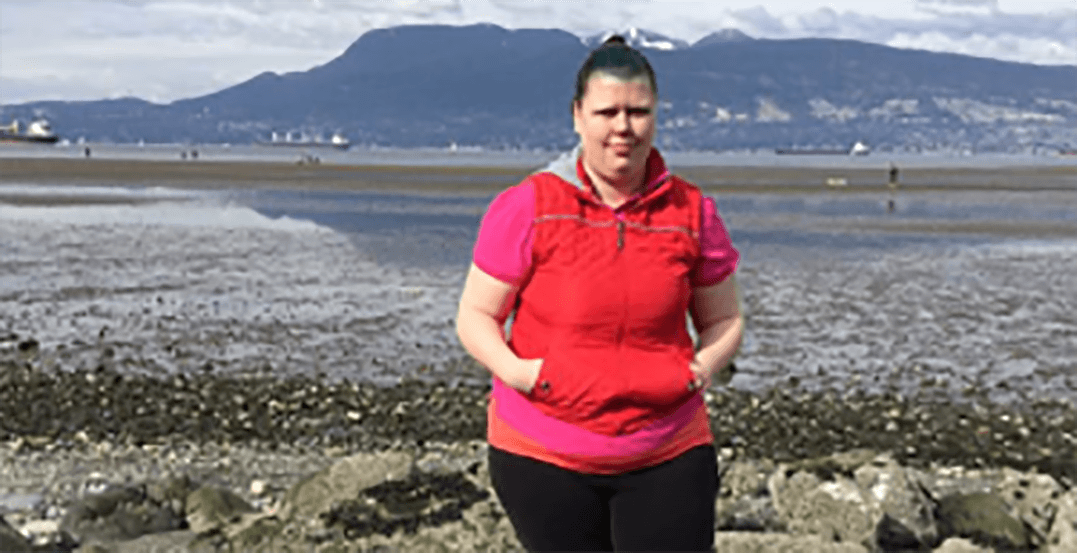 The Vancouver Police Department (VPD) is requesting the public’s help in locating a 26-year-old woman with special needs.

According to the VPD, she has “the mental capacity of a seven-year-old.”

Veronica Opal Ewin was last seen at on Wednesday, June 27 at 3 am, near Knight Street and East 37th Avenue.

Ewin is described as white, 5’7″ tall and a heavy build. She has blue eyes and blonde hair dyed with pink and green streaks.

During her last sighting, she was seen wearing a pink jacket, a yellow shirt, yoga pants, and runners.

The VPD have explained that Ewin is capable of walking long distances and is familiar with the public transit system. In the past, she’s been located in the Downtown Eastside and in nearby cities.

Anyone who sees her is asked to call 911 and keep her in sight until first responders arrive. 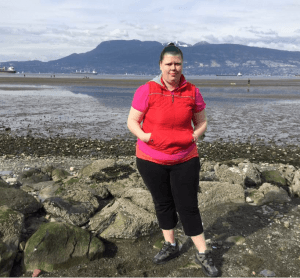 Update: Veronica Ewin has been found by Vancouver Police.