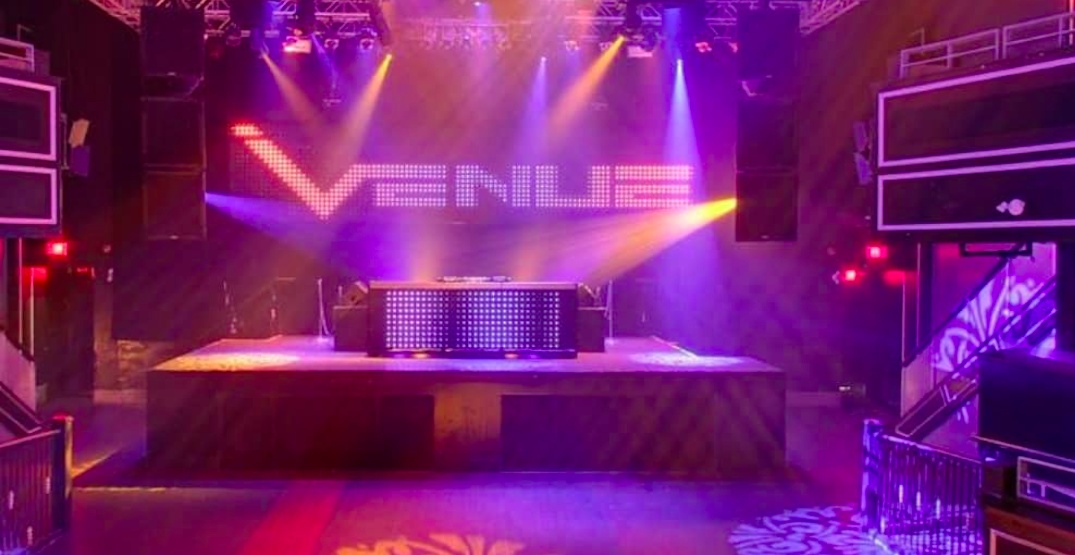 Venue Nightclub in Vancouver is officially for sale, Daily Hive Urbanized has confirmed.

Described as one of the city’s “premier concert and nightclub locations” by restaurantbusinessbroker.ca (RBB), the Granville Entertainment District venue has been in operation since 2009, when it was rebranded.

“This location has been pumping out huge sales for a decade and ready to start operating post-COVID,” RBB said on Instagram.

The director of business development also confirmed with Daily Hive that the 8,000-square-foot event venue is on the market.

The two-room nightclub can accommodate two different artists/DJs at the same time and boasts a 356-person liquor primary over two floors. The lease, music and sound equipment, liquor licence, and goodwill are already built into this asset, according to RBB.

RBB also notes that the landlord is open to “negotiating and extensions.”

Right next door, Cineplex is currently in the process of retrofitting the former Empire Granville 7 theatre complex into The Rec Room Granville. It is anticipated to reach completion in late 2021 or early 2022.