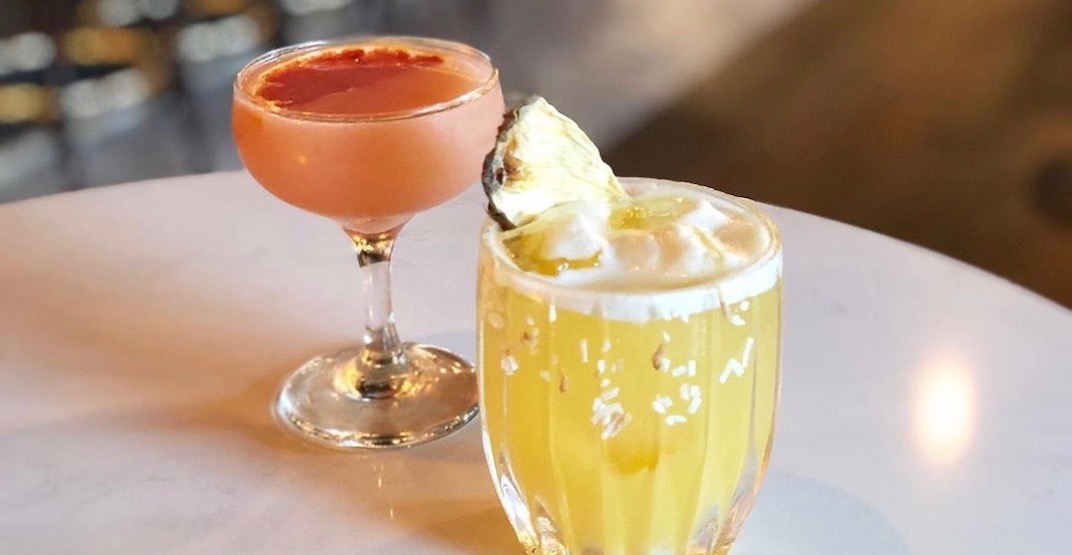 The Ventura Room is gearing up to officially open its doors next week.

The new spot is located at 695 Cambie Street, the same building as the brand new Browns Socialhouse (found on the plaza of the Queen Elizabeth Theatre).

The concept comes to us from a group of local mixologists and restaurant veterans, who teamed up with Kered Hospitality Group and Browns Restaurant Group.

Aiming to have the same vibes as “going to your friend’s pad for cocktails,” Ventura Room will focus on cocktails and live music, honouring the venue’s that preceded it like the Media Club.

Named after Tom Petty’s mentions of Ventura Boulevard in his famous track Free Fallin’, owners say this inspiration is a hint of what to expect at the new Vancouver spot.

Patrons can expect a laid back environment in the 4,000 sq. ft., 140-seat space (which will eventually boast a patio), food made with fresh ingredients, and a thoughtful cocktail list too.

The drink program has been “carefully curated by some of Vancouver’s best cocktail experts over the past year.”

We’re told to expect “a very playful wine menu” complete with BC and new world wineries along with a selection of craft and international beer list. 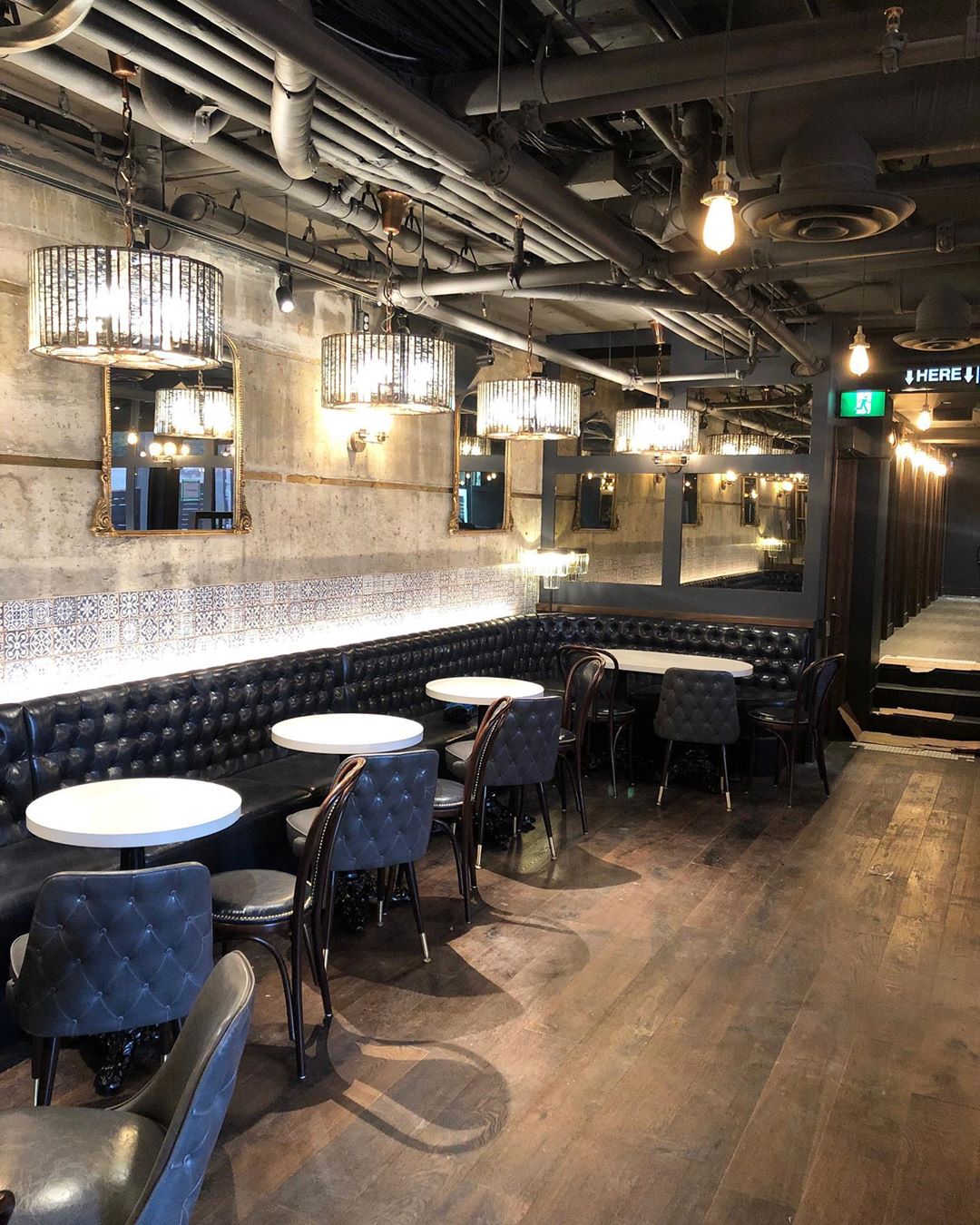 Ventura Room is opening on October 29, once it does, it will be an evening destination and plans to be open from 5 pm to 2 am daily. 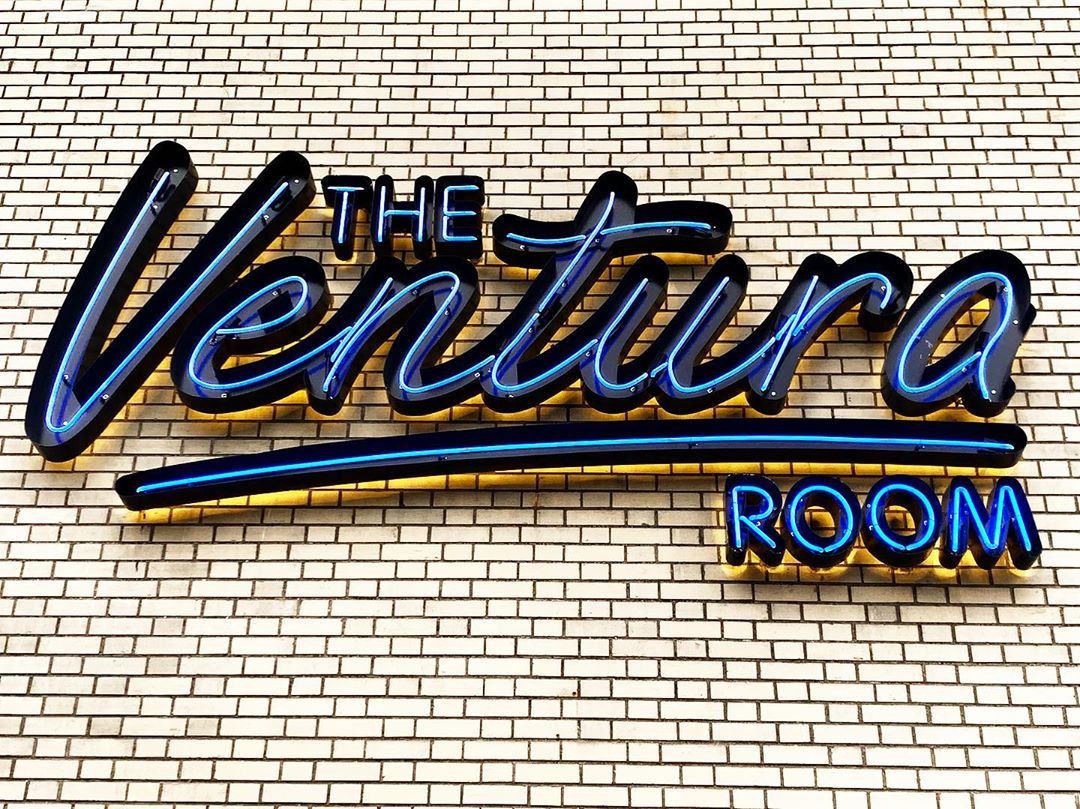