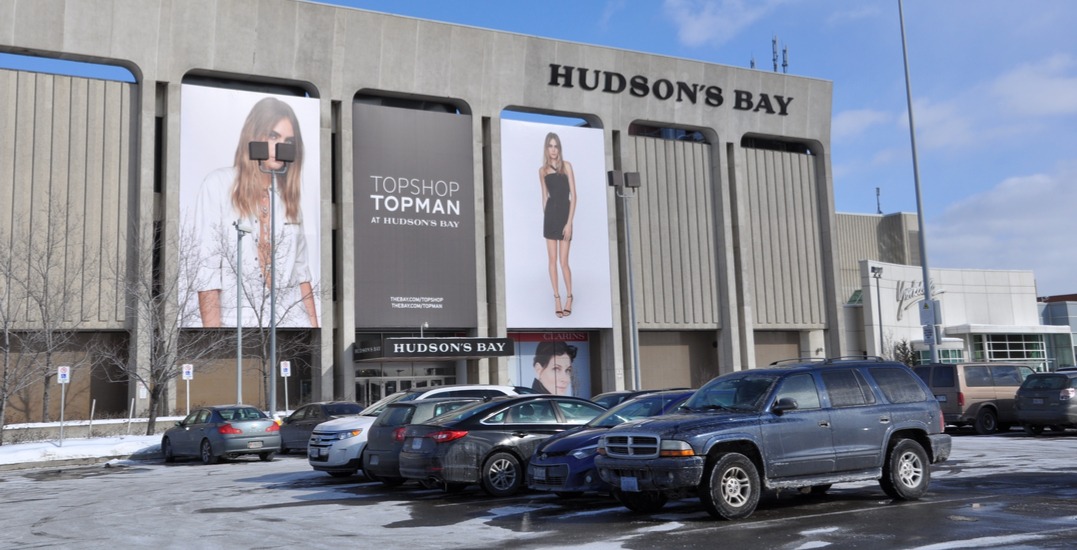 The Insurance Bureau of Canada (IBC) has released its annual list of Canada’s most frequently stolen vehicles, and the recent findings revealed that auto theft is up 6% across the country.

New Brunswick tops the lists with a 28% increase in auto thefts, followed by Ontario with a 15% increase, Quebec up 7%, Alberta up 6%, British Columbia up 2%, and Newfoundland and Labrador up 1%.

What’s being stolen and why:

According to the report, Ford F350 trucks are the most commonly stolen vehicle across the country. 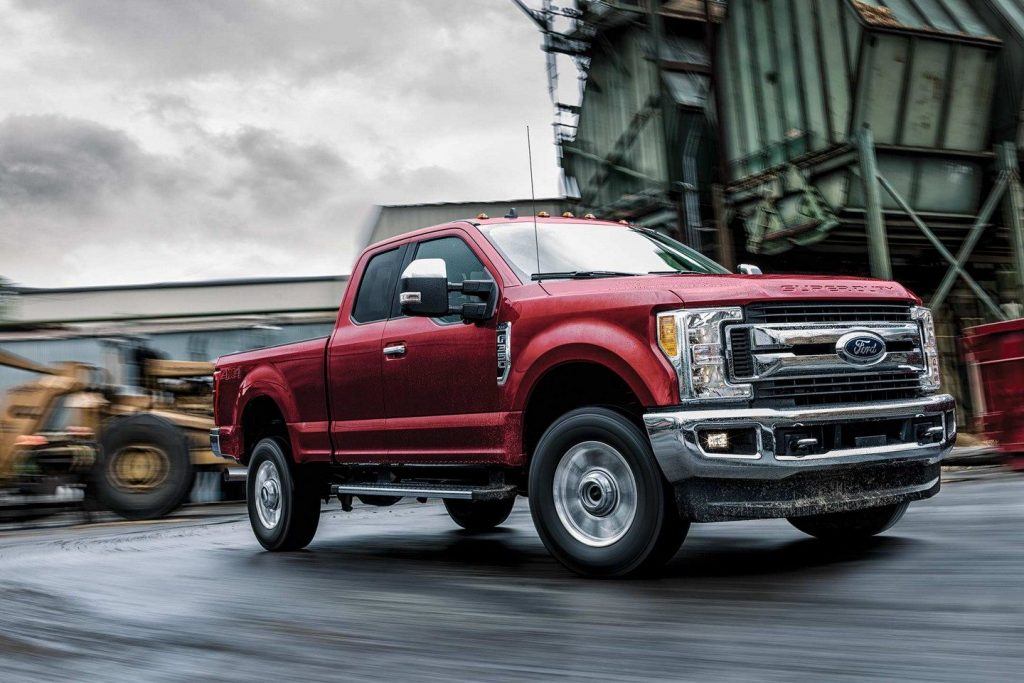 In Ontario, thieves target Chevrolet trucks and high-end SUVs, including the Tahoe, Silverado, and Suburban.

In Atlantic Canada, the Nissan Maxima, Chevy Silverado and Jeep Liberty are the most commonly stolen, according to Henry Tso, Vice-President, Investigative Services, IBC.

As for when vehicles are being stolen, ICB says New Year’s Day is the most common time for vehicles to be stolen across the country, mostly because people are travelling with vehicles filled with gifts.

The report also revealed that many break-ins also happen because thieves want to steal the car’s contents or take personal information to use for things like insurance fraud and identity theft which is on the rise, according to ICB.

The IBC report uses data compiled by members across the country from 2016-2017, the most recent information available,