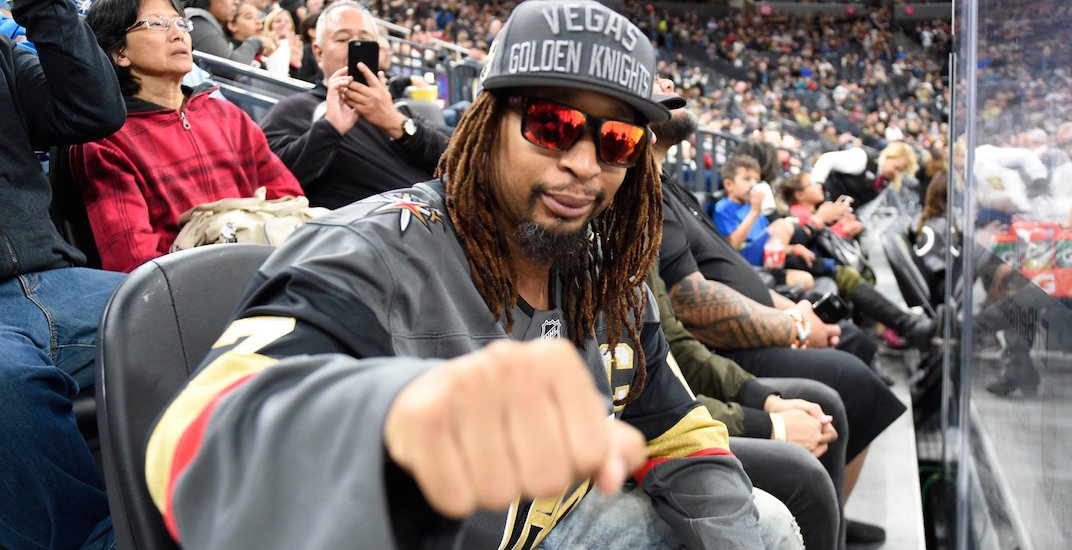 After a first-place finish in the Pacific Division, a 109-point season, and remarkable run to the Stanley Cup Final, some people have tried to rewrite history when it comes to the Vegas Golden Knights’ first NHL season.

Benefiting from the most favourable expansion rules in NHL history, hockey fans have come out of the woodwork to proclaim the Knights’ success was a foregone conclusion.

That’s simply not true, as evidenced by the betting odds in Las Vegas before the season began.

The Golden Knights were a 500-1 long shot to win the Cup by the bookmakers in Las Vegas back in September, meaning a $1 bet would pay out $500.

Today, the Knights are set to open the Stanley Cup Final as the favourites with home-ice advantage against the Washington Capitals.

When nobody bet on the Golden Knights at 300-1, the Westgate Sportsbook in Las Vegas moved the odds to 500-1 to encourage gamblers, according to Forbes. That only attracted 13 bets, with none over $20.

“No one really bet them so we raised the odds,” said Jay Kornegay, vice president of the Las Vegas Hotel & Casino SuperBook, in an interview with CNN.

Though there were a handful of large bets made, many more wagers were small, meant to be a keepsake from the team’s expansion season, according to the oddsmaker at sportsbettingexperts.com.

Those novelty bets add up.

The Golden Knights have been beating the odds all year, holding a remarkable 60-34 record against the spread this season. That’s bad news for the sports books, as locals tend to bet with the home team.

And now the Vegas sports books are in an unusual situation, with reason to cheer against their own team, as a Stanley Cup victory by the Golden Knights would cost them millions of dollars.