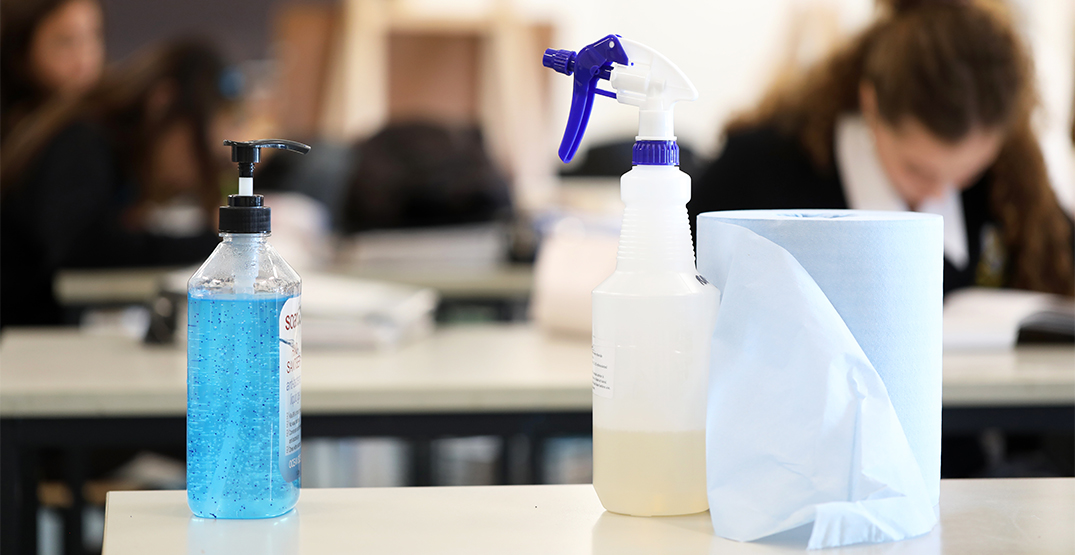 West Vancouver’s École Pauline Johnson had a new exposure on January 15, and Chartwell Elementary School had one on January 14.

Exposures mean someone who tested positive for COVID-19 was at school in the days before their diagnosis. They were likely contagious, but it’s not confirmed that school transmission occurred.

Contact tracers get in touch with close contacts directly, and families who don’t receive a call can attend school as normal.